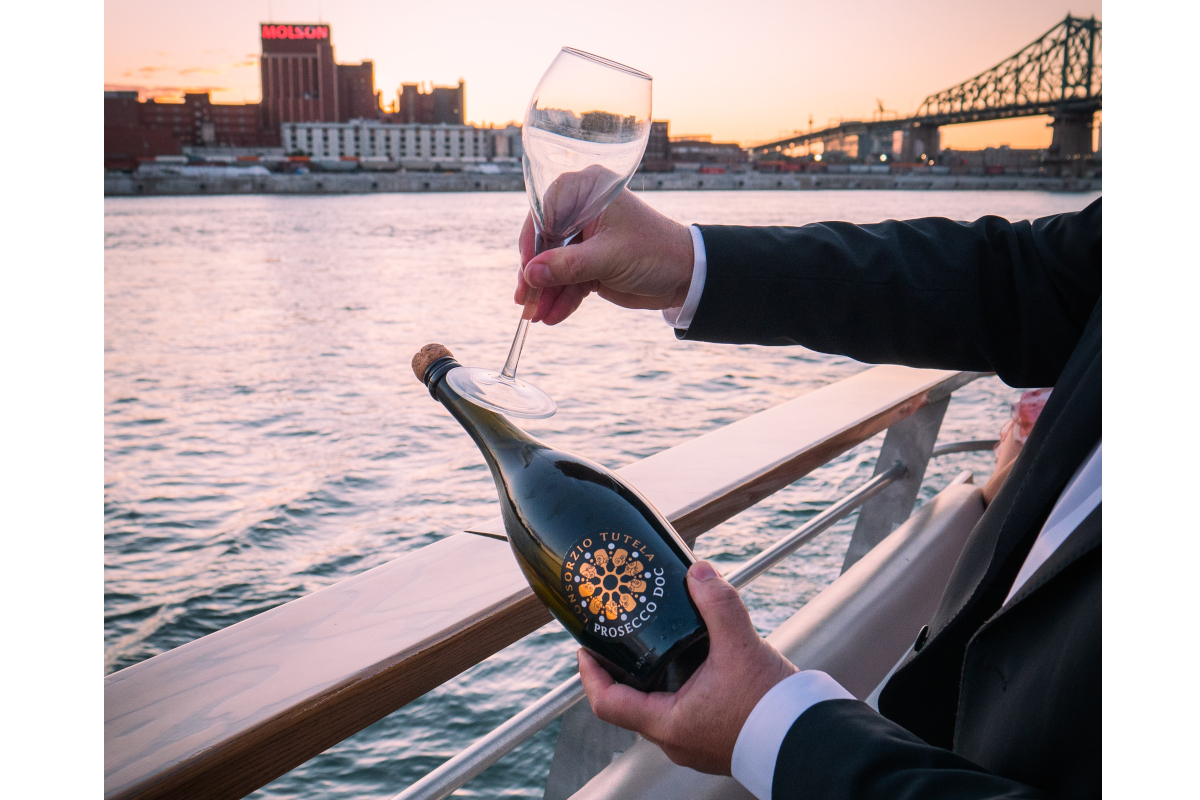 The most exported Italian wine in the world for several years now, Prosecco DOC has already established itself as a favorite among Québec consumers and now aims to expand its target territories to win over Canadian consumers. This is the ambitious goal set by the Protection Consortium.

In 2021, exports to Canada of the world’s most famous Italian sparkling wine approached the threshold of 10 million bottles, up +31.6% compared to 2020. The figure is destined to increase, considering the +13% increase already recorded in 2022.

Speaking about the recent mission to Québec, Luca Giavi, Director General of the Prosecco DOC Consortium, says, “We were able to see directly the strong enthusiasm aroused by the initiatives we organized. An appreciation also evidenced by the interest of all the players we met in person.”

Thanks to the collaboration with the Italian Chamber of Commerce in Canada, the Prosecco DOC Consortium has intensified its presence both in Québec, where awareness is already well established, and in western Canada, involving Alberta and the Maritime Provinces.

The great “Prosecco DOC – Pétille ton quotidien” campaign kicked off from Montréal. Influencers, bloggers, and media set sail aboard the bateau-mouche navigating the waters of the St. Lawrence River, immersed in enchanting landscapes and enjoying an unprecedented view of the city’s skyline. The boat party launched the social-media campaign targeting an audience of Millennial, young professionals, foodies, and lifestyle enthusiasts with the goal of boosting brand awareness. The operation resulted in over 1.5 million impressions.

A special menu dedicated to Prosecco DOC was created during the successful “Semaine Resto” promotion campaigns. Consumption by the glass in both pure and blended versions was encouraged, enhancing the Italian sparkling wine’s versatility. Resto Weeks involved more than 20 wine bars and restaurants, also enticed by the contest organized by the Consortium: the venue with the best sales performance will be rewarded with a trip to the places of the “Prosecco DOC Dreamlands.”

The pairings of Prosecco DOC and Prosecco DOC Rosé with locally produced cheeses, which were tasted between November and December during two dedicated workshops, were particularly popular too.