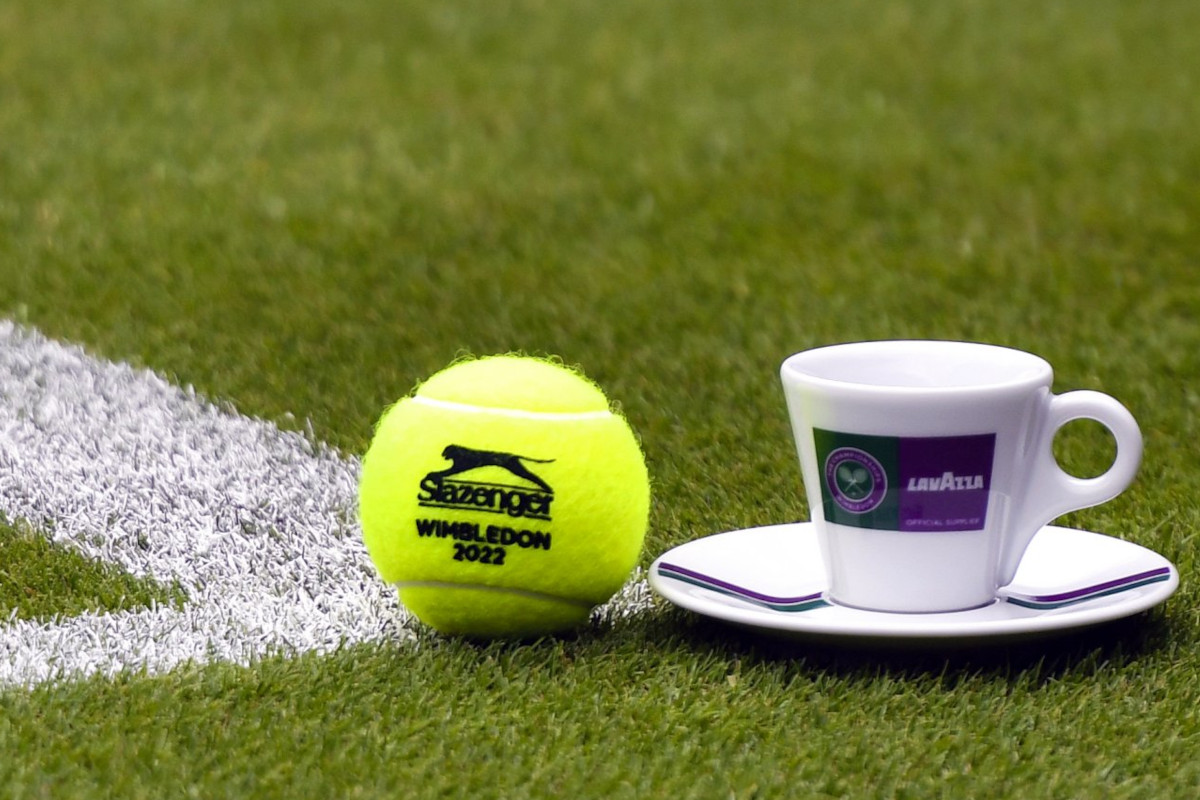 Thousands of fans are populating the stands of the English temple of tennis, which is returning to full capacity for the first time in two years. Also energizing the crowd is Lavazza, the Italian coffee giant and official sponsor of the Wimbledon tournament for the 11th consecutive year. Lavazza is committed to giving tennis fans the firsthand experience of fine premium coffee, and authentic Italian espresso, reconfirming itself as the official coffee of The Championships through 2025 thanks to a renewed partnership. Lavazza’s passion for tennis, which began at Wimbledon itself, has given rise to an unbroken bond since 2011 between the brand and this sport, which has led to more than 8 million coffees being served to fans all around the world.

This edition also welcomes back the iconic Wimbledon Queue, where Lavazza baristas will offer complimentary coffee to the thousands of fans who will line up in hopes of securing a seat in the stands. For the two weeks of the tournament, Lavazza’s signature authentic Italian coffee will also be present in the 80 eateries with great product offerings of 100 percent Italian quality.

LAVAZZA: SUSTAINABILITY BY THE NUMBERS

At Wimbledon, Lavazza presents the latest results that demonstrate the company’s commitment to sustainability, which has always been a key aspect of the brand’s journey and strategy.

The Group’s factories in the UK, Italy, France, and Canada use 100% renewable energy; 65% of Lavazza packaging is now recyclable and 95% of industrial waste is recovered; 32 sustainable development projects have been launched through the Lavazza Foundation in 20 countries, with more than 136,000 beneficiaries; 830,000 tons of carbon credits have been purchased to offset emissions that cannot be reduced, while five key product lines are already carbon-neutral.

The value of sustainability for Lavazza can also be seen in the new reusable cups, which make their exclusive debut at the Wimbledon tournament this year. In addition, spectators can also enjoy their coffee in the Cookie Cup, an innovative edible cup for a delicious and anti-waste experience.

For those who will not be able to follow the matches directly on the circuit, Lavazza makes an appointment in the heart of London, a stone’s throw from Regent Street, where the roasting company’s first foreign flagship store opened last September. A confirmation of the company’s propensity to invest in the overseas market, which is key to its international growth strategy.

Today Lavazza’s London flagship store gets a makeover and wears the colors of the tournament. The green and purple Lavazza House will thus become Wimbledon House for two weeks. The space will offer specials with recipes such as strawberry tiramisu, which gives an Italian soul to The Championships’ traditional dessert of strawberries with cream. For refreshment, on the other hand, nothing beats the Nuvola Spritz drink, while to satiate the appetite a rich Wimbledon gastronomic menu is available. Italian-style will be served to all fans of the green earth who will follow the event live from central London.

To further underscore its passion for the world of professional tennis, the group recently renewed its partnership through 2025 with Roland-Garros and the US Open and was reaffirmed as Platinum Partner of the Nitto ATP Finals in Turin, where Lavazza is based. These partnerships stem from Lavazza’s historic support for the world of tennis. In the United Kingdom this year the Italian coffee company also entered into partnerships with Royal Ascot racecourse and the Arsenal men’s and women’s soccer teams, to extend the premium coffee experience to other fans.