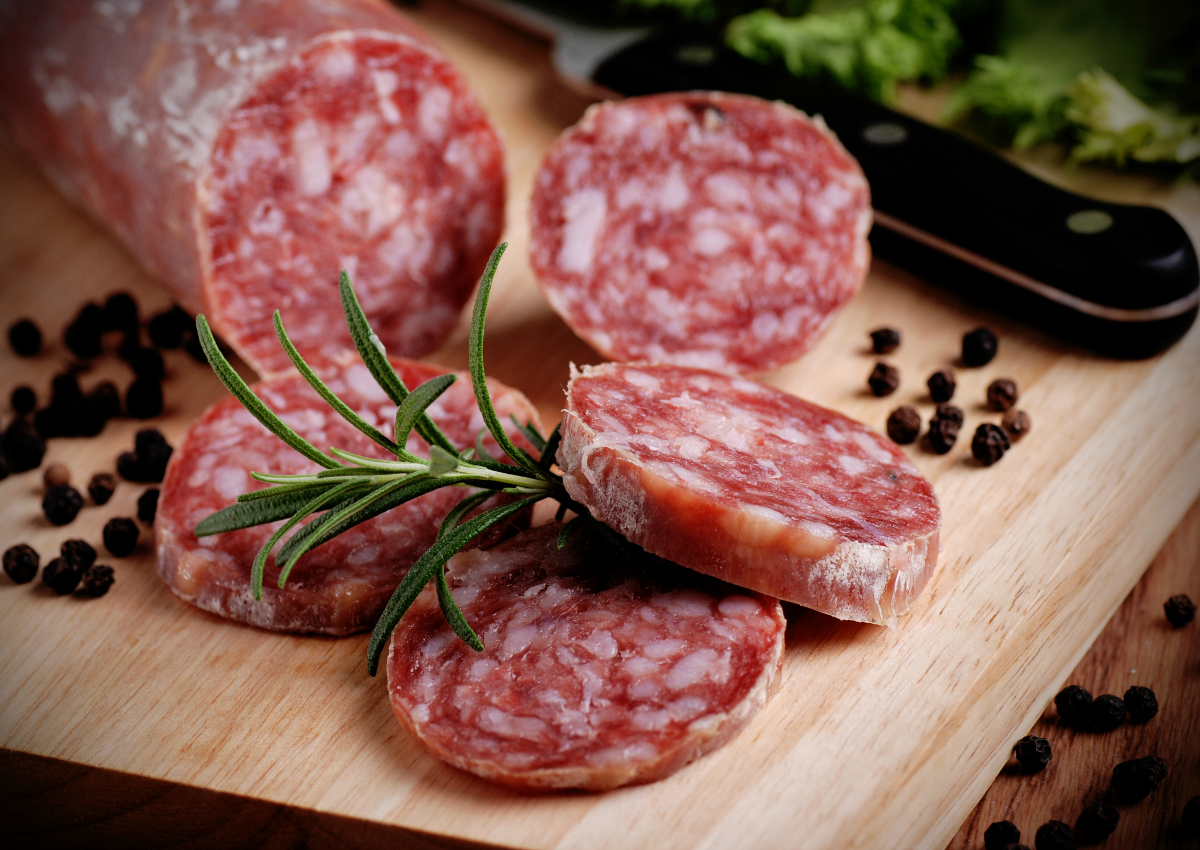 For some years now, salami has steadily shown the best export growth trends within Italy’s cured meats. Credit is due to the opening of the USA market, but also to this product’s ability to interpret new consumption styles, starting with appetizers and other occasions for conviviality.

According to data from Assica (the association that brings together Italy’s meat-food industries), in 2022 (ending May 1) turnover related to global exports of cured sausages and salami reached 187.8 million euros, up +12.4 percent compared to the same period last year. Once again, more than any other Italian deli meat sector. Exported volumes rose to 17,742 tons, up +11.4 percent.

Analyzing export performances, the only negative trend concerns the German market, however, still the leader for trade in this category. In Germany, exported volumes stopped at 4,455 tons, a decrease of -5 percent, while turnover dropped to 45.5 million euros (-4.1 percent). It goes much better in the UK, the second largest destination market, where turnover rose to 24.8 million euros (+13.1 percent). This shows a complete revival after the difficulties brought about by Brexit. In third place is Switzerland, with exports of 1,138 tons (+6.4%), corresponding to 19 million euros (+5.3 percent). It is followed by the French market (+14.5 percent in value, for 15.8 million), ahead of Belgium (+6.6 percent for 12.4 million).

Outside Europe, the only signs of difficulty for this cured meat are currently due to restrictions related to African Swine Fever. Exports to Japan and Hong Kong, in fact, dropped in value by -59.3 and -42.4 percent, respectively, which brought turnover below one million euros in both countries.