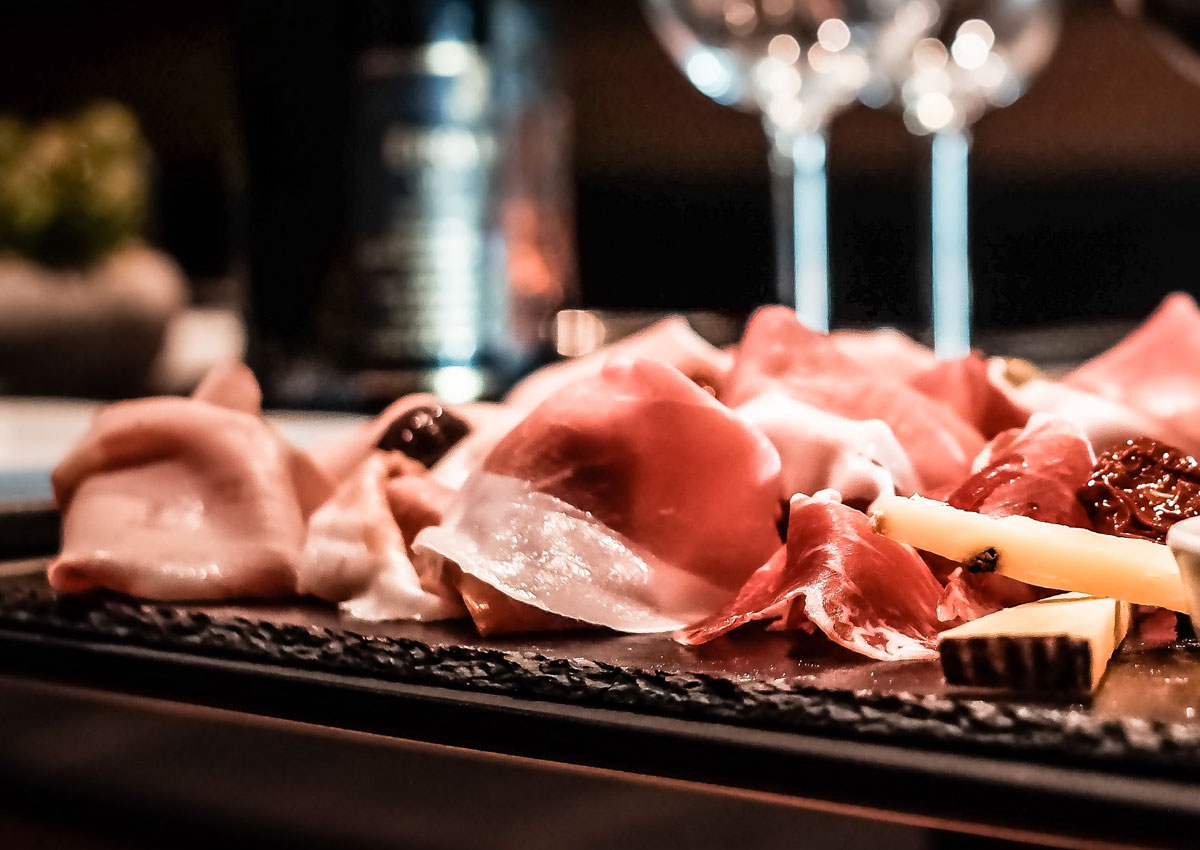 An industry that only in Italy is worth about 8 billion is on the brink of collapse due to raw material prices increasing up to +40%. More than 200 million pigs have been infected with African swine fever, which has created an unprecedented epidemic – above all in China – leading to an international crisis for pork meat and salumi production.

“The very survival of a sector that, in Italy, has about 900 industrial companies that employ almost 30,000 people is at stake. We have been experiencing for too long a series of unprecedented problems that are exhausting the companies in the sector, from the real lack of raw material – never so serious since the post-war period – to the problem of duties in the U.S. and the general slowdown in world trade,” said Nicola Levoni, president of Assica, Italy’s Industrial Association of Meat and Cold Cuts.

PORK MEAT AND SALUMI IN THE MIDDLE OF A PERFECT STORM

“If market conditions do not improve significantly in the coming months – continued Levoni – allowing adequate rise of the final price of cold cuts and cured meat, already from March 2020 at least 30% of our companies will be in a situation of economic and financial difficulty.”

From January to November 2019, prices of raw material in Italy have risen by 40%

At the center of this ‘perfect storm’ are the sharp increases in pork meat prices, due to the increase in demand in China, which has led to a shortage of raw material throughout the rest of the world and the consequent high increase in prices for pork meat as well as beef and poultry.

THE PROBLEM OF RISING PRICES

Starting from January 2019, in Europe there have been strong prices increases that have also affected Italian meat. The prices of pigs (weighing about 160-176 kg each), which in Italy are fixed by the Single National Commission on the basis of weekly information on the sector, have risen from 1.27 euro/kg in January to 1.79 euro/kg at the end of November. It is an increase of more than 40%. Pork meat fresh cuts prices increased as well, reaching worrying peaks in November: shoulder (+40%), bacon (+73%) and coppa (+20%). Prices of fresh hind legs for the production of raw hams grew by +16%.

For the processing industry, the cost of the raw material represents between 50% and 75% of the total cost of production. That is why such price increases have become unsustainable for the Italian cured meats industry.