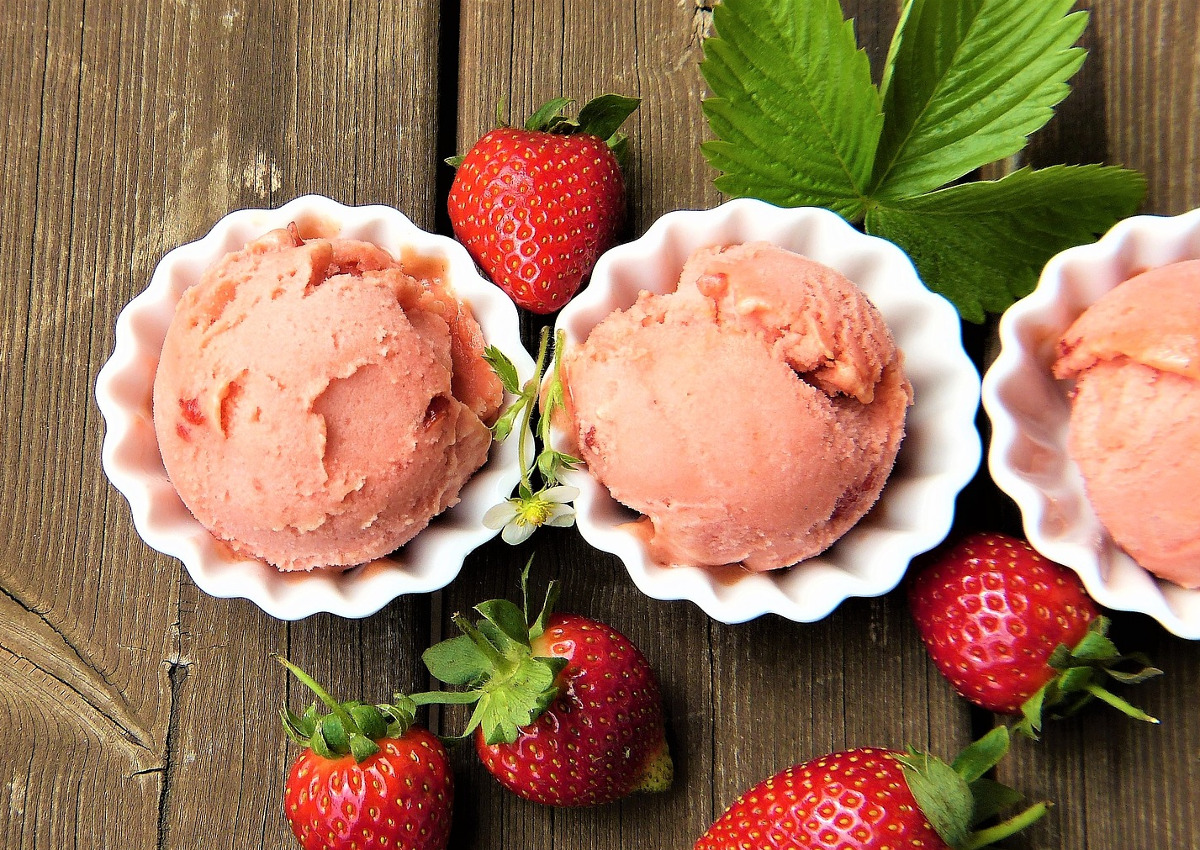 Among the most appreciated Italian products abroad, artisan gelato is at the top of the list. The world market for handcrafted ice cream is currently worth 15 billion euros, and has seen an average growth of 4% per year between 2015 and 2018. It is the consumption of Italian gelato, quite different from the more artificial ice-cream, that is the driving force behind other Italian products in the US. Sales of ice cream in the United States have almost doubled every year between 2009 and 2014, going from 8 million dollars in 2009 to 214 million.

VERSACE BRINGING GELATO ALL AROUND USA

One of the protagonists of this boom in overseas gelato is Stefano Versace, founder of ‘Stefano Versace – Gelato’. He was able to transform the love of the American people for truly Italian flavors in a business of tremendous success. Over the years, the brand ‘Versace’ has made its way from Florida. The entrepreneur has opened 22 shops from 2013 to date. The number is set to grow further, reaching a total of 30 by the end of the year.

GELATO ON THE ROAD

The brand has recently acquired the smallest and most profitable ice-cream parlour in the world. It is inside the very luxurious Aventura Mall in Miami, the largest shopping mall in Florida with over 300 shops on 260,000 square metres. “Thirteen square metres of shop, practically a room, under an escalator in the Mall. Its turnover exceeds one million euros a year”, Versace proudly declares. But the biggest news is another one. “After the Mall, it will the turn of gelato parlours on the road”, announces Versace. The brand has already opened in Wynwood, the heart of the Art District in Miami.

Always on the road, Versace is now also in Key Biscane. In Brickell, a residential and financial district south of Miami, and in Plantation, a city in Broward County in southern Florida. The next openings on the road are planned in Siesta Key, Sarasota County, while as far as the Mall is concerned, the shops in Port Charlotte and Tallahassee (Florida’s capital and capital of Leon County), and Philadelphia in Park City Center are on their way.

But the news is not limited to the expansion of the business’ new points of sale. “The concept has also changed – explains Versace – and gelato parlours do not only serve ice cream. They are also cafeterias, smoothie bars, bakeries. Healthy food has been enjoying great success lately, proving that attention to quality food and the principles of healthy nutrition is also gaining ground in the United States“. Stefano Versace Gelato’s turnover is also growing, rising from half a million dollars in 2016 to 1.5 million in 2017, to close 2018 with 4 million and a forecast of 9 million for 2019.

THE REASONS FOR AN ITALIAN SUCCESS

“When we talk about artisan gelato in the USA, we must think about 950 shops standing out for their ability to offer a daily product. Moreover, it is made with local ingredients and with a classic production process, which customers are now able to identify as fresh. We have chosen to use only the highest quality raw materials, coming directly from Italy, such as organic milk, PGI hazelnuts from Piedmont, pistachios and lemons from Sicily, organic almonds and vanilla” says Stefano Versace. He was not surprisingly the winner of the 2014 World Tour in Austin, Texas, which crowned him the best ice-cream in the United States. Versace has gathered his experience in a book, halfway between biography and inspirational text. ‘American Ice Dream’ is the story of a dream come true, with many useful tips and tricks for those who want to try and follow his example.