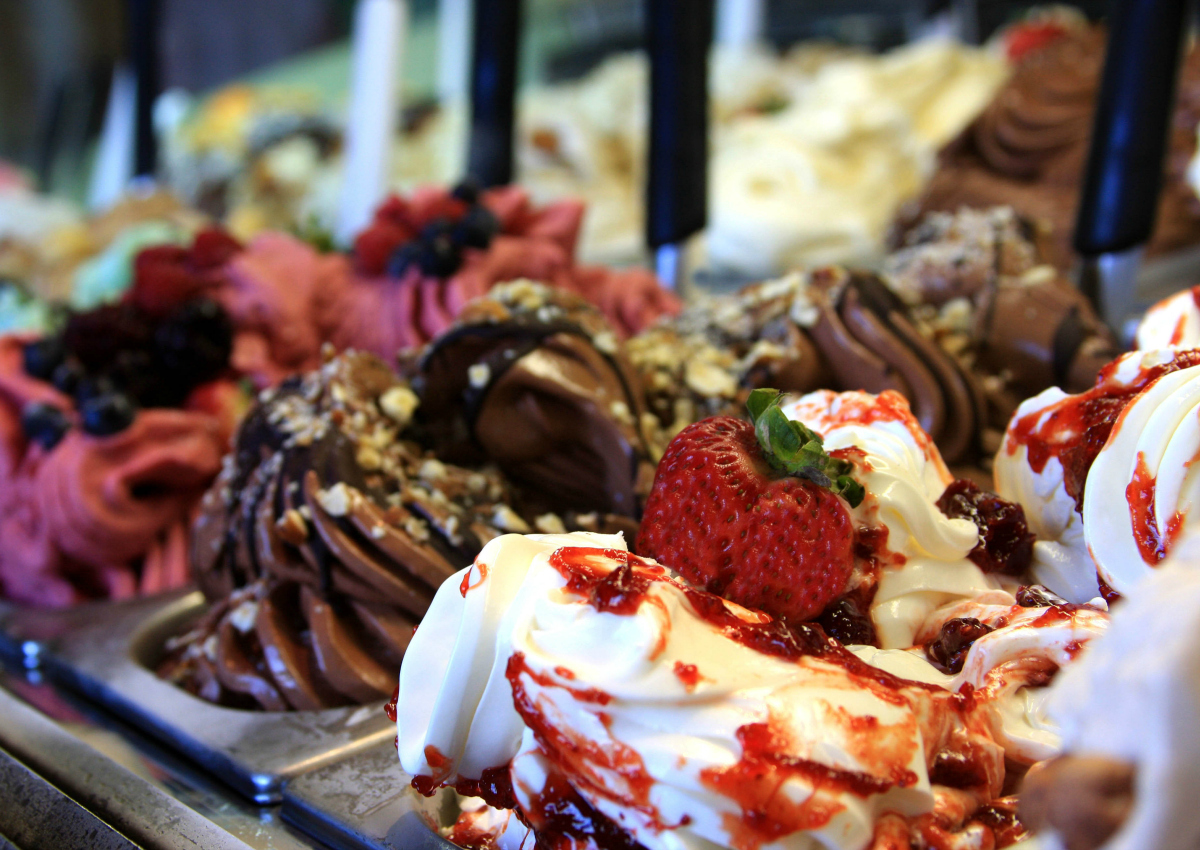 Italian gelato, appreciated for its silky texture and natural flavors, is outpacing sales of ice-cream in the United States as consumers turn to premium quality for their cool treats. According to research by Mintel, 43% of US consumers purchased gelato in 2016, up from 39% in 2015. Purchases of ice-cream instead dropped. While Italians prefer to eat gelato during the hot summer season, Americans enjoy it throughout the year and as far as in cold states like Alaska. This makes the US the second-largest consumer of ice-cream and gelato behind New Zealand. Retail sales of ice-cream and frozen novelties reached 12.8 billion dollars in 2016 in the US, reflecting a 3.6% year-over-year increase, Mintel said. America’s year-long love for frozen desserts and its growing appreciation for creamy artisanal gelato is supporting sales. Italian exports to the US rose 34.5% to 4.9 million dollars in 2016 from the year before, according to data from the US Department of Commerce elaborated by the Italian Trade Agency. Apart from a decline in 2011-13, US retail sales of gelato and gelato-based novelties have been on the rise, Mintel said. Premium, healthier offers are supporting the market. It’s possible that gelato is going the way of Greek yogurt, and losing a little of its luster. That said, we predict that it will remain relatively popular as it carries strong appeal for indulgence and satisfaction, and delivers the cues of a premium product, Beth Bloom, senior food and drink analyst at Mintel, said in the research. 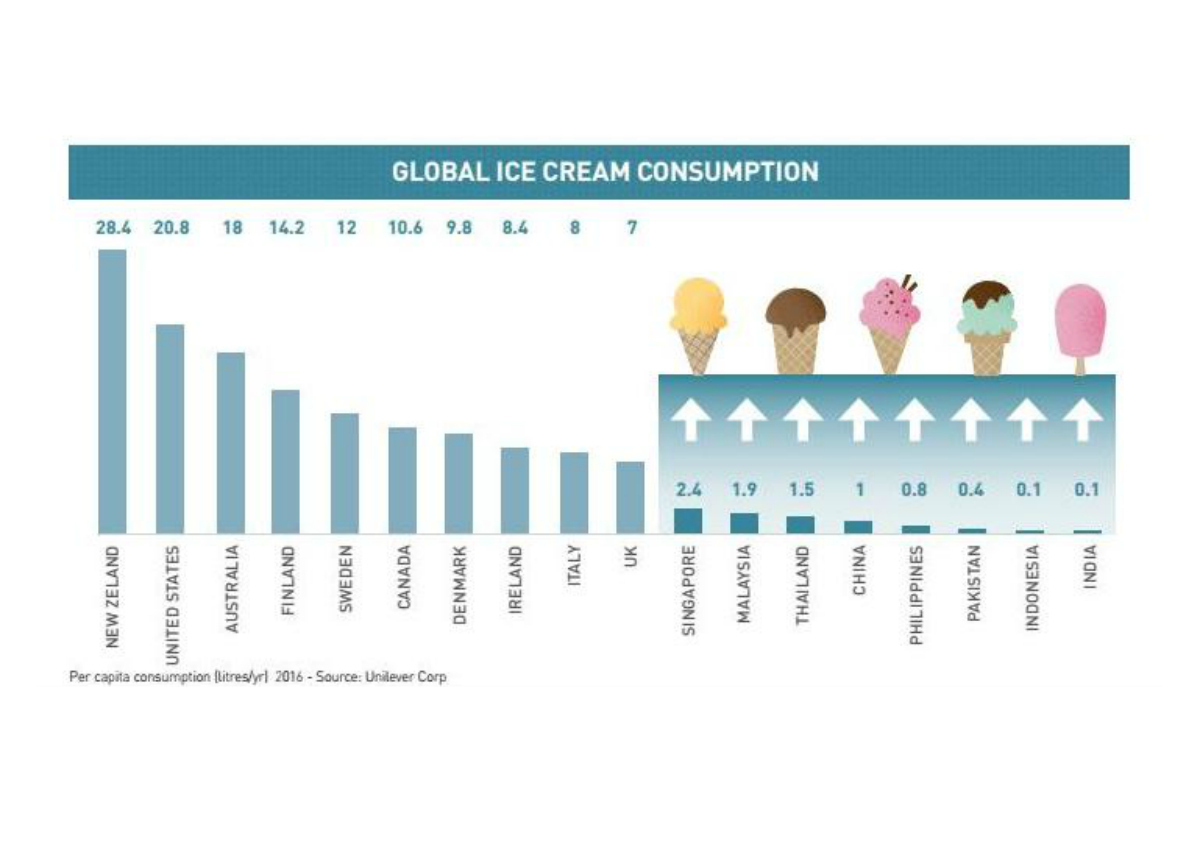 One-third of American consumers agree that premium frozen treats taste better than regular ones, and another 34% agree that they are willing to pay more for such treats, Mintel said. Meanwhile, educating consumers to the differences between gelato and ice-cream is also helping the sector. Served at a cooler temperature, ice-cream has more air and fat and less milk than its Italian rival, which has a smoother texture and a more intense flavor. Italian producers are leading the way with natural ingredients and developing dairy-free, sugar-free alternatives for consumers intolerant to lactose. Vegan frozen treats are also available on the market. Italian manufacturers are also exporting new frozen products that can replace meals and are rich in seasonal vegetables. Preservative-free products with a variety of vegetables including pumpkin, cabbage, leek, red beet and purple cauliflower are available in single-serve packages for health-conscious shoppers who eat outside traditional meals.