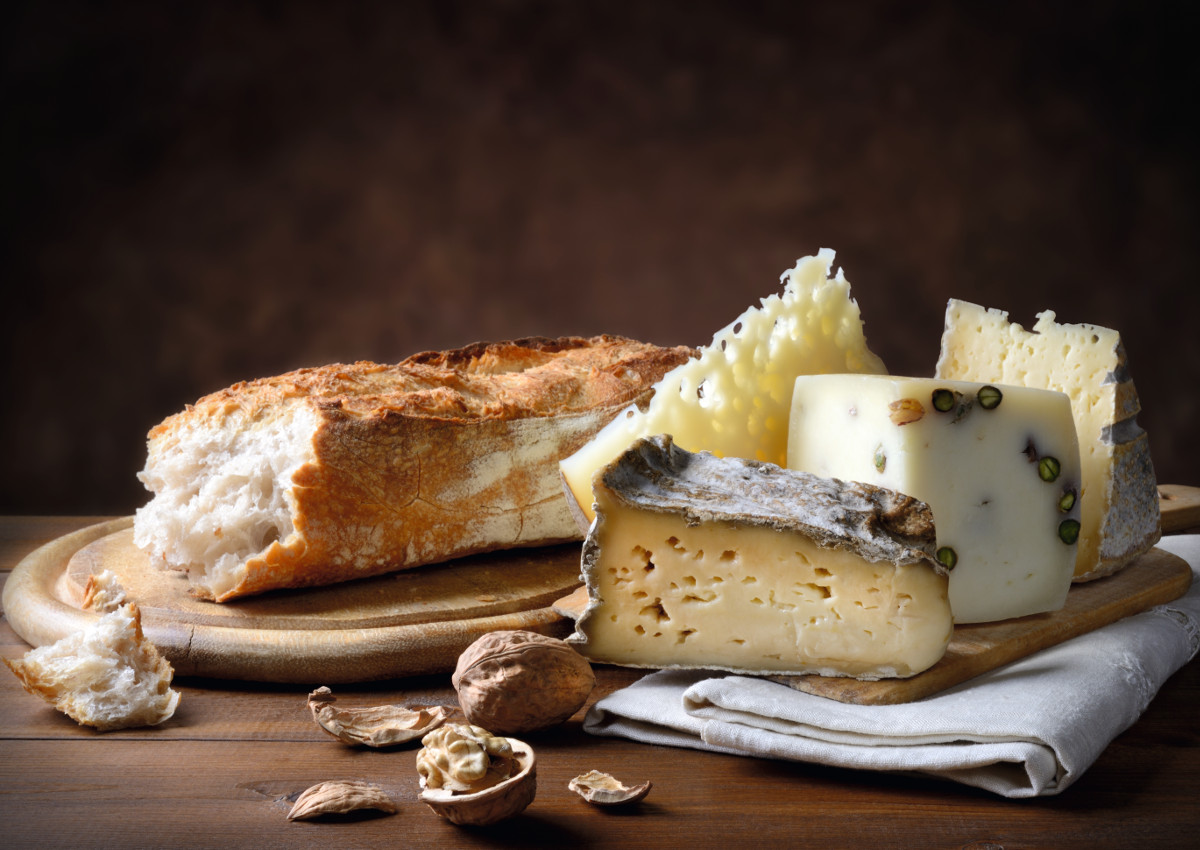 The decline in domestic consumption has made it even more decisive for Italian companies in the dairy sector to place the most typical Italian cheeses on international markets. In recent years, Italy’s favourable attitude towards exports has indeed proved to be a trump card for the support of the development of the dairy sector. The dairy sector confirmed its concrete contribution to the final national agri-food balance with a positive final (export-import) balance of 895 million euro (it was 867 million in 2016) in 2017, thus pocketing a growth of + 1.4% of the world milk production over 2016. This figure is, however, in line with the trend of international trade in dairy products, which has increased by + 1.3% in 2017 over 2016. In this context, it should also be noted that the EU has debuted as the world’s leading exporter of dairy products.

Traditional hard cheeses are the spearhead of the cheese sector, featuring Grana Padano (with almost 185 thousand tonnes) and Parmigiano Reggiano (with around 131 thousand tonnes), thus accounting for 64.5% of the total value of Italian cheeses PDO production. The other main productions were, in decreasing order of value, Mozzarella di Bufala Campana, Gorgonzola and Pecorino Romano. Overall, the dairy PDO products ranking in the top 10 amounted to 95.9% of the total value of PDO cheeses in 2016. As is well known, the progressive contraction of cheese consumption in the Italian market makes it increasingly important for companies in the dairy sector to be able to expand exports to new countries and geographical areas. 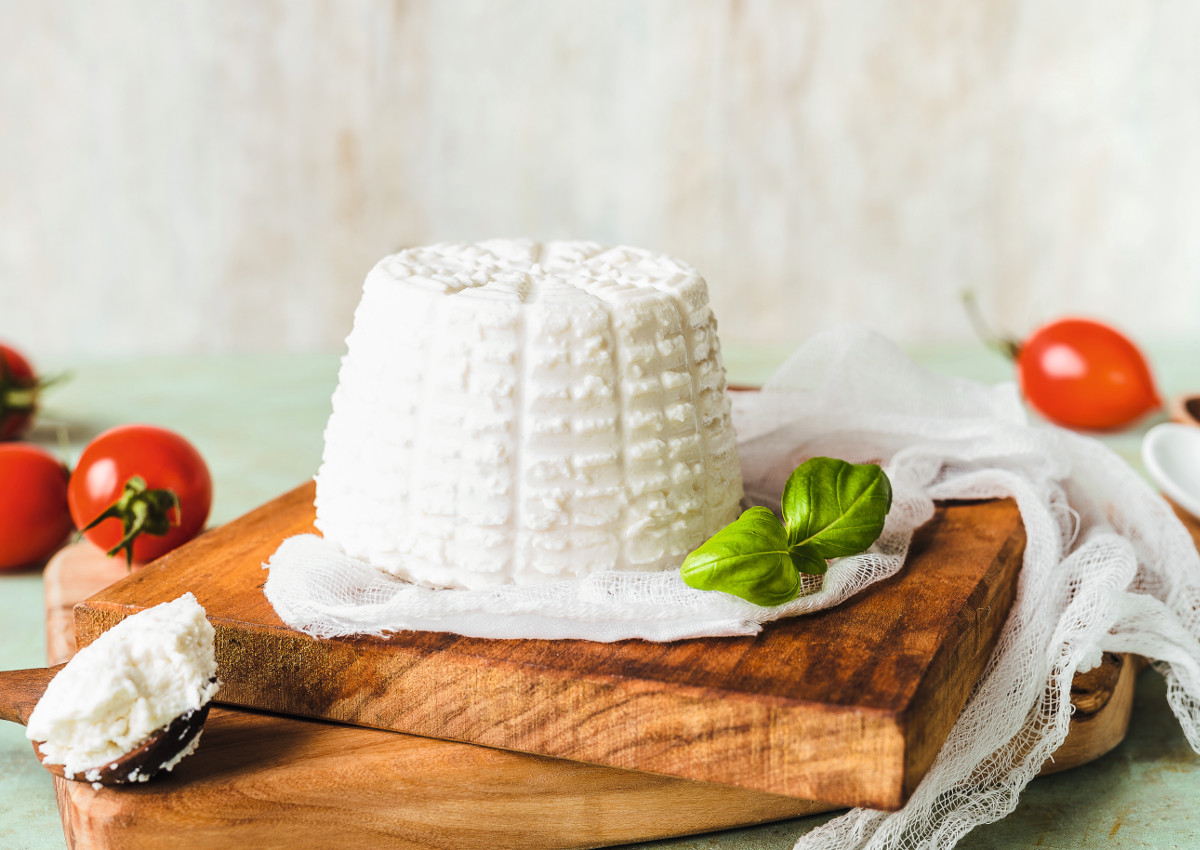 THE US IS THE FIRST TARGET FOR ITALIAN CHEESES

The USA is among the most important markets for cheese and dairy products, which in 2017 absorbed 10.9% of national exports, turning it into the third most important market after France and Germany. Italy has been confirmed as the leading country for the export of cheeses both in the USA and in Canada, where cheese is almost exclusively considered as a common ingredient.

Grana Padano, a typical Italian PDO cheese known for its grainy texture and sweet flavor, reached a new production record in 2017 4,942,054 wheels, 2.4% higher than the previous year. The result made it the most consumed PDO product in the world. The positive performance is reflected in exports, which grew 2.1% to 1,799,227 wheels sold all over the world. The most important market for consumption remains Germany, with 455,878 wheels exported, followed by France (207,276 wheels). Overseas, North America is the largest market with 194,333 wheels, led by the United States (145,177). “Innovation is one of the critical areas on which we are investing resources and energy to offer an ever better product and to differentiate ourselves from products of similar quality,” said Nicola Cesare Baldrighi, president of the Grana Padano protection Consortium.

The king of cheeses, Parmigiano Reggiano, is enjoying strong demand in Canada, while exports to the United States are slowing down after years of steady growth. In 2017, global exports accounted for 38% of total production, a 3.9% increase on the previous year. In North America, exports however dropped by 9.3% compared with 2016, mostly because of the unfavorable currency rate and competition from similar products. The slowing trend doesn’t change the dominance of the United States as the first non-EU market and the third largest in the world for Parmigiano Reggiano behind France and Germany, with 9,075 tons. Canada is instead a new pleasant discovery. Exports to the country increased 6.6% from 2016 to 2,380 tons. The trend is expected to rise in 2018 following the introduction of the CETA trade agreement between Canada and the EU.