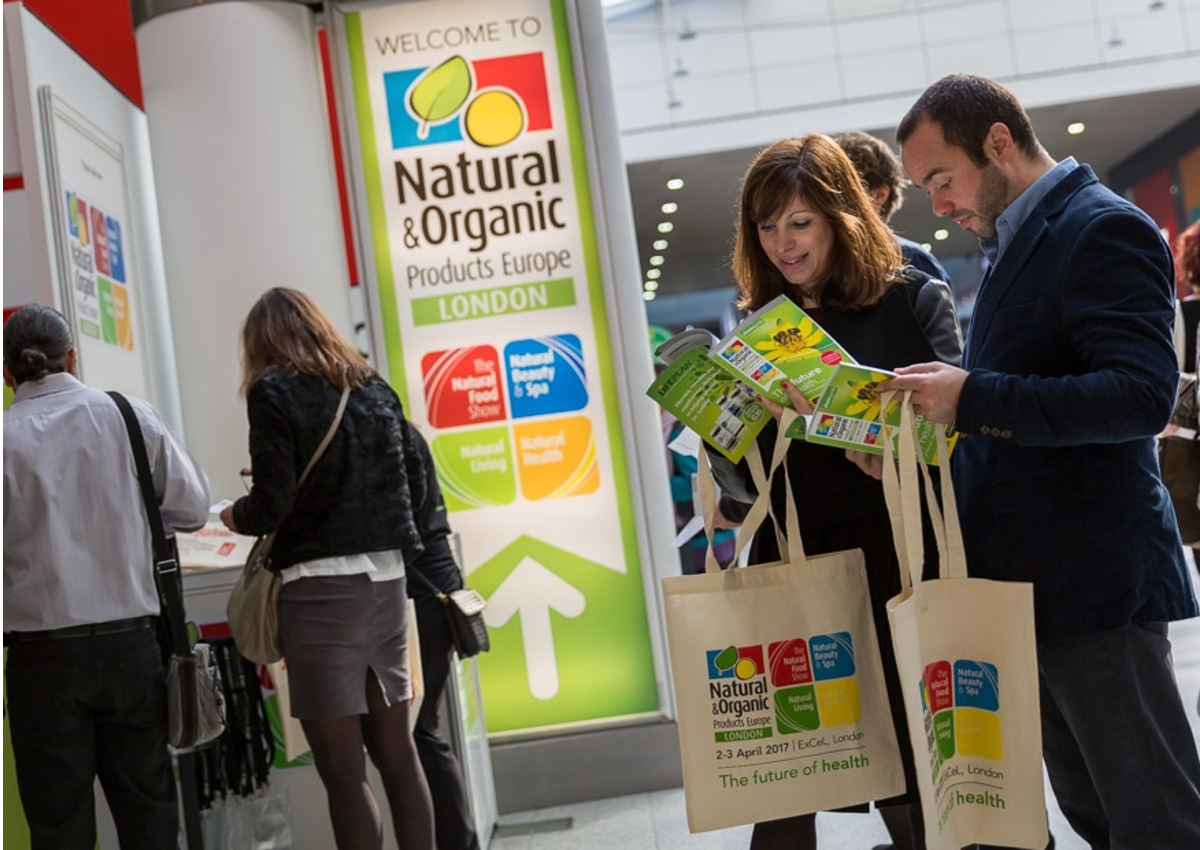 Total sales of organic products rose 7.1% in Britain in the last year to £2.09 billion, their fifth consecutive year of growth after a dip during the economic crisis. Meanwhile, non-organic sales declined 0.6% last year, according to the Soil Association, the main organic certification body in the UK. Above all, people are looking for healthy food. But also, the quality of the product is generally better when it is organic, they look for both, said Luca Pagliaro, an importer of Italian natural and organic foods into the UK who runs the online store Vorrei. There is also greater attention nowadays to how things are made. Awareness is growing around products that are not made industrially, rather by producers who are smaller, more respectful of the environment, and that do not use chemical additives, he said.

Organic sales in the retail channel

The growth in organic product sales can be seen across a range of stores in Britain, including supermarkets and independent retailers, which both saw a rise in sales of slightly more than 6% in 2017, according to the Soil Association’s Organic Market 2017 report. Growth in home delivery sales were particularly strong last year, up 10.5%, boding well for online retailers such as Ocado, and the Amazon Fresh service by Amazon, which purchased organic food chain Whole Foods in June. Sales in the UK now represent about 4% of worldwide organic sales, and the global market is estimated to be worth $81 billion, the Soil Association said. 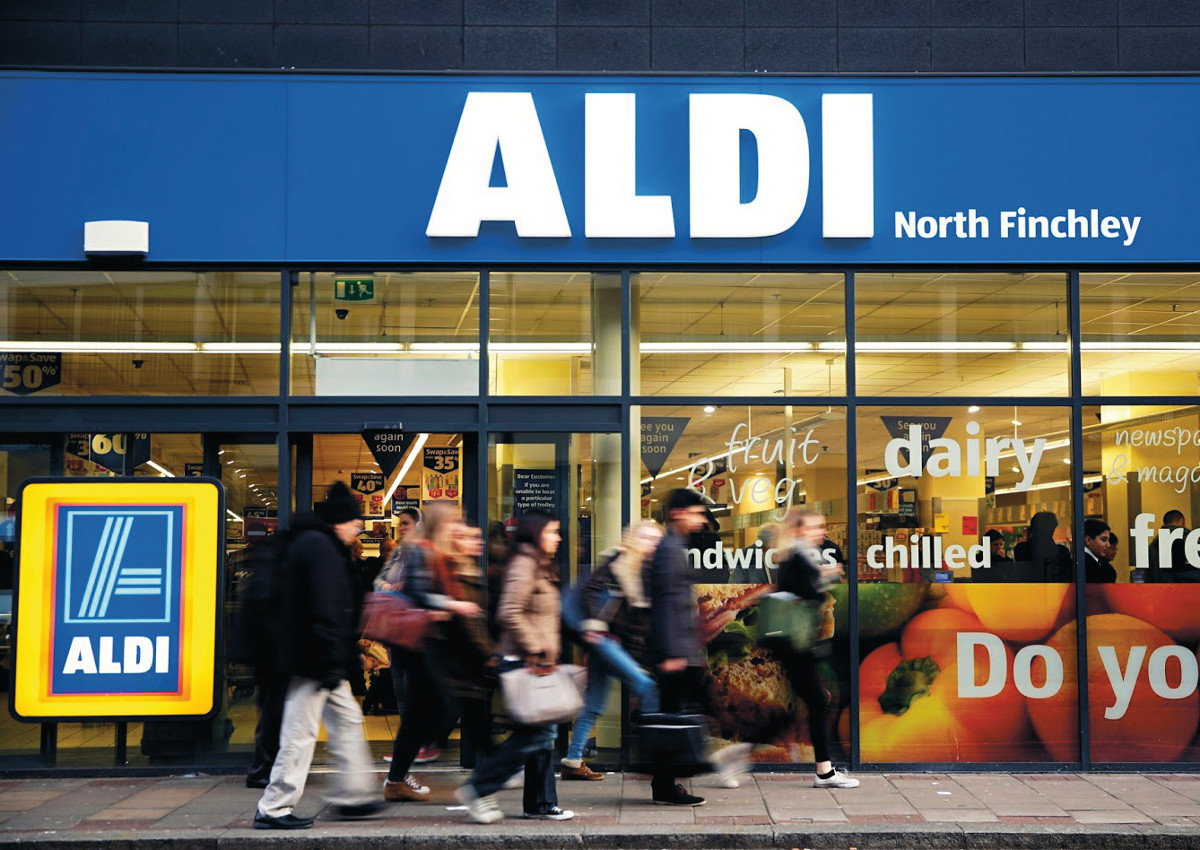 Big retailers bets on organic but at bargain prices

Some British discount retailers are offering organic options at bargain prices, aiming to attract consumers who want to enjoy quality and natural products at manageable prices. Aldi, Britain’s fifth biggest supermarket with a 7% market share, has been offering a range of organic wines including an organic Prosecco sourced from the Corvezzo family in the Veneto region, at £7.99 a bottle. Shops, including Aldi, Lidl and Costco, are selling a wider range of organic, bringing in customers who spend more and are looking for premium food, the Soil Association said in its report. It is the big supermarket names that hold the largest share of organic supermarket sales in the UK. Sainsbury’s is the biggest with a 27% share, and Tesco and Waitrose have about 24%, according to the Soil Association. 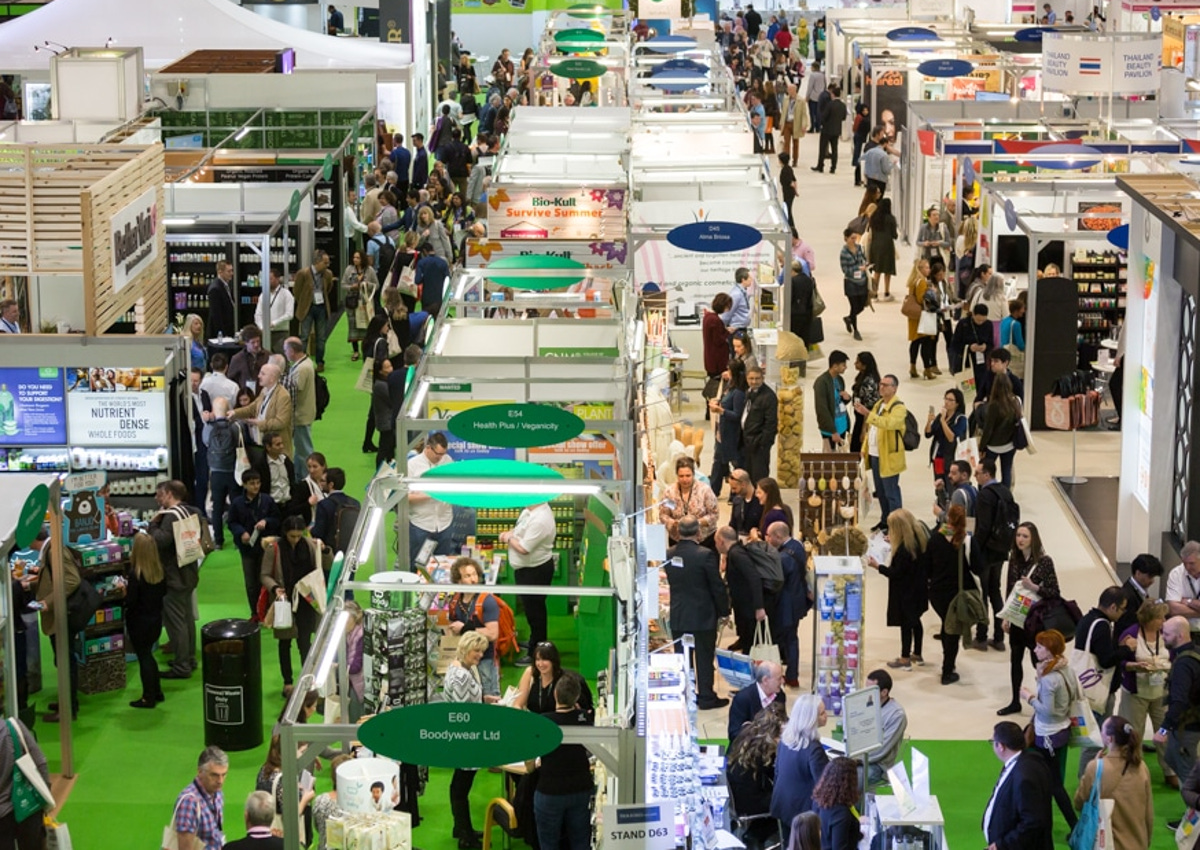 Though interest in organic food and greater attention to methods of production has motivated British consumers to try to buy locally, the Italian Trade Agency (ITA) believes that Italian food producers can still benefit from the trend in Britain, because there are several products that can only be sourced in Italy and are unrivalled locally.There are products that you can buy only from Italy, such as DOP and IGT products, said Roberto Luongo, ITA Director in London. In Britain, you can find some products similar to the Italian, for instance Parma Ham style products and salami, but the taste and quality is completely different and you have to remember the organic consumer is also interested in the genuineness of the product. Dairy produce had the largest share of the organic food and drinks market in Britain in 2017, at about 29%, according to Nielsen Scantrack figures in the Soil Association report. Organic fresh produce, including vegetables, fruit and salad, is a fast-growing category, holding 23.5% of the market, up 10.3% compared to the previous year. Baby food is also a popular segment, holding a 10.3% share, up 5.3% on the year. ITA is helping Italian organic producers who want to enter the British market by, for example, arranging annual participation at the Natural & Organic Products Europe fair, which will take place in London 22-23 April 2018. As part of a special program in favor of the southern Italian regions, it organizes an exhibition of their ranges, which also benefits from European Union financing. This year a variety of southern Italian organic food producers were present at the fair, showcasing products including blood oranges, tomato and pesto sauces, pizza bases, wines, extra virgin olive oil, and nuts such as almonds, pistachios and hazelnuts.