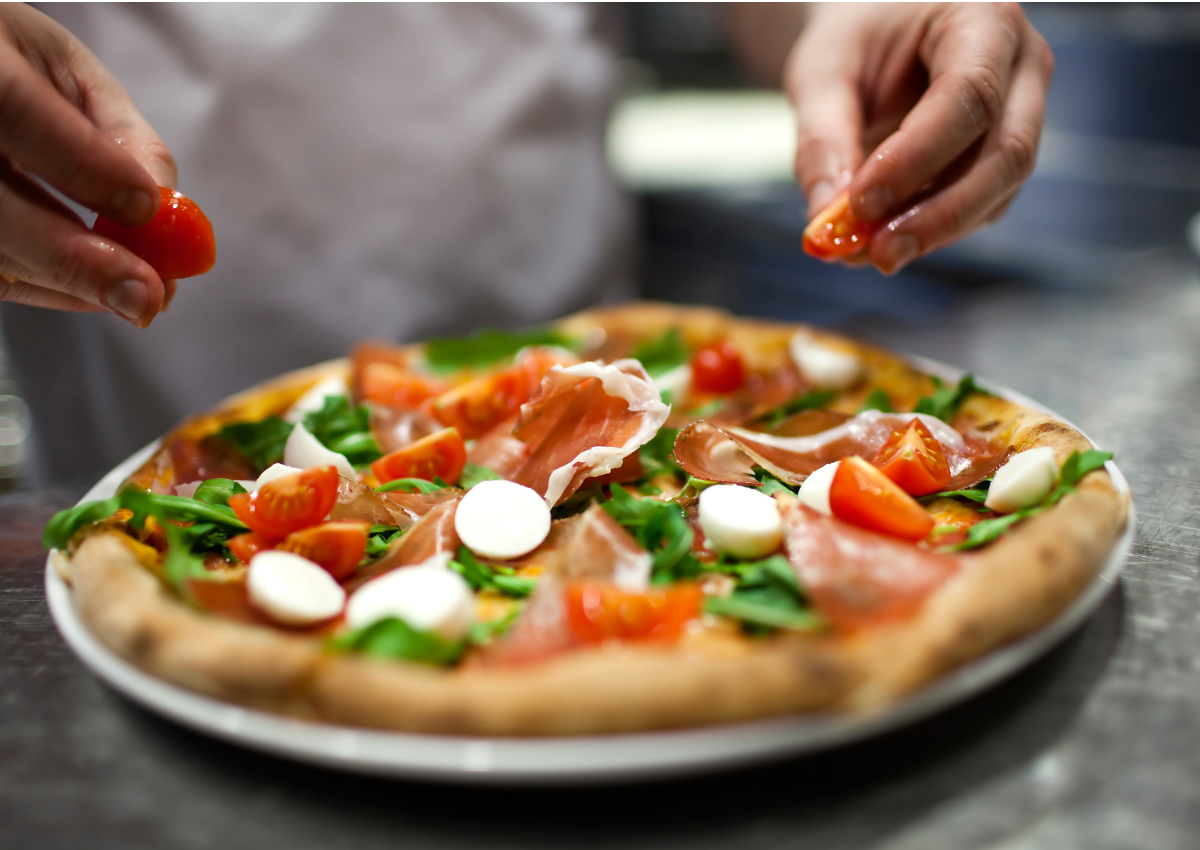 Few kind of food in the world are more appreciated than a good Neapolitan pizza. To confirm this, “l’arte dei pizzaiuoli napoletani” (the art of Neapolitan pizza makers) has been awarded by UNESCO with the title of Intangible Cultural Heritage of Humanity. The Italian supremacy in the food sector is confirmed once again.

Much more than a “simple” Pizza Margherita

The know-how linked to the making of pizza, which includes gestures, songs, visual expressions, local slang, ability to handle pizza dough, perform and share is an indisputable cultural heritage – UNESCO Committee stated. Pizza chefs and their guests engage in a social ritual, where the counter and the oven become a kind of a “stage” during the pizza making process. All this takes place in a convivial atmosphere that involves constant exchanges with guests. Starting from the poor neighborhoods of Naples, the culinary tradition got deeply rooted in the daily life of the community. For many young practitioners, becoming a pizza chef is also a way to avoid social marginalization. The definitive decision was taken unanimously by the Intergovernmental Committee for the Safeguarding of Intangible Cultural Heritage after an 8-year process.

According to Coldiretti’s figures, in Italy “her majesty” the pizza generates a business of 12 billion euros with 100,000 workers employed in this sector, to which 50,000 part-time workers are added during weekends. Every single day almost 5 million pizzas are made – in Italy alone – in about 63,000 pizzerias and take-away restaurants. Every year 200 million kilos of flour, 225 million kilos of mozzarella cheese, 30 million liters of olive oil, and 260 million kilos of tomato sauce are used to make this specialty. The passion for it has become global. Americans are the biggest consumers with 13 kilos per capita per year, while Italians lead the European ranking with 7.6 kg, followed by Spaniards (4.3 kg), French and Germans (4.2 kg), British (4 kg), Belgians (3.8 kg), Portuguese (3.6 kg), and Austrians who, with 3.3 kg of pizza per capita per year are at the bottom of the ranking. Thanks to UNESCO, pizza-making is now a historical and cultural value comparable to that of monuments and artwork. An important achievement considering that 2018 has been declared the International Year of Italian food in the world.