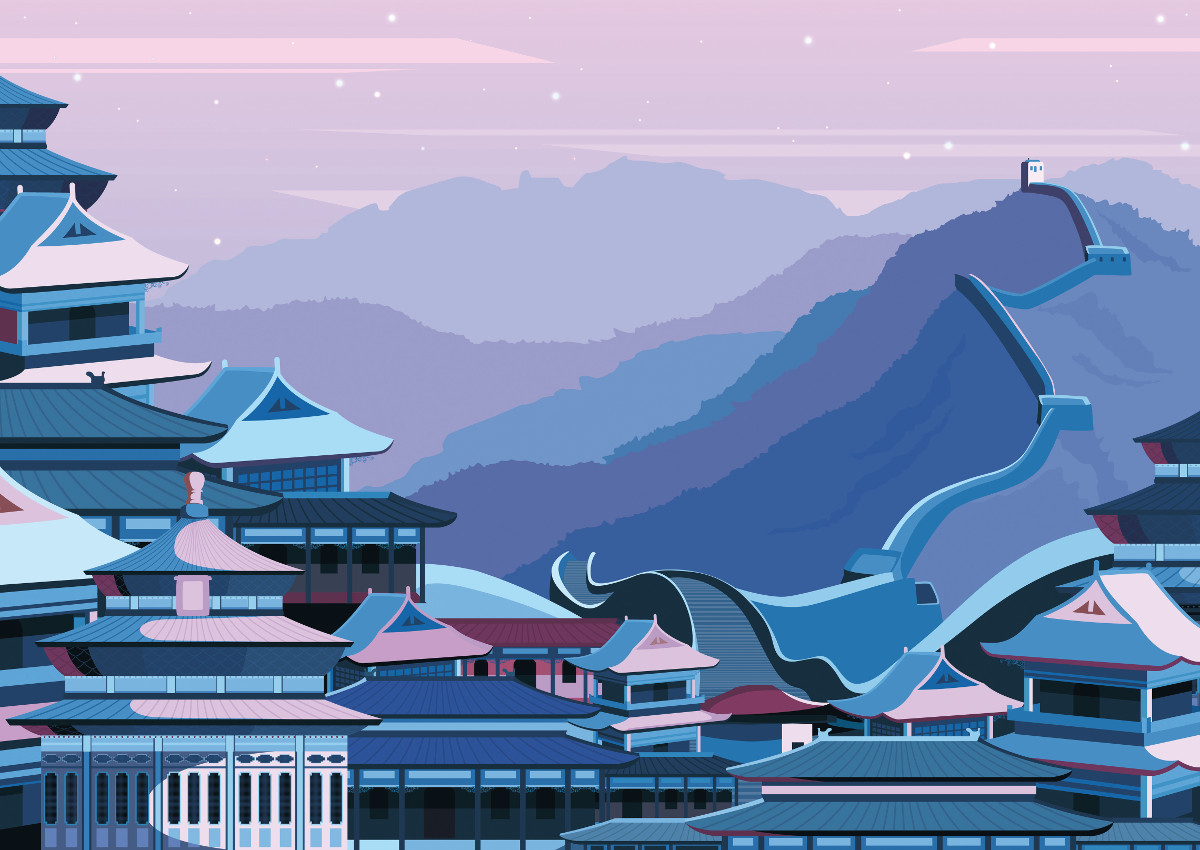 According to international estimates, one third of the world economic growth depends on China. However, the Chinese government, led by President Xi Jinping, does no longer settle for economic primacy alone. As a matter of fact, this big Asian country is likely to consolidate also its international political level, which is an undertaking the nineteenth congress of the Communist Party held in October has approved of. In this context, Xi’s most significant innovation in China’s foreign policy is a new Eurasian projection, aiming at investing in infrastructure, financial, commercial, and digital connectivity with Central Asia, the Middle East, North Africa, and obviously Europe. The effects of this open-door policy will be discernible over the years and could radically change global geopolitics. The question is if now, with this complete change of perspective, Italy will succeed in consolidating itself in China as a trading partner in the field of agri-food. The Chinese market has for many years been the epitome of hope for Eastern expansion for many Italian companies, who clearly understand the importance of the Chinese market but have not yet fully grasped the magnitude of this certainly not simple consumer. The cuisine, or rather, the thousands of traditional Chinese cuisines, are very different from ours and have a core importance in the life of the local population. Approaching another culinary style is possible providing we understand what the right strategic levers are to catch the consumer’s attention and emerge as a potential choice. There is some good news, in that respect, reaching us from the Managing Director of Autogrill, Gianmario Tondato, who says that this catering group considers China and more generally the Far East as interesting places in terms of investment. 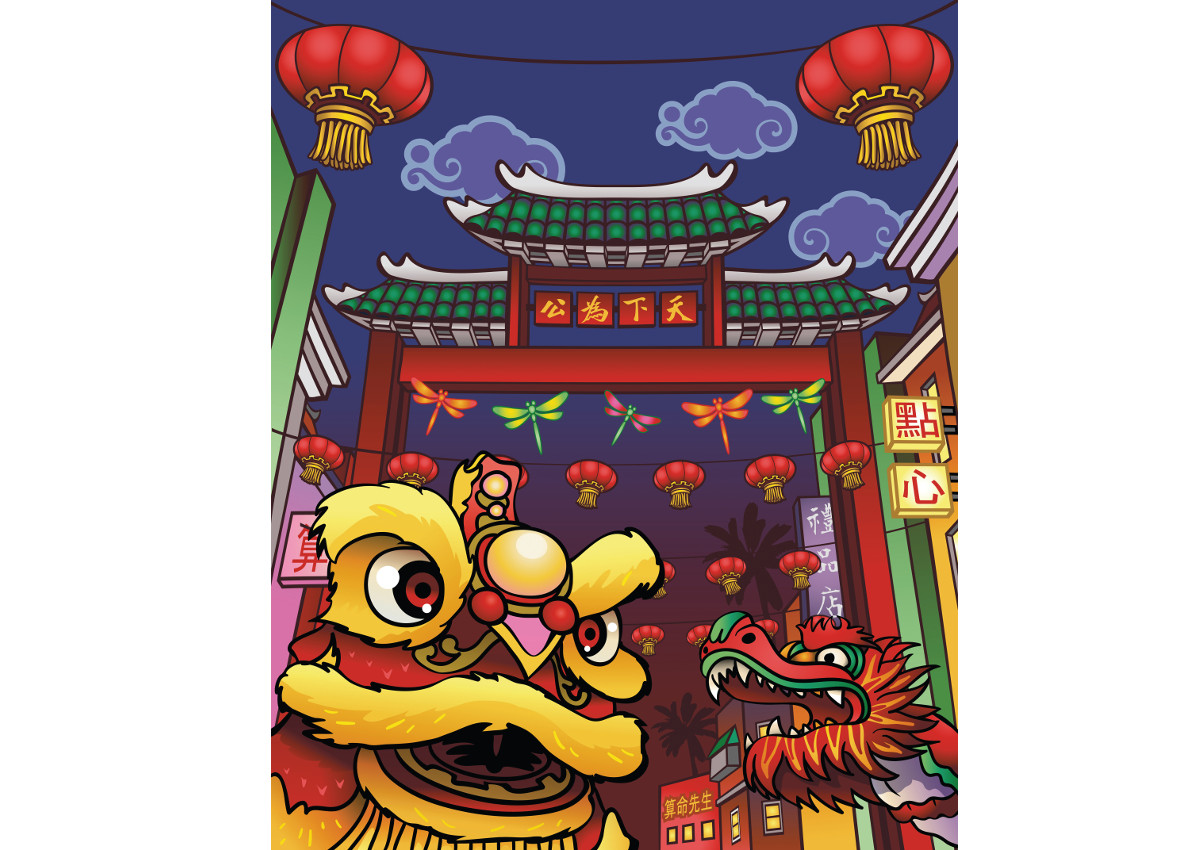 The export data for the first six months of 2017 is positive. Despite the devaluation of the yuan (renminibi), food sales from Italy have grown by 22% to over 200 million euro, which could amount to as much as 400 million euro in total by the end of the year. The most vigorous sectors are beverages, with 28% growth and 71 million euro in sales, while food products rose by 20% to 121 million euro. The (marginal) rest consists of agricultural or unprocessed products. It needs to be acknowledged, though, that part of this growth makes up for the decline in 2016 when Italian products went through a phase of stagnation, even if it was nothing more than an unfortunate accident. These are negligible figures considering that China now imports nearly 100 billion dollars of agri-food products, 25 billion of which come from the United States. Many of these are raw materials, but there are also many processed products and Italy can certainly aspire to another position, at least in the high-end food segment. 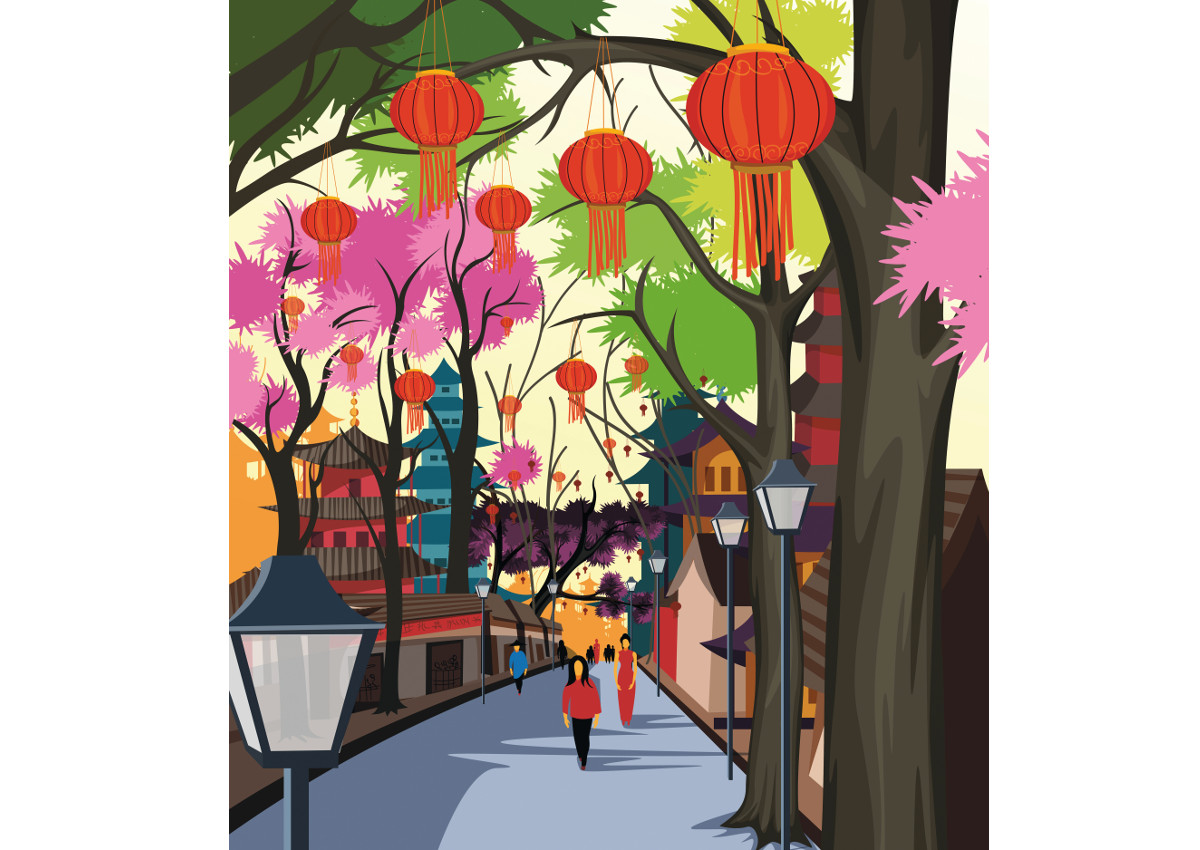 The chocolate praline, produced by the Piedmont company, is in fact one of the most popular in China, despite the fact that chocolate is still a niche product. Ferrero, who has a large site in China, holds 25% of the market, according to the China Market Research Group. They are second only to the American company, Mars. Sales volumes of chocolate should reach 5.2 billion euro by 2020. Chocolate is a recent discovery for the Chinese and is still regarded as a luxury good. This positioning makes it extremely interesting for those that, aside from Ferrero, would like to partner up with them. However, you have to be persistent in insisting and investing as the company in Alba fought and won a ten-year court case against a company that manufactured imitations of its product.