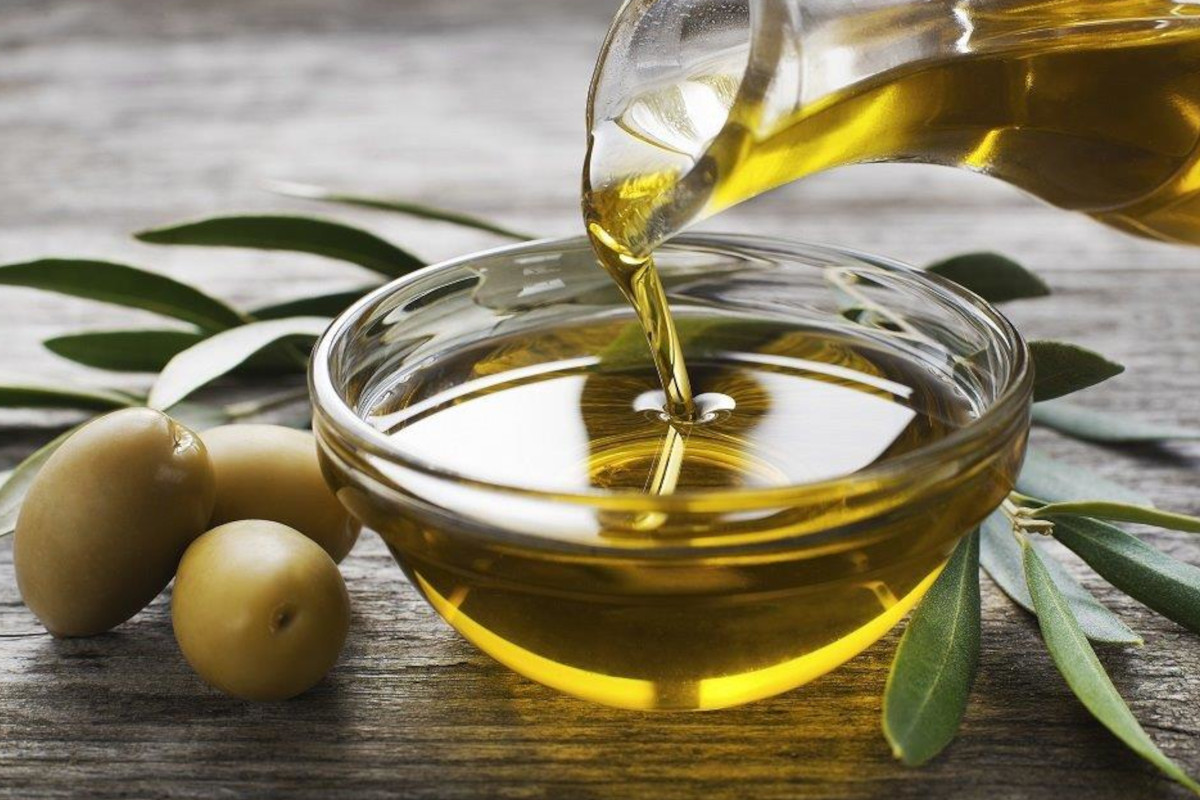 Export sales of Apulian extra virgin olive oils are soaring, with a jump of +51% in the first six months of 2022 (compared to the same period last year), even though drought and production costs, have risen by more than +20% due to speculation and the conflict in Ukraine, are jeopardizing the viability of producers. This is according to an analysis by the Italian farmers’ association Coldiretti Puglia, based on Istat data on foreign trade.

“Our goal is to spread the culture of extra virgin olive oil among tourists and consumers, and support the continued growth of the olive oil supply chain in Italy and abroad,” – says Savino Muraglia, President of Coldiretti Puglia, recalling how the olive tree in Apulia is present on more than 370 thousand hectares of cultivated land, with five PDO extra virgin oils and one PGI: Olio di Puglia.

A real boom in Apulian olive oil sales occurred in the United Kingdom, with a doubling that highlights how exports proved stronger than Brexit. Exports also grew in the United States, while trade with Russia became rarefied.

THE RISKS TO THE FUTURE OF THE INDUSTRY

As for risks in the sector, the biggest impact on Apulian oil production is due to the price of fuel, with bills more than doubling in just a few months, the cost of energy, and increases in the cost of glass for bottles (+15 percent), and paper for labels (+70 percent). Not to mention the sky-high costs for bottling, packaging, and transportation.