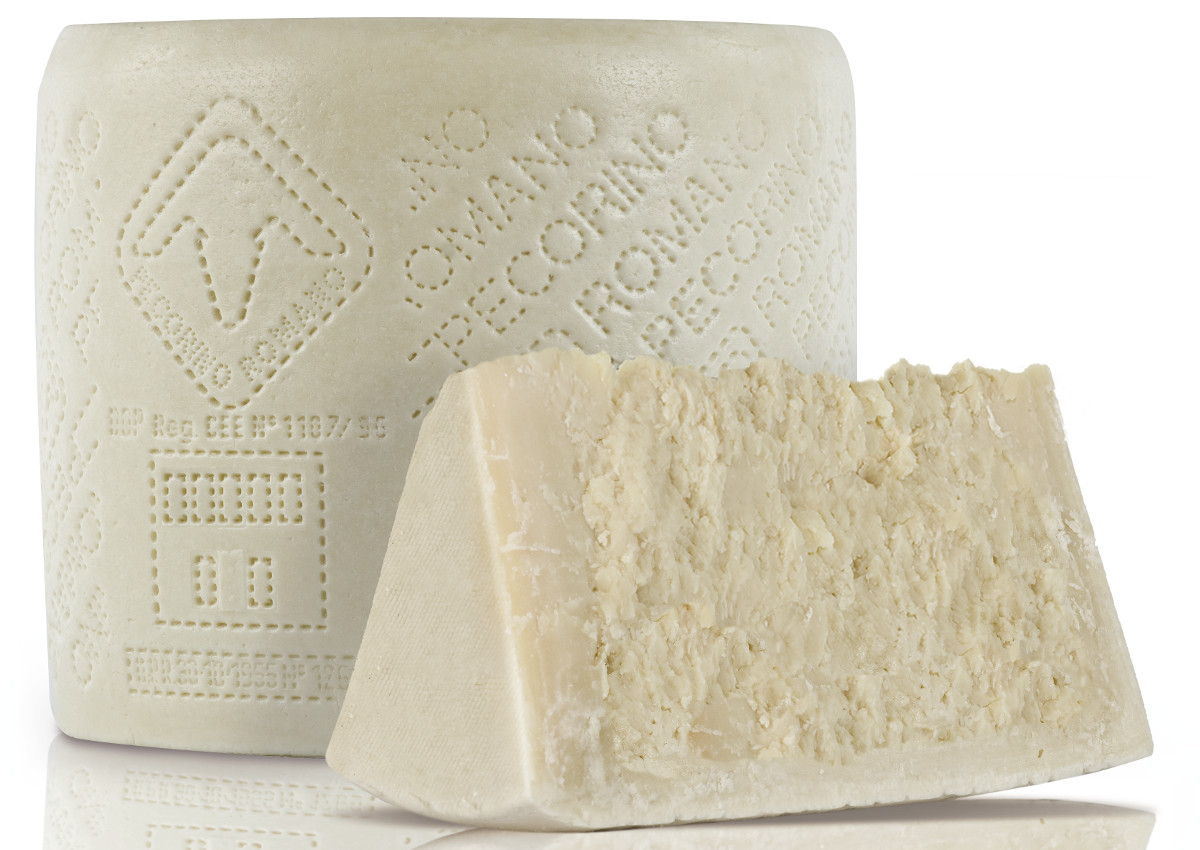 Pecorino Romano PDO is targeting Japan, also by means of a collective trademark registered there with the aim of making the typical Italian cheese known and spread in Japanese restaurants. The Consortium for the protection of Pecorino Romano, based in Macomer (Sardinia), has filed the collective trademark with the Japanese office. It consists of the design of a stylized sheep’s head “which guarantees the origin, nature and quality of the product” – the Consortium states.

For the Consortium representatives this is an extra piece in addition to “the protection already granted to the designation of origin protected by the Economic Partnership Agreement (EPA) between the European Union and Japan, which entered into force on 1 February 2019.” A step forward in which the search for new markets is accompanied with stronger instruments for the protection and defense of the typical Italian cheese.

“What we achieved in Japan is the result of a long and patient work, carried out by our lawyers and lasting several months, which has finally led us to obtain the protection of our brand in Japan – says Salvatore Palitta, president of the Pecorino Romano PDO Consortium -. From now on, for Japanese consumers it will be easier to understand whether what they are buying is the original product or not. The meaning of our request for trademark registration is precisely this: to allow consumers to be fully aware of their choices at the moment of purchase”.

THE PROMOTION OF PECORINO ROMANO PDO IN JAPAN

In the coming months, a marketing campaign will be launched with the aim of making this product known and spread it in Japanese restaurants. The Japanese market, as the Consortium points out, “is growing very rapidly. In the last three years about 400 tons of Pecorino Romano PDO have been exported there, for a value of 3 million euros. And there is still considerable room for growth.”