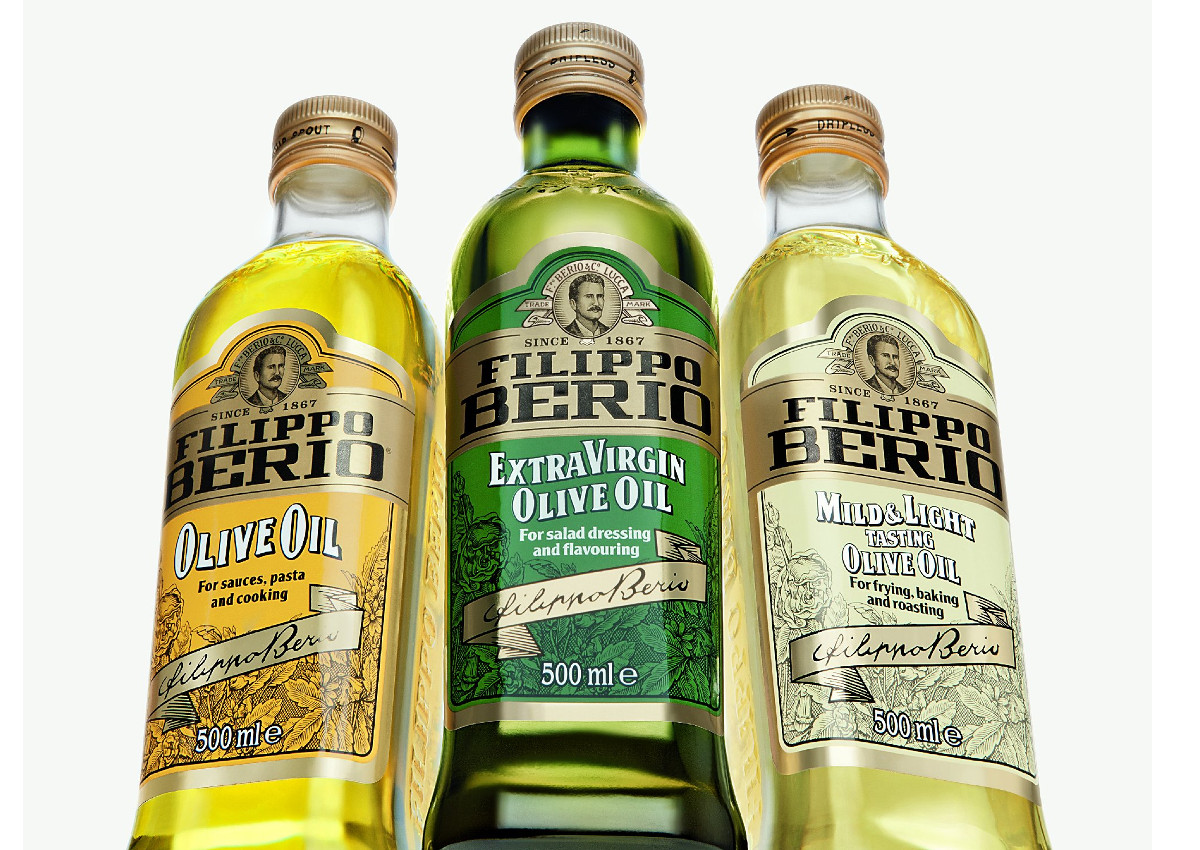 By the first quarter of 2020 Salov – a leading Italian olive oil group operating under the Filippo Berio and Sagra brands – will open a subsidiary in China. The direct branch in Shanghai is another step in the direction of consolidating the company’s international development and growth in markets with a great potential such as the far eastern one.

China is becoming an increasingly strategic market due to its size and population and the strong economic and social changes that have characterized it in recent years. Its strong openness to western consumption models, the growth of wealth and the birth of a new and demanding middle class make China a large market with enormous development potential for foreign products.

The second edition of CIIE – China International Import Expo – was recently held to demonstrate this strong dynamism. It is a fair dedicated to foreign imported products, which demonstrates the willingness of Chinese institutions to open up more and more to world markets. Salov was the protagonist within the large Bright Food exhibition space that included all the main brands owned by the group, acquired over the years all over the world: from Israel to Spain, from New Zealand to France. Salov presented the complete Filippo Berio range and promoted its use in everyday food consumption through cooking shows and educational events.

THE INTERNATIONAL PROJECTION OF SALOV

The Salov group has contributed enormously to the global diffusion of Italian extra-virgin olive oil, so much so that exports now represent about 65% of the company’s turnover. Today Salov is present in 5 continents, in over 75 countries with leadership positions in the United States, Russia, and Great Britain and growing market shares in Brazil, Switzerland, Canada, Hong Kong and many others.