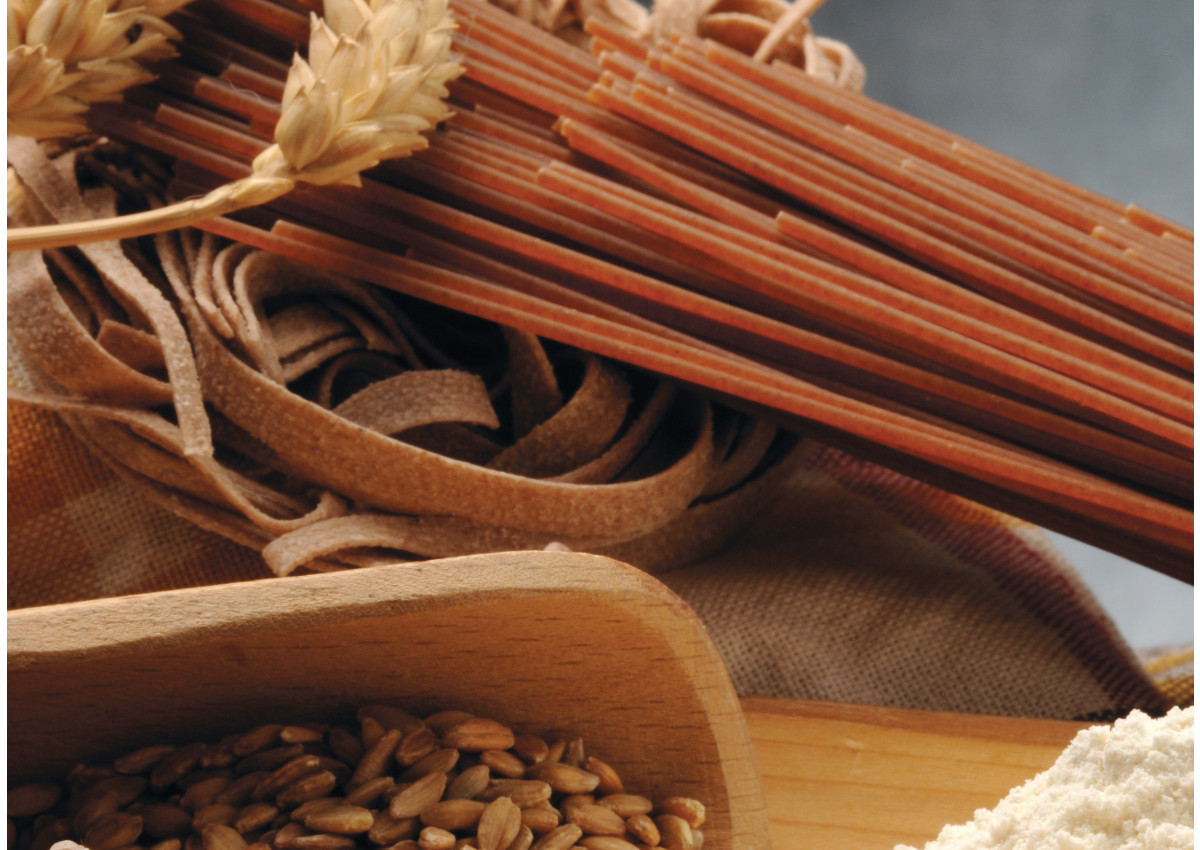 The first two months of 2019 confirmed the growing exports trend of Italian pasta, showing a + 8.5% in value and + 5.2% in volume. In figures, this translates into 415.7 million euro against 383.3 in the same period of last year and 351.8 thousand tonnes compared to 334.5 in the first two months of 2018 (source: Agrifood Monitor based on Istat data). “China and India”, reports Cristiano Laurenza, Secretary General of Pastai Italiani di Unione Italiana Food, “are certainly in the race for the most prospective areas of the world in the upcoming years, even if they are difficult markets. Likewise, South East Asia and Latin America and the African continent are starting to be an interesting outlet, even if at the moment export volumes are still quite contained.”