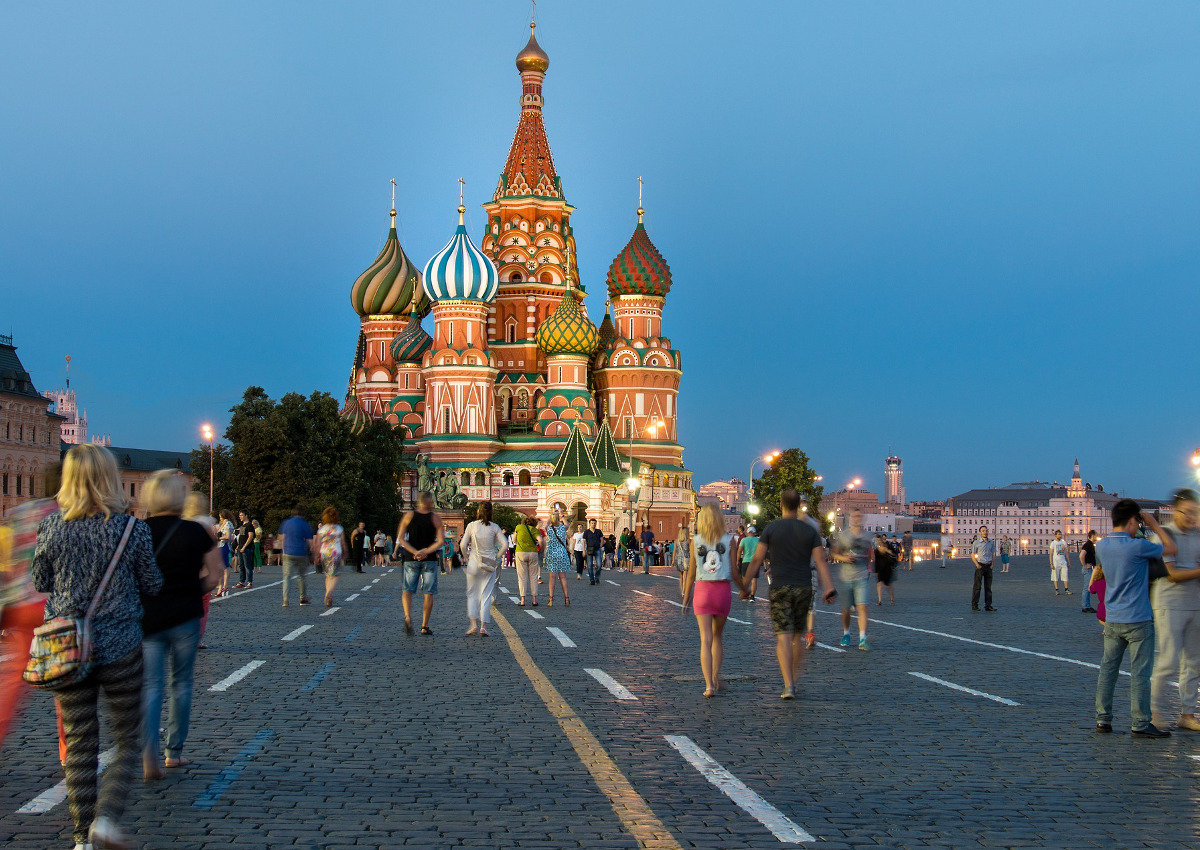 Made in Italy food exports have lost more than a billion euros in the last five years due to the Russian embargo, which has affected a long list of products. The import ban covers fruit and vegetables, cheese, meat and cold cuts, as well as fish, coming from the EU, USA, Canada, Norway, and Australia.

This is what emerges from an analysis by Coldiretti made public following the European Council’s decision to extend the economic sanctions against Russia for a further six months because of the war in Ukraine. This decision will most likely lead to the simultaneous renewal of the embargo put in place by Putin as a retaliation almost five years ago.

COUNTERFEITING ON THE RUSSIAN MARKET

To the zeroing of the shipment of a series of Italian food products to Russia and direct losses suffered by the lack of exports, indirect damages of image and market are to be added due to the proliferation of counterfeiting on the Russian market.

On Russian supermarkets shelves, customers can now find imaginative local surrogates who have taken the place of the original Italian food. From ‘Casa Italia’ mozzarella to ‘Buona Italia’ salad, from Unagrande Robiola cheese to Milano mortadella to parmesan. This is not only due to the Russian food industry. In fact, many countries that are not affected by embargo such as Switzerland, Belarus, Argentina or Brazil have increased exports of counterfeit Italian food to Russia. There, it is now possible to buy scamorza, mozzarella, provoletta, mascarpone and ricotta which are made in Belarus, as well as gorgonzola and ‘Milano’ cured meat of Swiss production, and parmesan or reggianito from Brazil or Argentina.

NOT AFFECTED BY THE EMBARGO

The Russian blockade is therefore harmful to Italy, although it should be noted that in 2018 Italian food exports recorded an important growth in some sectors which are not affected by the embargo. These include pasta, olive oil, peeled tomatoes and tomato pulp.