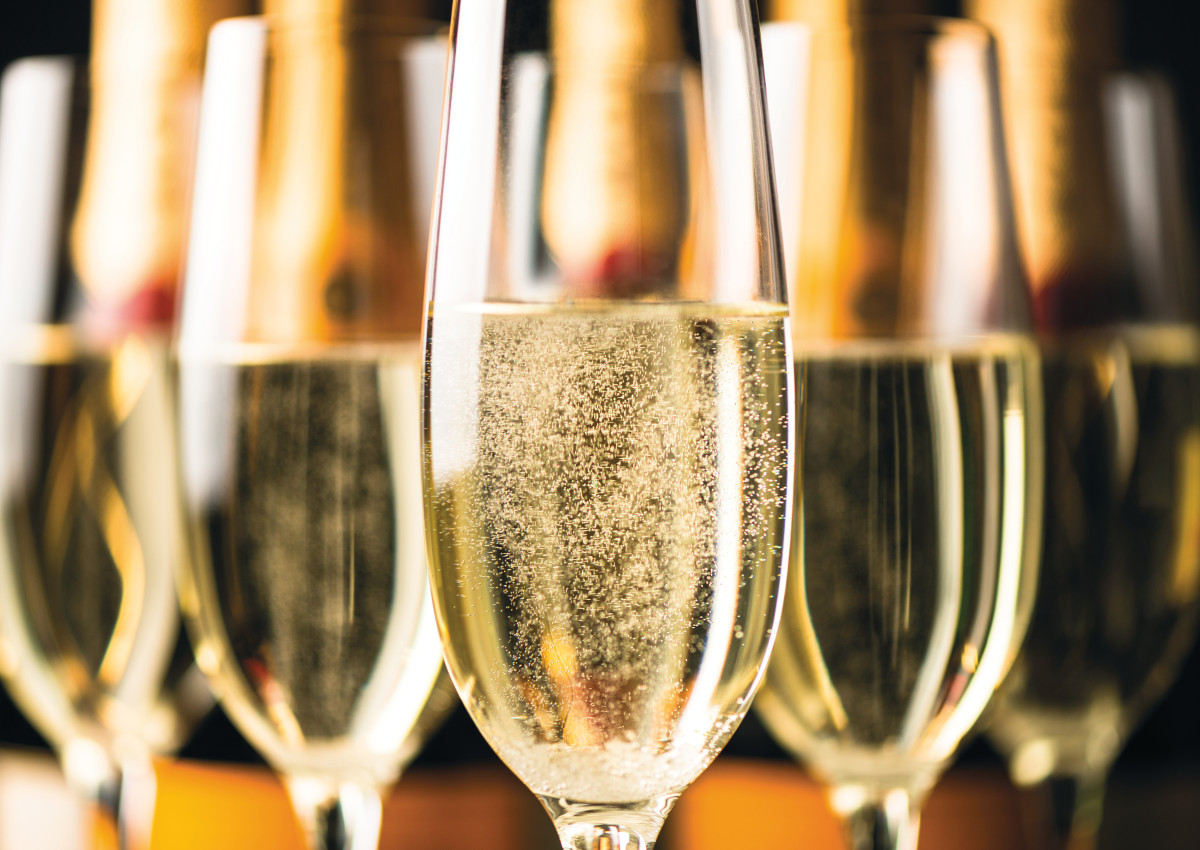 Prosecco is the best known and most consumed Italian wine in the world, with a record increase in exports that was 25% in 2019. By the end of the year, it is predicted to reach a value of one billion euros. This is what Coldiretti says on the basis of Istat data for the first two months of 2019 while expressing its appreciation after Icomos, the advisory body of the UN organization, decided to “recommend the Prosecco Hills of Conegliano and Valdobbiadene for inclusion in the list of UNESCO World Heritage Sites.”

PROSECCO AND ITS TERRITORY

This underlines the importance of an area of extraordinary historical, cultural and landscape value whose wine production was able to win appreciation on a global scale. About two out of three of 466 million Doc bottles sold last year were exported. Great Britain is by far the top consumer country. The production is intimately linked to the characteristics of the territory and the wonderful landscape of the Prosecco Hills of Conegliano-Valdobbiadene.

Italy can count on many ‘treasures’ already inscribed in the representative list of the intangible cultural heritage of UNESCO. The list includes the Mediterranean Diet (2010), the vine tree of Pantelleria (2014), and the art of Neapolitan pizzaiuoli (2017). Over the years UNESCO has also recognized a long list of sites, of which Italy can boast the largest number in the world.