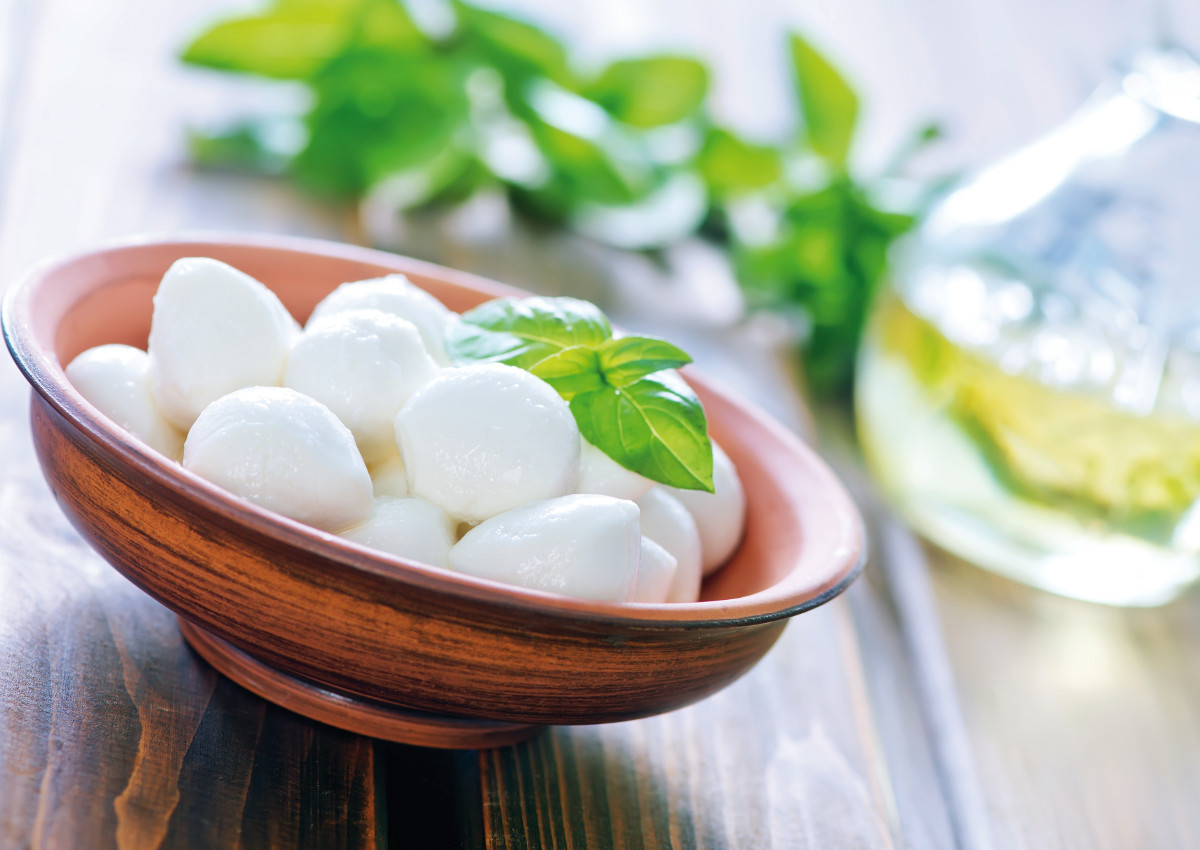 It is the best-selling Italian cheese abroad: in terms of volumes, no dairy product beats mozzarella exports. According to Massimo Forino, President of Assolatte, the Italian dairy association “as expected, in 2018 export sales of this Italian specialty will be around 100 thousand tons, for a value of about 500 million euros.” Just under a quarter of the total dairy products exports are in fact made up by mozzarella. The main markets are France (33,000 tons, one third of the total), followed by the UK (13,000 tons), Belgium (7,500 tons), and Germany (6,500 tonnes). The most important non-EU destination is Switzerland, with just under 6,000 tons per year.

“It is easy to understand why the most important markets are in Europe – added Forino -. The proximity of the destination is in fact fundamental, as only in the nearest countries the product can arrive in a short time and in optimal conditions. The distant markets are more complicated to manage, because an important portion of mozzarella’s shelf life is lost during the trip. Of course, this issue could be solved using cargo planes, but the costs of such logistics is very high and do not allow a large-scale adoption”. Despite some objective difficulties, export destinations of mozzarella continue to increase. In faraway Australia, for example, 2018 should mark the achievement of 350 tons. “Our main intercontinental destinations remain Japan and South Korea – emphasizes Forino -. We must also include China, increasingly attracted to our eating habits.”

“Looking at exports data in 2017 – underlined Director of the Consortium for the protection of Mozzarella di Bufala Campana, Pier Maria Saccani – Germany emerges as the first importer of for Mozzarella di Bufala Campana PDO, overtaking France.” There is also a strong interest in new emerging markets, such as the United Arab Emirates and Qatar, which double the imports compared to the year 2016. Also Scandinavia and the Baltic Republics are showing an interesting growth in domestic consumption with percentages around 1.2% doubling their import. Finally, there is an increase in the demand from Eastern Europe, Hungary, Bulgaria and, above all, Poland, which is a rapidly growing market.

INNOVATION IS THE KEYWORD

“Given the strength of freshness, mozzarella is penalized by logistics – continued Saccani – as transport over long distances not only creates problems to its state, but also entails considerable cost increases for producers. Consequently, there is a lack in the recognition of added economic value. Technological innovation could be the solution to this problem, and some proposals are being studied that we hope will soon bring good results”.