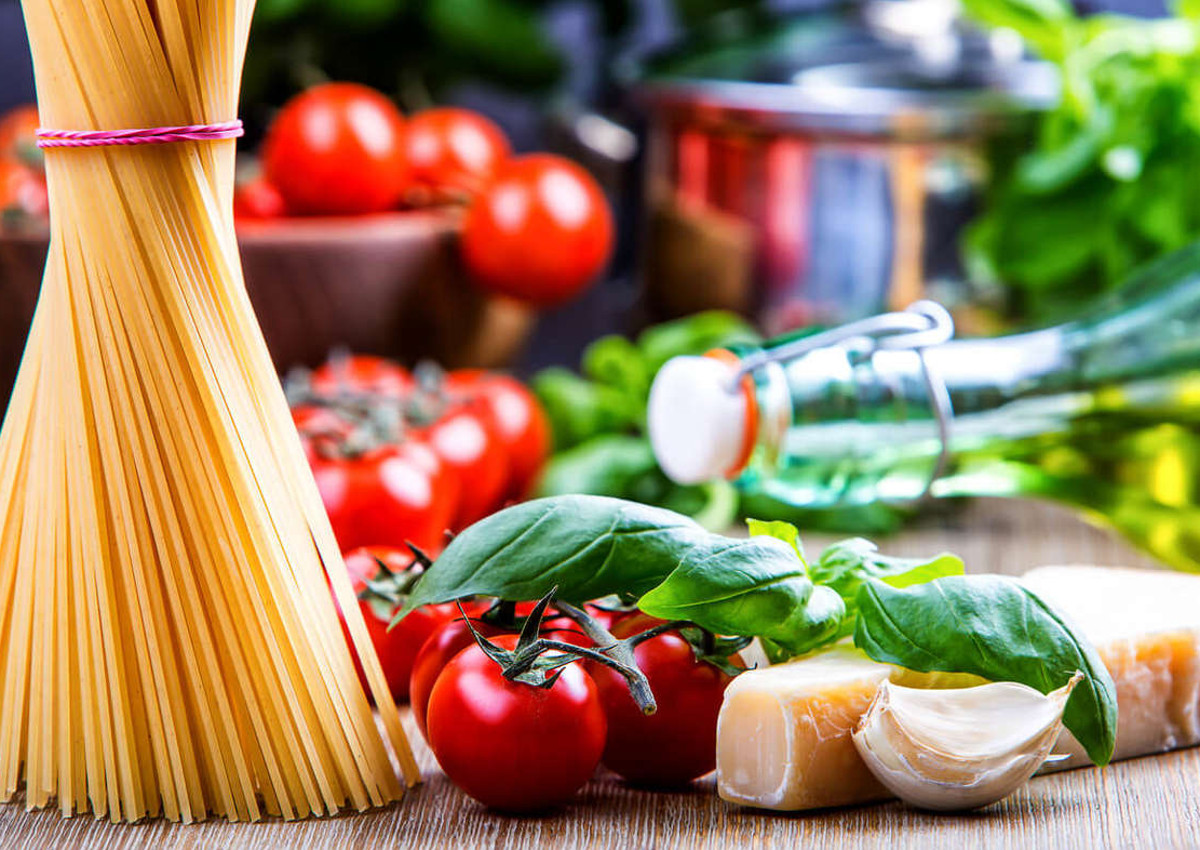 Italian food exports are booming. Last February they grew by 10%, a record leap compared to the same period of 2018. This is what emerges from an analysis of Italian farmers’ association Coldiretti on Istat data. Italian food industry reached 2.9 billion euros sales in a single month, thanks to a triple increase compared to the total exports of Italy which stopped at +3.4%. Almost two thirds of exports concern the European Union, where the main partner is Germany, while outside the EU the United States is the reference market with a record growth of 17%. All this is threatened by the risk of duties on European products announced by US President Donald Trump. They would indeed affect about half of Italian food and drink products’ exports to the USA, where in 2018 export sales totaled 4.2 billion euros (+2%).

In Trump’s blacklist we can find food products such as wines (Prosecco and Marsala), cheeses (Pecorino), but also olive oil, citrus fruits, grapes, jams, fruit juices, water, and spirits. If duties were actually imposed, prices of Italian products on the American market would increase while counterfeit Italy’s food made in the US and in other countries (not affected by duties) would be more competitive. Ninety-nine percent of ‘fake Italian’ cheeses are actually made in Wisconsin, California and New York – from Parmesan to Roman Pecorino made without sheep’s milk, from Asiago to Gorgonzola to Fontiago, an unlikely mix between Asiago and Fontina. But the problem also concerns the most prestigious cold cuts, from counterfeit Parma and San Daniele ham to Bologna mortadella or Milan salami, not to mention tomatoes, such as fake San Marzano produced in California.