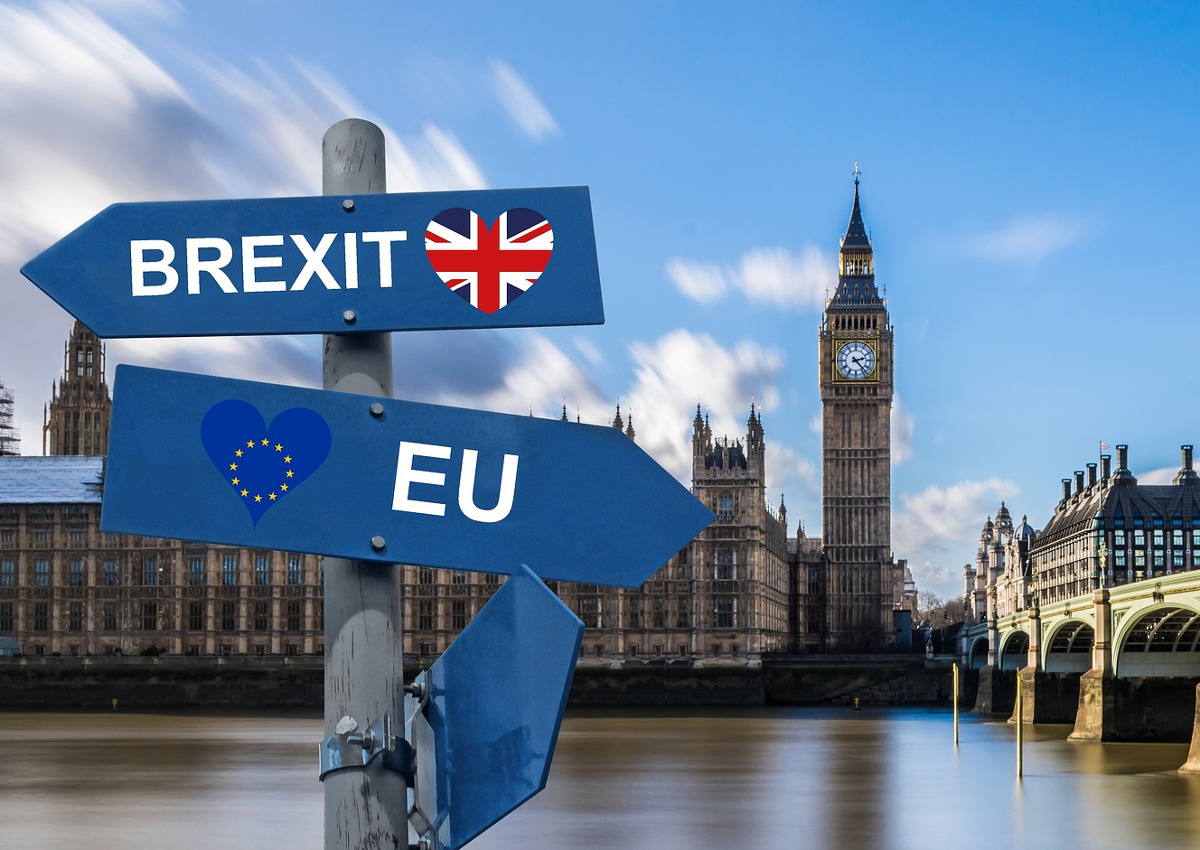 With just five weeks to go until Brexit, businesses across the food supply chain in the UK say they remain in the dark about how they should operate in the event of no deal. Nobody knows yet what tariffs will be applied on goods both leaving and entering the UK. According to Politico.eu, in Calais and Dover no new infrastructure has been built to prepare for customs checks should controls be required. London has yet to provide exporters and importers any clarity around its proposed trading regime with countries outside the EU. And companies, from supermarket chains to big food processors such as Nestlé, say they have no idea what labeling requirements will be in place should no deal be reached.

FOOD IMPORTS: A LACK OF TRADING SCHEDULE JUST BEFORE BREXIT

“Obviously as importers of food, it’s really important that we know if there will be tariffs applied and if so what that is going to look like,” said Andrew Opie, director of food and sustainability at the British Retail Consortium, which represents supermarkets in the U.K. “There are a number of countries such as Iceland, Norway and Mexico – important for imports of food – where we are still uncertain what the trading arrangements will be on day one of a no-deal Brexit.” A lack of trading schedule means that supermarkets such as Tesco, Asda and Sainsbury’s still have no idea where they should buy from if there is no Brexit deal.

FRESH PRODUCTS DEPENDING ON EU EXPORTS

Concerns are particularly acute as Britain produces very little fresh fruit and vegetables in the months of March and April. At this time of the year, 90 percent of lettuces, 80 percent of tomatoes and 70 percent of soft fruit is sourced from the EU. Last month, the chief executives of 12 retailers, including Marks & Spencer, Waitrose and Lidl wrote to lawmakers to remind them that nearly one-third of the food eaten in the UK comes from the EU. The level of uncertainty has led to a considerable amount of stockpiling. But now, “all frozen and chilled storage is already being used and there is very little general warehousing space available,” they wrote. If there is a no-deal Brexit UK exporters will also need to comply with new customs paperwork and a new labeling scheme will be required for products of animal origin exported to the EU.