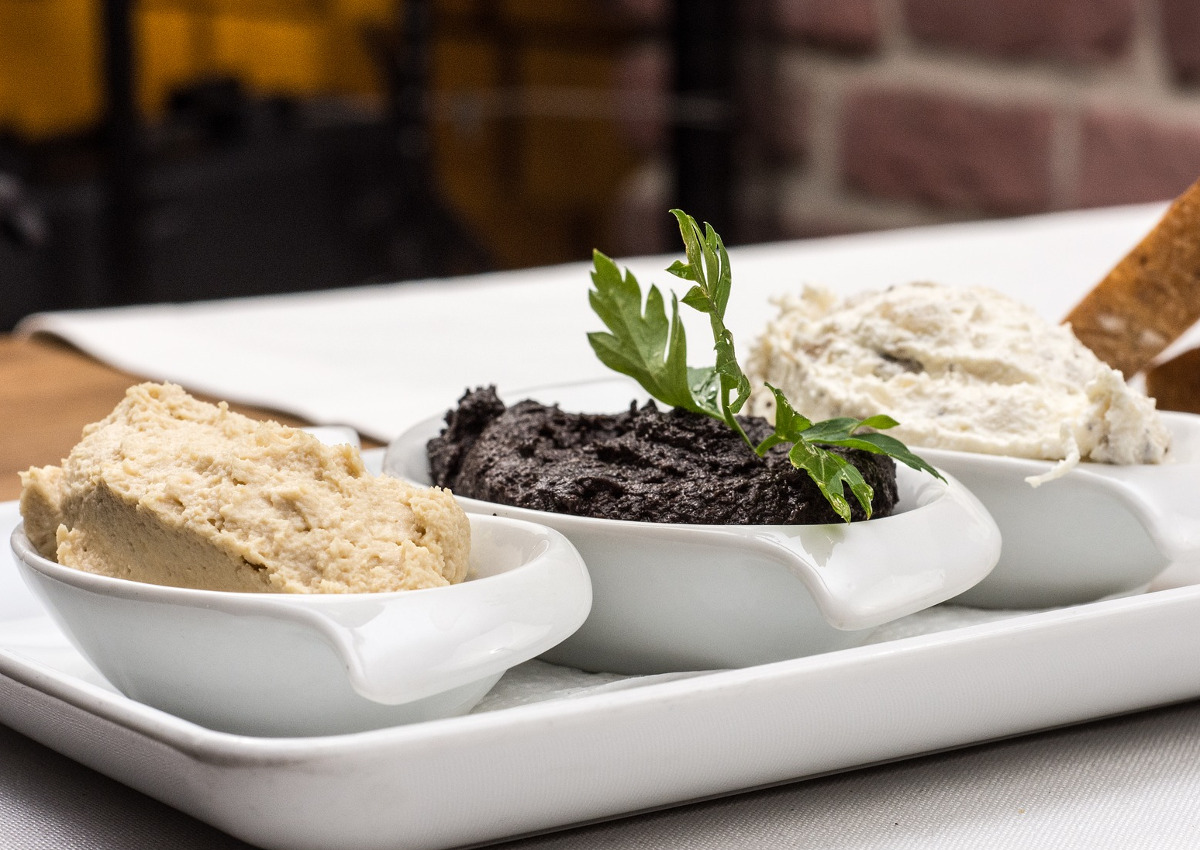 The Mediterranean diet is officially the best in the world. In fact, it has just won for the first time the gold medal awarded by the magazine US News and World Report. Of the 41 different diets examined, the Mediterranean diet took first place in several subcategories. Among them, the best diet for a healthy life, the best plant-based diet, the best diet for diabetes and the easiest diet to follow. On the other hand, many scientific studies have shown that it can reduce the risk of diabetes, high cholesterol, dementia, memory problems, depression, and breast cancer. It is also believed to have positive effects on bone and heart health, as well as guaranteeing longer life expectancy and weight loss.

THE PRIMACY OF THE MEDITERRANEAN DIET

The final ranking was drawn up by a panel of experts on various topics (diabetes and heart problems, diet and nutrition, food psychology and obesity), who examined researches published in scientific publications and reports of public bodies. In 2018, the Mediterranean diet and the Dash diet against hypertension were ranked first ex fair. This year, however, the Dash diet ranked second, followed by the flexitarian (or semi-vegetarian) diet. In fourth place, on an equal footing, the Mind diet (which helps slowing down cognitive decline), and Weight Watchers.