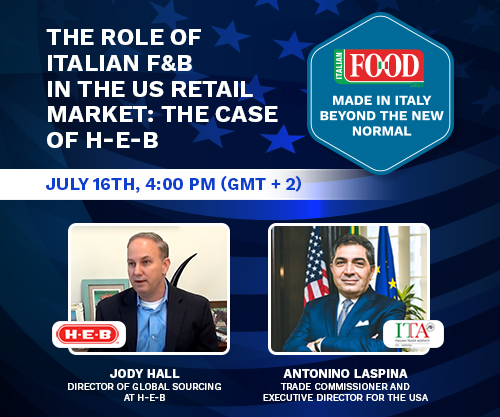 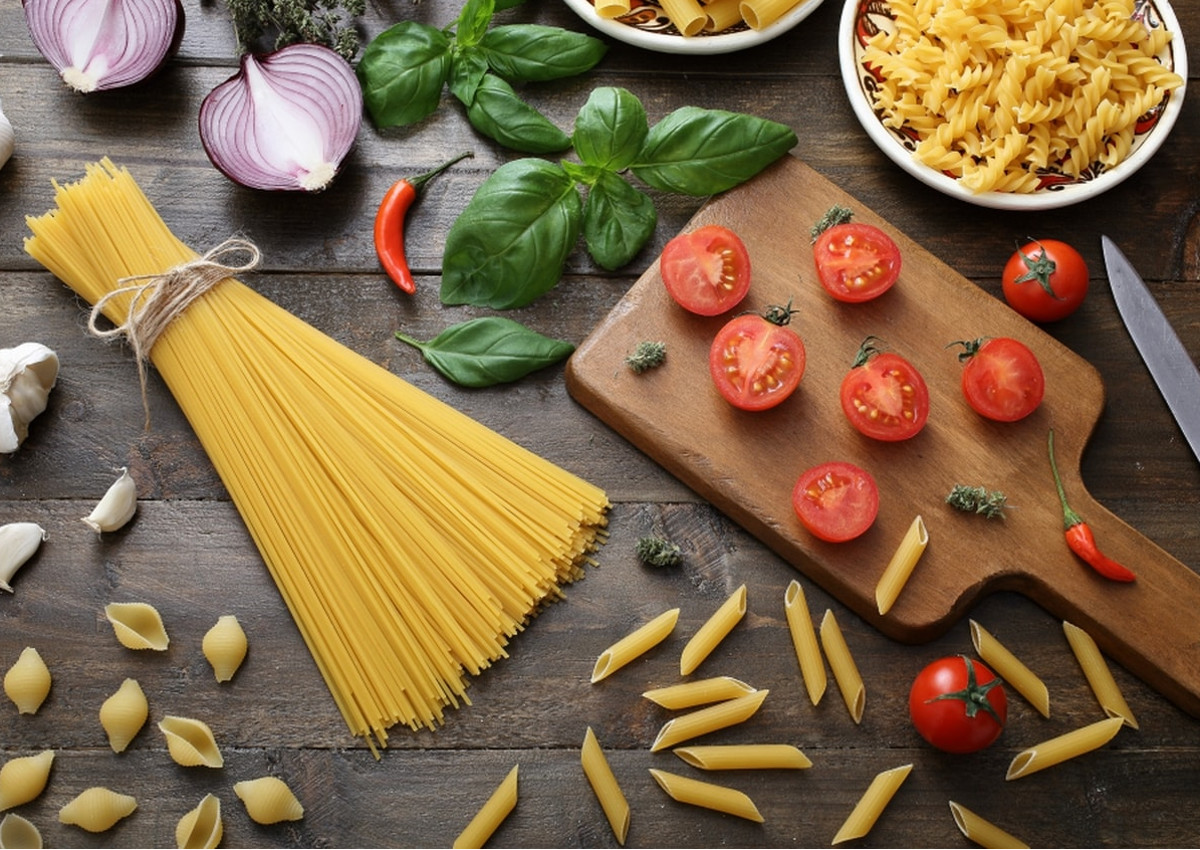 With 7% of the population, Italy is the European country with the highest percentage of over-80 people, ahead of Greece and Spain. This confirms the value of the Mediterranean diet. After all, it is also certified by many scientific studies as an elixir of long life. This is what Coldiretti said on the basis of Istat data in the 2017 population report.

It is no coincidence that Southern European countries with healthier eating styles are on the podium. In Italy, life expectancy is among the highest in the world and it is equal to 80.6 years for men and 85 for women. Bread, pasta, fruits and vegetables, meat, extra virgin olive oil, and the traditional glass of wine consumed in regular meals have allowed Italian people to conquer the record in longevity so far. This important role for health has also been recognized with the inclusion of the Mediterranean diet in the list of UNESCO Intangible Cultural Heritage of Humanity in 2010.