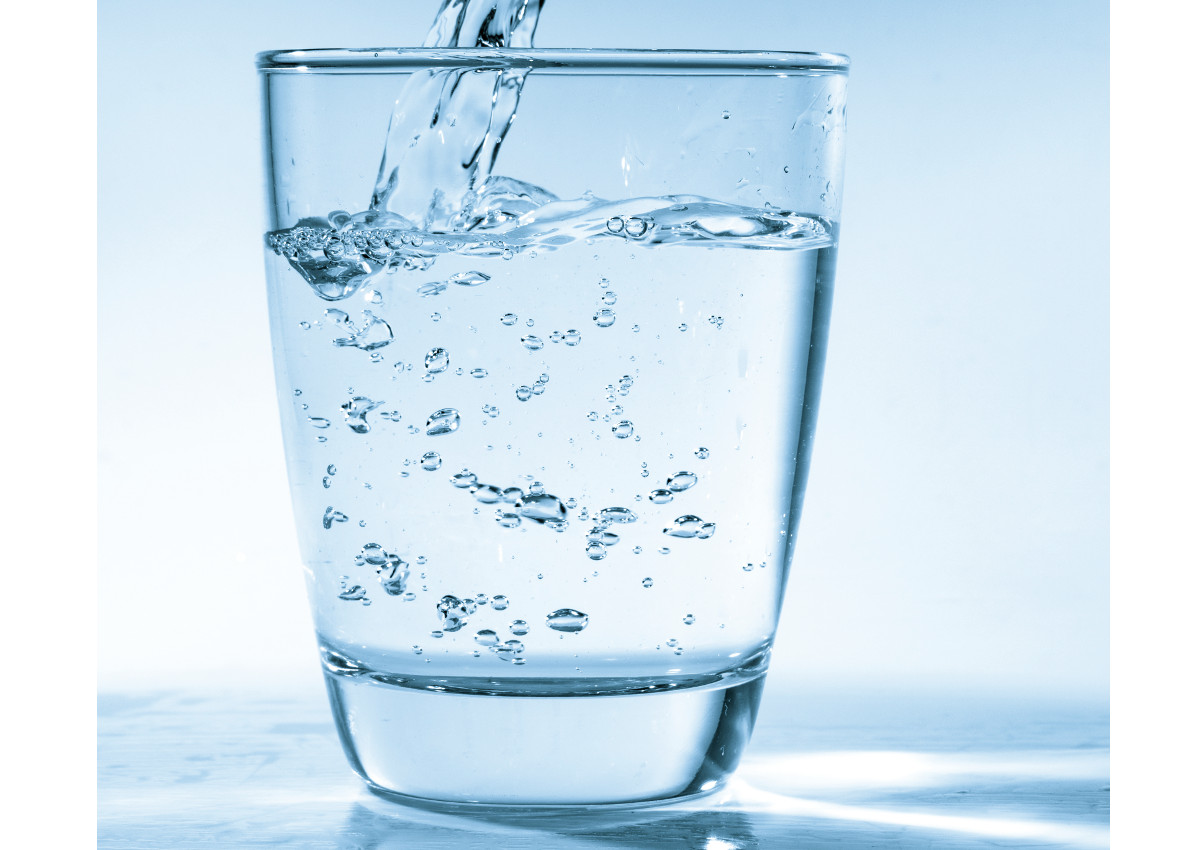 Global sales of premium bottled water reached $16.5 billion (at consumer prices) in 2017, up 48% compared to five years ago, according to a new report by Zenith Global. Consumption volume also increased consistently, up 26% in the last five years, reaching 11.2 billion liters. “The 8.1% annual growth in value terms, compared to just 4.8% annual growth in volume terms, shows that premium waters are reaching a certain level of consumer prestige”, said Richard Hall, president of Zenith Global. “The most popular premium waters are high quality, differentiated and inspired brands, often with a distinctive heritage”. The global bottled water market, including flavored and functional waters, has grown strongly in recent years. The main reasons behind this are good hydration, convenience and reliability.

EUROPE, A KEY MARKET FOR VOLUME AND VALUE

The Zenith Global Premium Water 2018 report highlights Europe’s dominance in both volume and value. It also examines the potential development of emerging markets, with an in-depth focus on five key countries: China, Japan, UAE, the United Kingdom and the United States. Furthermore, it considers the relative importance of still or sparkling, along with the provenance of water and relative health claims.

Transparency Market Research estimates that global demand for bottled water by the end of 2024 will reach 528.2 billion liters, which will result in revenue of $307.2 billion. In 2017, the global bottled water market was worth $198.5 billion. Among the different products, bottled still water will continue to dominate until 2024, in 2017 it reached a turnover of 156 billion dollars. Driven by China and India, the Asia-Pacific region is the fastest growing market for bottled water: it covers over a third of the demand, supported by a young market and rapid urbanization. In China, according to Mintel, per capita consumption of bottled water rose from 5 liters per year in 2007 to 20 liters in 2017, with 25 billion liters consumed in 2015. With a share of 28%, Europe is the second-largest market. North America is a saturated market, although it has the highest consumption of bottled water per capita, demand is stable. The bottled water market in the United States reached a historical peak in 2015, when volume exceeded 44.2 billion liters. 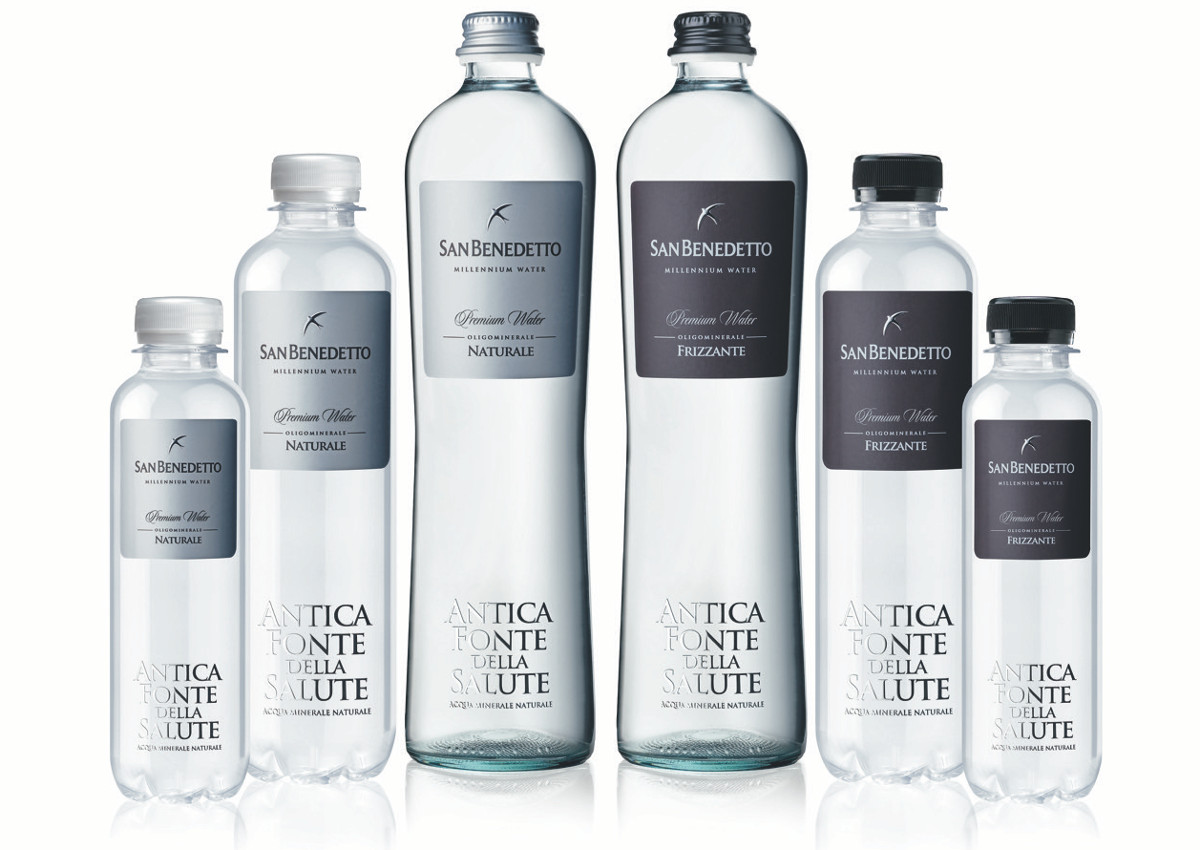 ITALY, ONE OF THE LARGEST EXPORTERS

The largest exporter of mineral water in the world is France, followed by Italy and, at a distance, Belgium. Italy is positioned in the premium segment in foreign markets, where exports have increased in the first eight months of 2018. The 8-largest groups are: Sanpellegrino, San Benedetto, Sant’Anna, Gruppo Norda, Lete, Ferrarelle, Cogedi/Uliveto/Rocchetta, and Spumador.

Go to the italianfood.net platform to discover the authentic Italian beverage suppliers