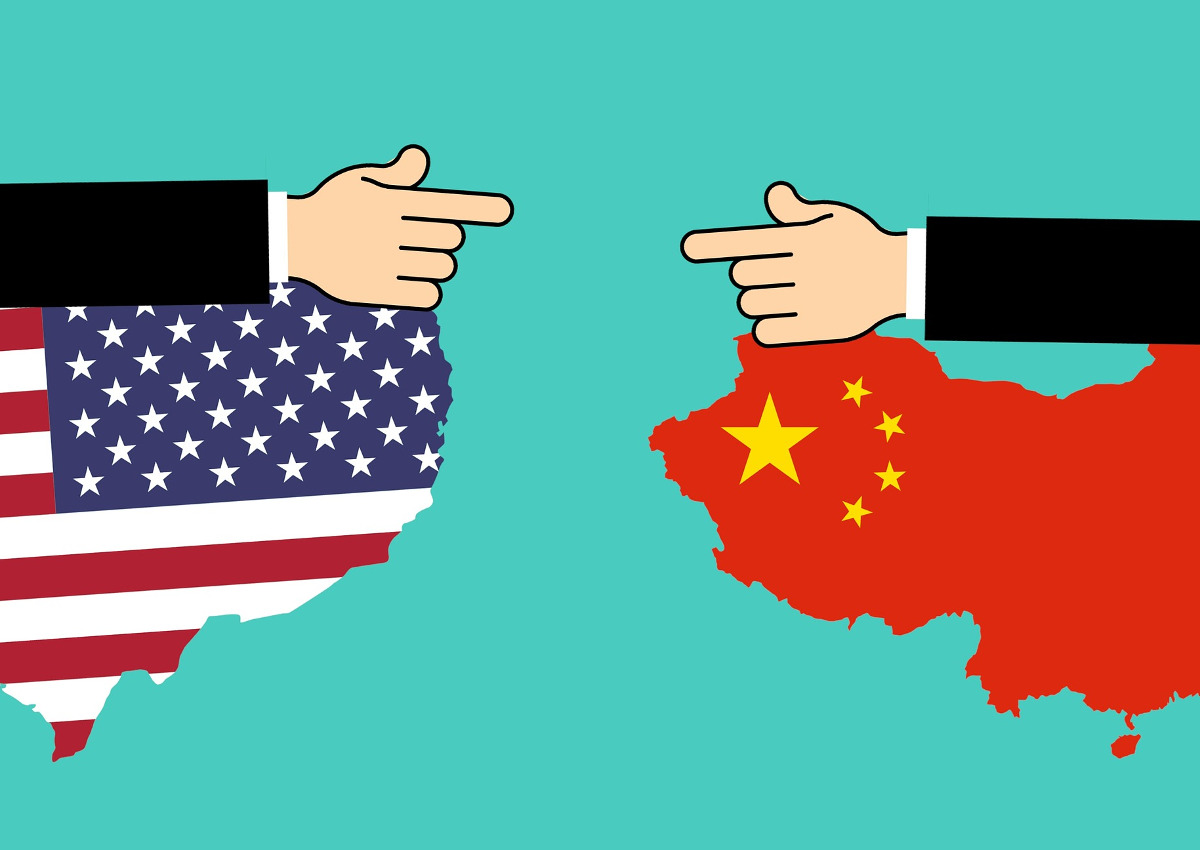 Italian wine could benefit from the trade war between the USA and China. Italian exports to the Asian giant reached an all-time high of over 130 million euros in 2017, thanks to a 29% increase. This is what emerges from an analysis of Italian farmers association Coldiretti on Istat data, after China announced duties of $60 billion on a list of U.S. products including meat, wheat, and wine. According to Bloomberg, they will be hit with extra tariffs of 10%. The USA exported wine to China in 2017 for 70 million euros, up 33%, ranking 6th on the list of major suppliers just after Italy. Thanks to an uninterrupted growth in consumption, China is now among the top five largest wine consumers in the world. And it comes in first place considering only red wines.

President Trump has announced the intention to react against China “if our farmers and breeders are affected”. For this reason, $4.7 billion have already been allocated to support U.S. farmers and compensate them for the losses caused by the trade war. About $3.6 billion will be allocated to soybean farmers alone, who are particularly affected by Chinese retaliation. Moreover, the aid is only part of $12 billion allocated by the Trump administration to compensate for the difficulties caused to U.S. farmers by the trade war, which also affects sorghum, corn, wheat, milk, and pork meat.

“This is an important signal for Italy and the European Union, which must defend and enhance its agri-food heritage starting from the next budget. Conversely, the proposal of the European Commission provides for unsustainable cuts for agriculture, which is the only truly integrated economic sector of the EU countries”, said the President of Coldiretti Roberto Moncalvo.