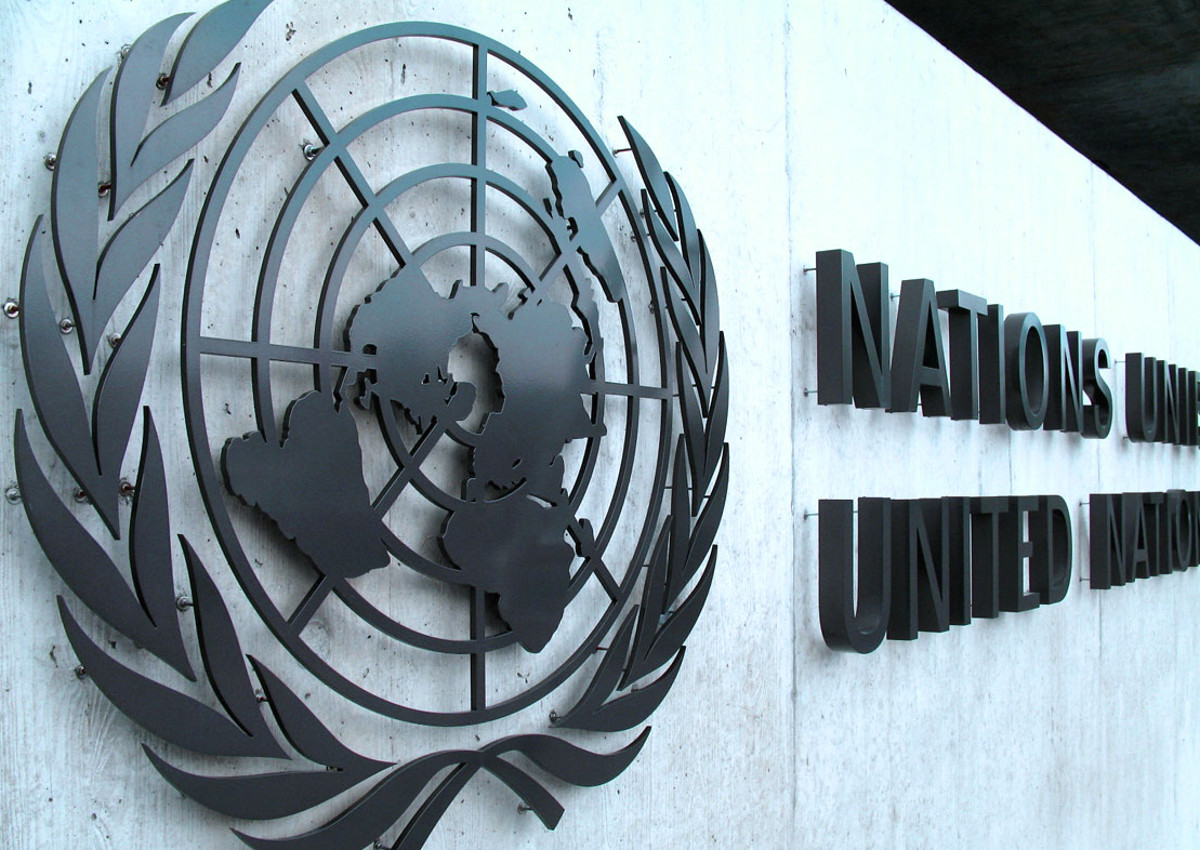 The World Health Organization and the UN declared war on diseases such as diabetes, cancer, and heart attacks. By 2030, the aim is to reduce the intake of saturated fats, salt, sugars, and alcohol in the diet. The trouble is that under the ‘friendly fire’ of the WHO may end up even high-quality Made in Italy food products, such as Parmigiano Reggiano: for one gram of salt too much, it could be put on the same level as smoke.

The reaction of the Italian food industry

The alarm of Italian producers was general, from olive oil to wine to PDO cheeses producers.  The 41 billion food exports that Italy has achieved in 2017 would be at risk: if a resolution such as the one under discussion were to be approved, it would be difficult to replicate them. Following controversy, the UN has partially reversed the project stating that no resolution will be voted on 27 September. There will only be a political debate on this issue.

After the reversal of the UN and WHO, the water calms down. The World Health Organization – says Riccardo Deserti, director of Parmigiano Reggiano Protection Consortium – has not directly accused Italian PDO and PGI products. However, it does recommends that product labeling rules be adopted to highlight the presence of salt and saturated fats. This opens up the risk of great confusion at world level. Some countries could use this recommendation to introduce new trade barriers. Work now needs to be done to ask for transparency and consistency in the definition of general guidelines for the labeling systems promoted by the WHO. 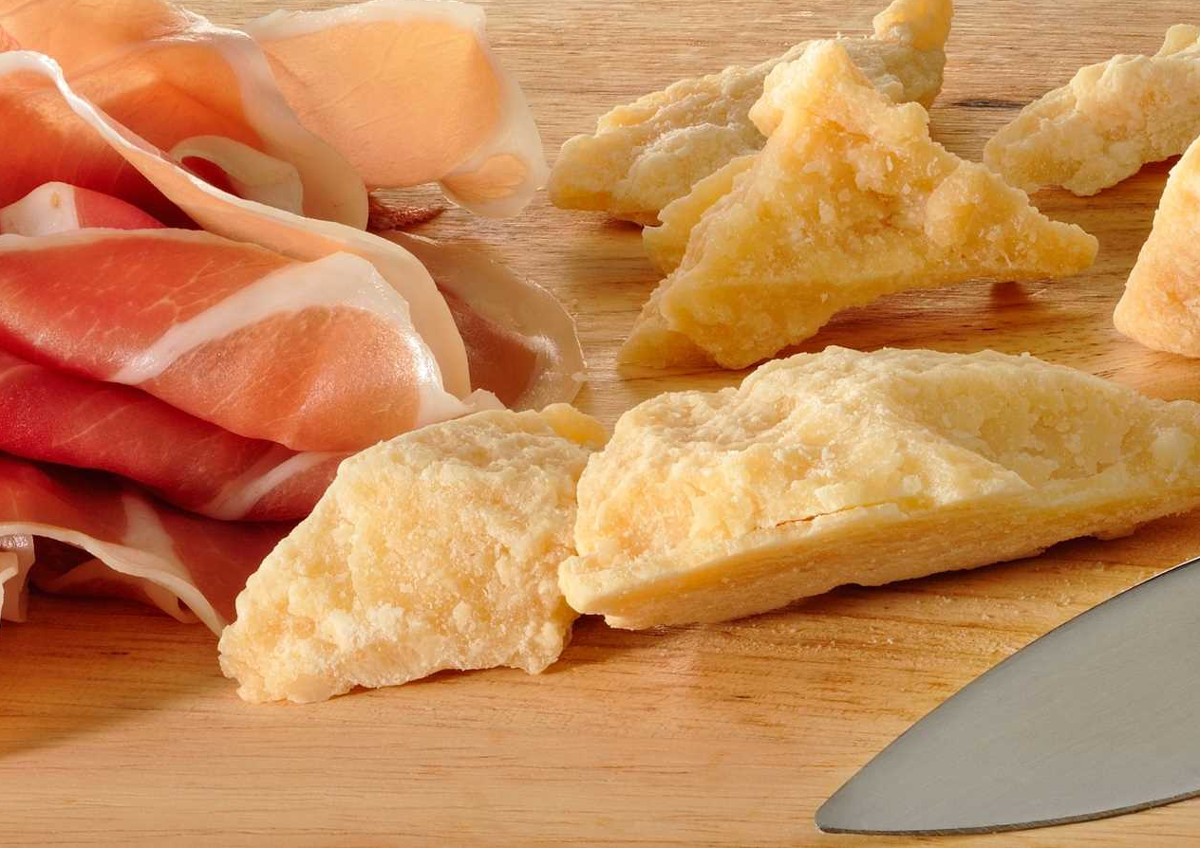 Who would have been disadvantaged…

Made in Italy products were not the only one concerned. A common front was formed among the so-called ‘Mediterranean diet countries’, to protect the best products of the food tradition. From French cheeses to Greek olives to Iberian jamòn ham. A study by the IEA claims that if, for example, a tax of 20% were applied to all beverages and foods containing sugar, salt or saturated fats, the burden on the shopping cart of an average family would be 546 euros per year in Italy, 612 dollars in the United States and 458 pounds in the UK. Overall, Italian consumers would have 13.5 billion less to spend each year.

… and who would be advantaged

Who would benefit? To understand this, it is enough to look at what happened in Europe since Great Britain first, and then France, adopted nutritional ‘traffic light’ labels for food, a matter similar in many respects to what is on the table today at the UN. According to Italian farmers association Coldiretti, this method grants green light to Coca Cola Light, for its reduced sugar content, and red light to 85% of Italian PDOs. And if replacing sugar with aspartame is enough to win, it means that all the producers of chemical substitutes for food would make great profits. 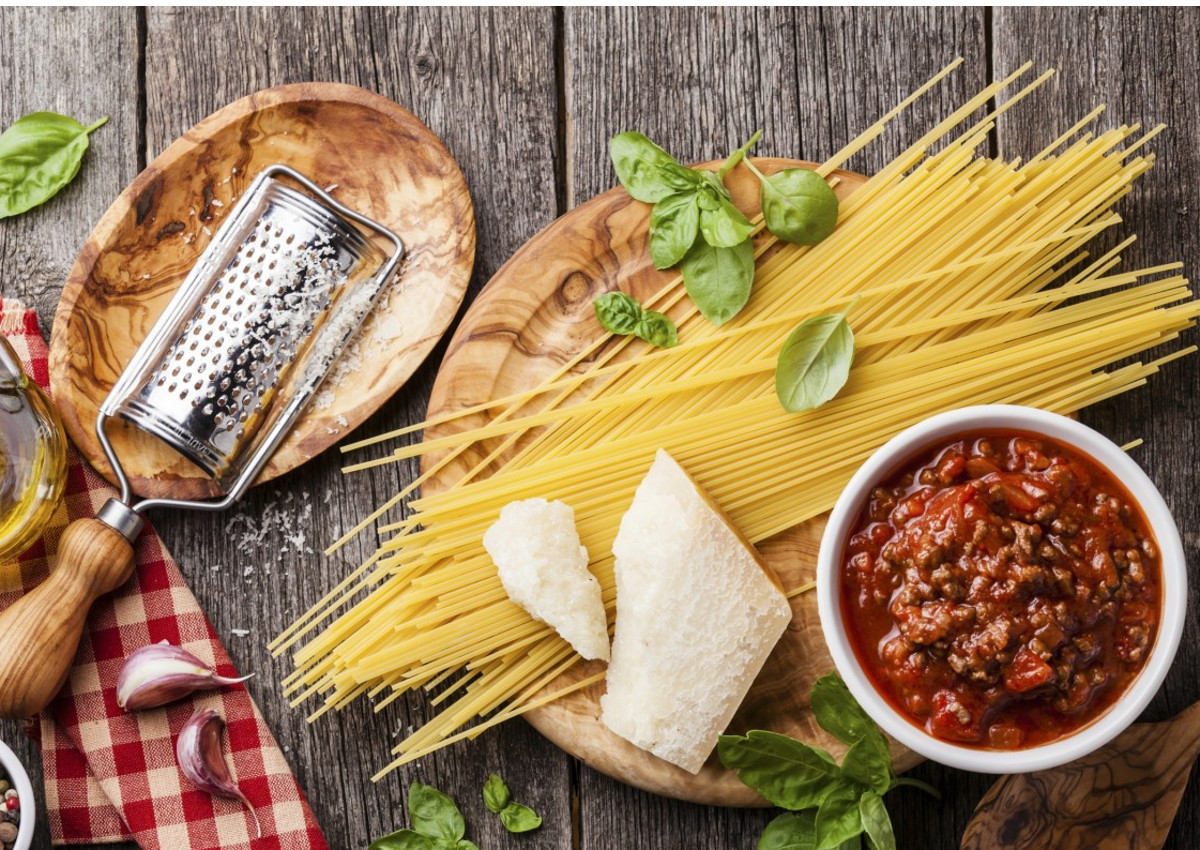 Coldiretti: one Made in Italy dish out of three at risk

The measure would affect more than one out of three Made in Italy exported food products, with very serious effects on the economy of the country but also on the health of citizens. This is what Coldiretti considers in denouncing the schizophrenic attitude of the United Nations Organization which, on the one hand, recognizes the value of the Mediterranean diet as the best, so much so that it has been declared a World Heritage; but on the other hand, UN is threatening most of the foods that are part of it.