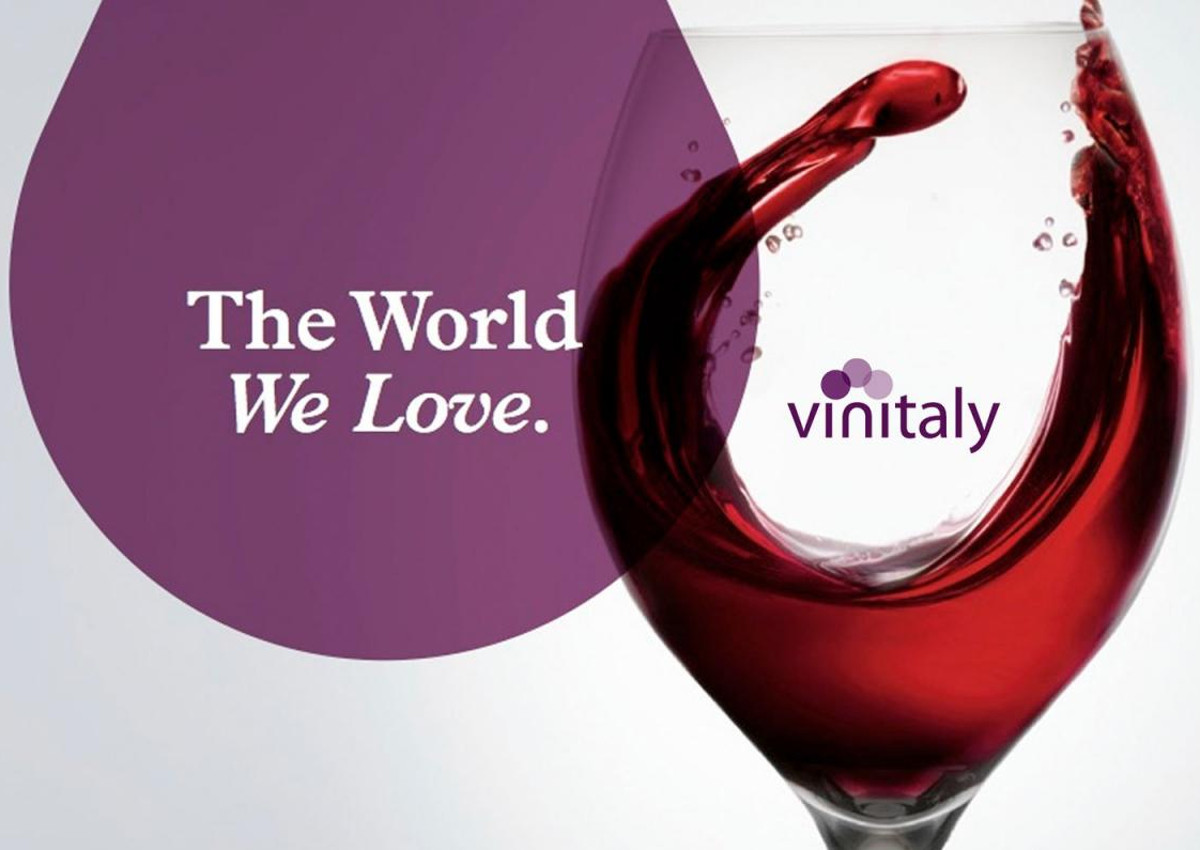 Vinitaly 2018 (from 15 to 18 April in Verona) opened its door with a positive confirmation: in 2017 Italy maintained its international leadership in wine production. According to the latest Ismea research on Italian wine in 2017, despite a particularly difficult year – characterized by many adverse climatic events – the 42.5 million hectoliters production allowed Italy to position itself ahead of its main competitors: France and Spain. The Italian productive structure counts 310,000 agricultural companies and almost 46,000 wine-making companies. In recent years, there has been a process of concentration both on the agricultural side, with an average farm area now exceeding two hectares, and in the wine-making activities. About 50% of the production comes from cooperatives. The Italian wine industry’s turnover is estimated at around 13 billion: 10% of the whole agri-food sector. Domestic demand, after years of decline, started to grow again in 2015, up to over 22 million hectolitres in 2016.

Italy is the second largest exporter of wine in the world, behind France in terms of value and Spain in terms of volume. Italian wine exports reached the record level of six billion euros (+6% on 2016), with a recovery in volume: 21.5 million hectolitres. Once again, exports were driven by sparkling wines which grew well above the industry average in 2017 (+9% on a volume basis and +14% on a value basis), even though their growth slowed down compared to previous years. The Italian wine sector has a 15% weight on agri-food exports, that grew by 7% in 2017 compared to 2016.

Positioning on the main exports markets

Italy is the leading exporter – in terms of volume – in the following markets: USA, Germany, UK, Switzerland, and Canada. As for value, Italian wine is in first place in Germany, Russia, and Switzerland. In the Far East, Italian wine exports rank fifth both in volume and in value on the Chinese market, and they reached the third place (both in volume and in value) in Japan. The role of non-EU markets has grown significantly over the last decade; in fact it went up from 45% to 49% in value and from 27% to 34% in volume in 2017.