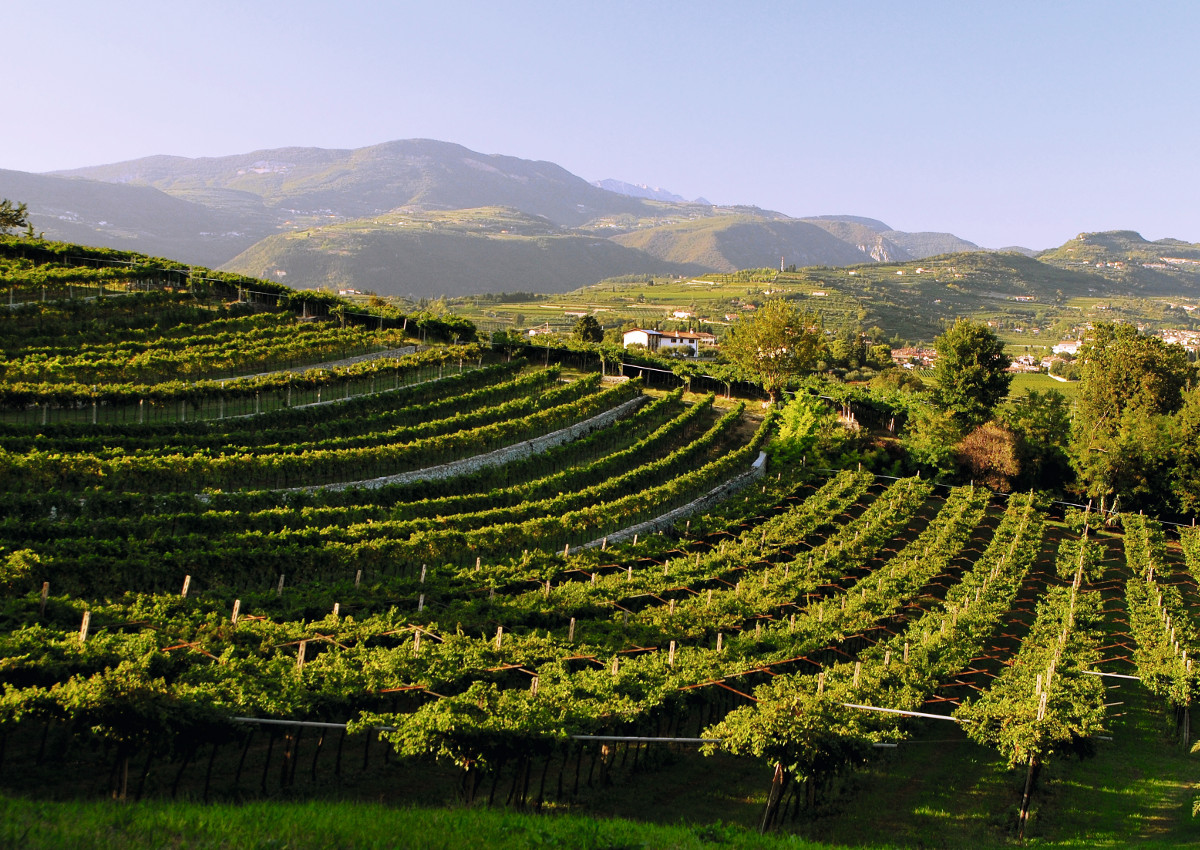 The Consortium for the Preservation of Valpolicella wines organised some key events held in the framework of Anteprima Amarone last February. It was an opportunity to discover the 2014 vintage of this great Venetian red wine, but also to more thoroughly explore the themes the Consortium and the companies are aiming at, namely sustainability, education, tradition, and internationalisation. The Valpolicella Education Programme, explains the director of the Consortium, Olga Bussinello, has allowed international pundits of the sector to get to know and appreciate Valpolicella, while we have deepened the aspect of sustainability that we hold dear with the Sustainable Winegrowing Summit. Finally, Ms Bussinello continues, we wanted to dedicate three days at Anteprima Amarone to the celebration of the wine that more than others epitomises the Made in Italy brand in the world (with 71 producers, more than 140 label tastings, and more than 3,000 qualified visitors).

Amarone della Valpolicella is made of dried red grapes. Unlike most Passiti wines, it is dry. Its production is restricted to a part of the province of Verona adjacent to Lake Garda, due to the favourable climate. Amarone has a recent history and resulted from an enological error. In the first half of the 20th century, a cask of Recioto, an historical and precious sweet Passito wine, was forgotten without being decanted, causing it to ferment further until the complete transformation of the sugars into alcohol made the wine lose its sweetness, hence the expression ‘escaped’ Recioto. The latter was considered a second-rate version that was initially given to servants or even added to coffee. However, this bizarre dry Recioto has quickly become more and more appreciated and requested. The term ‘Amarone’ to indicate dry Recioto was created at the end of the 1930s, but it has not been until the early years of the second post-war period that it was produced systematically. Specific regulations were issued in 1990, leading to the obtainment of Denomination of Controlled and Guaranteed Origin in 2010.

How it is produced

The production regulations foresee the prevalent use of local Corvina varieties and Rondinella, but also conceding the use of other vines to a lesser extent. After a strict selection in the vineyard, the grapes are harvested, placed in boxes and put in so-called ‘fruttai’, which are purpose-built premises for the drying of grapes, a process that takes between 3 to 4 months. Vinification is followed by a minimum aging of two years in barriques or large barrels. The result is a wine that maintains the fruity generosity of the Passito wine, yet with a dry and gastronomic taste that combines silkiness with vigour. The colour is an intense ruby red with shades of garnet. The aromas are immediate and complex at the same time, and range from jam to liqueur fruit, tobacco, cocoa, spices and balsamic notes. The taste is enveloping, full, and warm (15% alcohol on average). 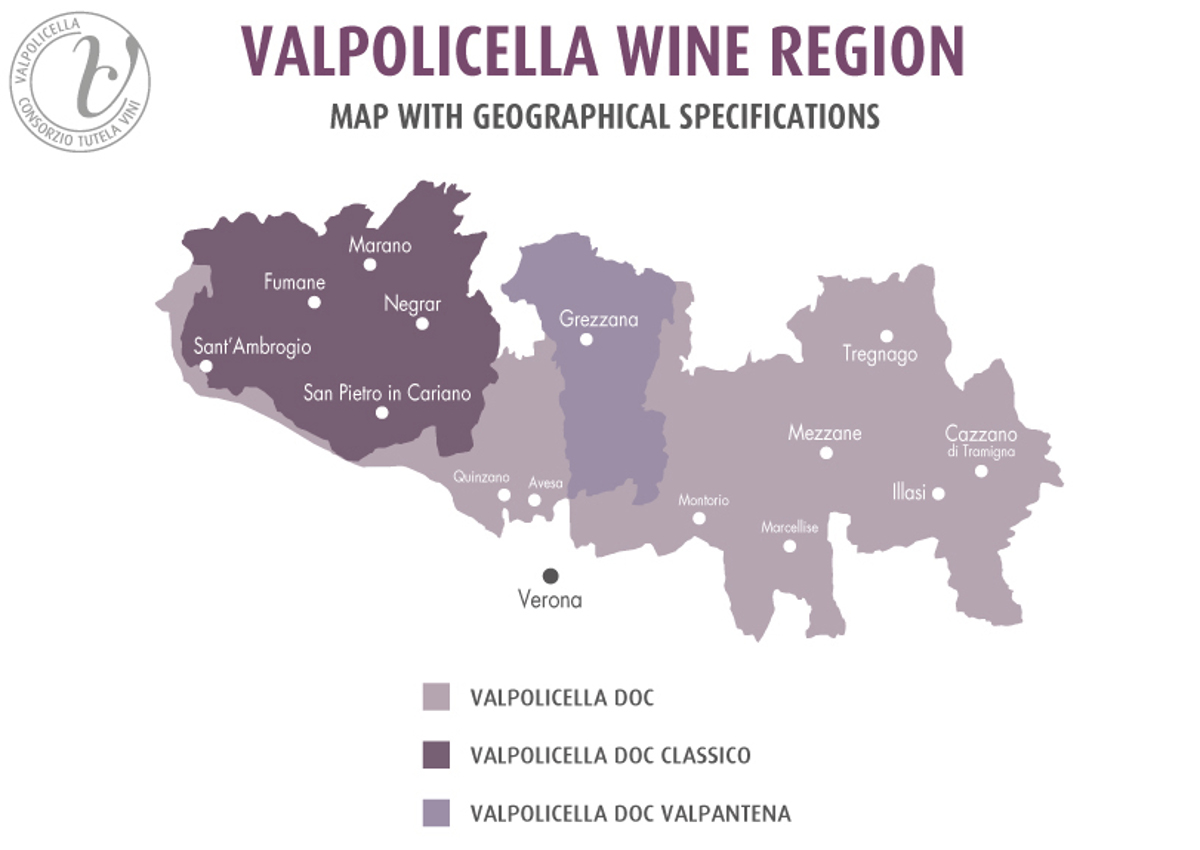 Valpolicella has been undergoing spectacular successes and a soaring numerical growth for years now. Since 2000, the numbers of companies and vineyard areas have increased significantly (currently there are 7,844 hectares of vineyards). The processing of grapes destined for Amarone and Recioto has increased from 40,000 to over 300,000 quintals equalling nearly 15 million bottles of Amarone in the last 20 years. It has an annual turnover of 355 million and high land values. One hectare in the denomination can be worth up to 700,000 – 800,000 euro; 68% of its production is exported abroad (it has grown by 10% in value compared to 2016). The first outlet market is Germany, which absorbs a quarter of exports (+ 30% in 2017), followed by the United States (+ 10%), and satisfying performances have been also experienced in Switzerland and the UK (+ 5% last year), while China and Japan continue growing (+ 15%).