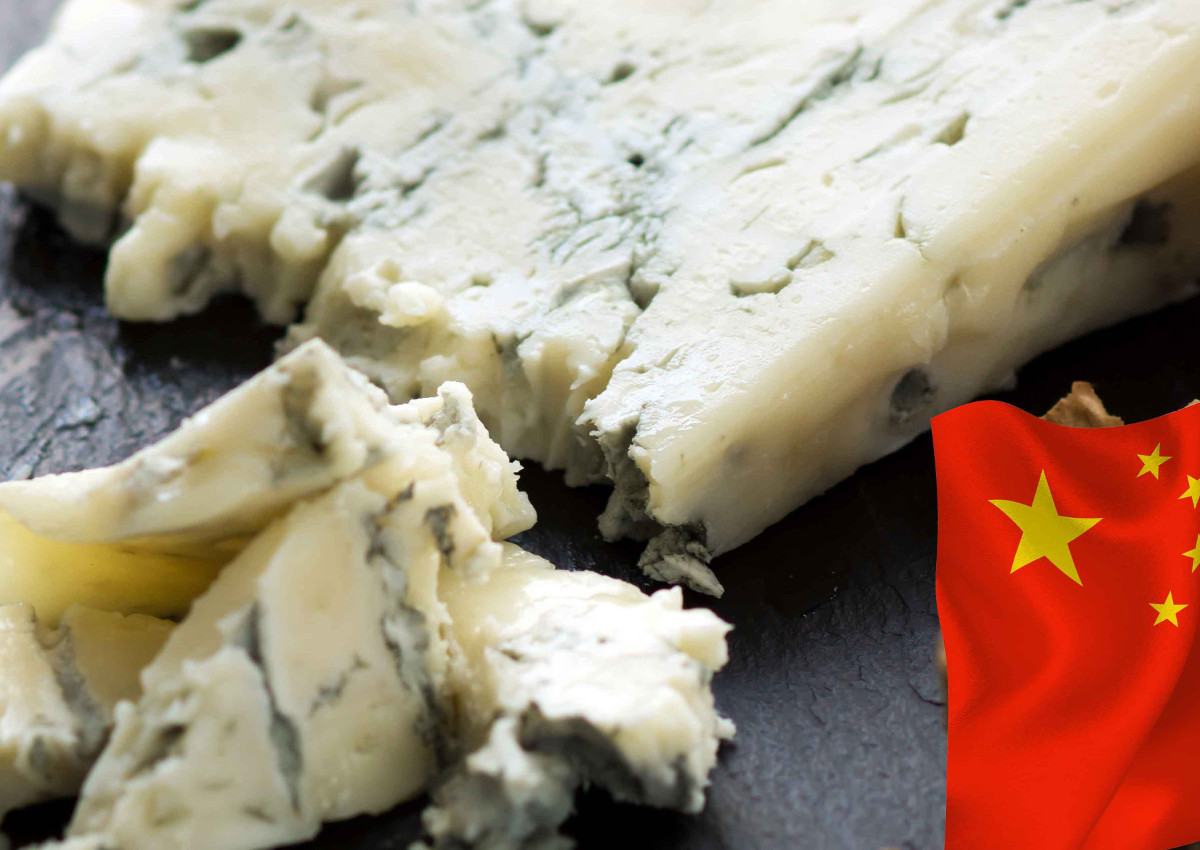 Cheese imports data are also positive: +11.2% in volume and +18.7% in value. The growth margin of cheese exports to China is high, but to make Made in Italy products really known it will be necessary to introduce them to Chinese consumers. The decision of the Chinese Ministry of Finance to reduce import duties for 187 consumer goods, including some cheeses, can certainly be useful.