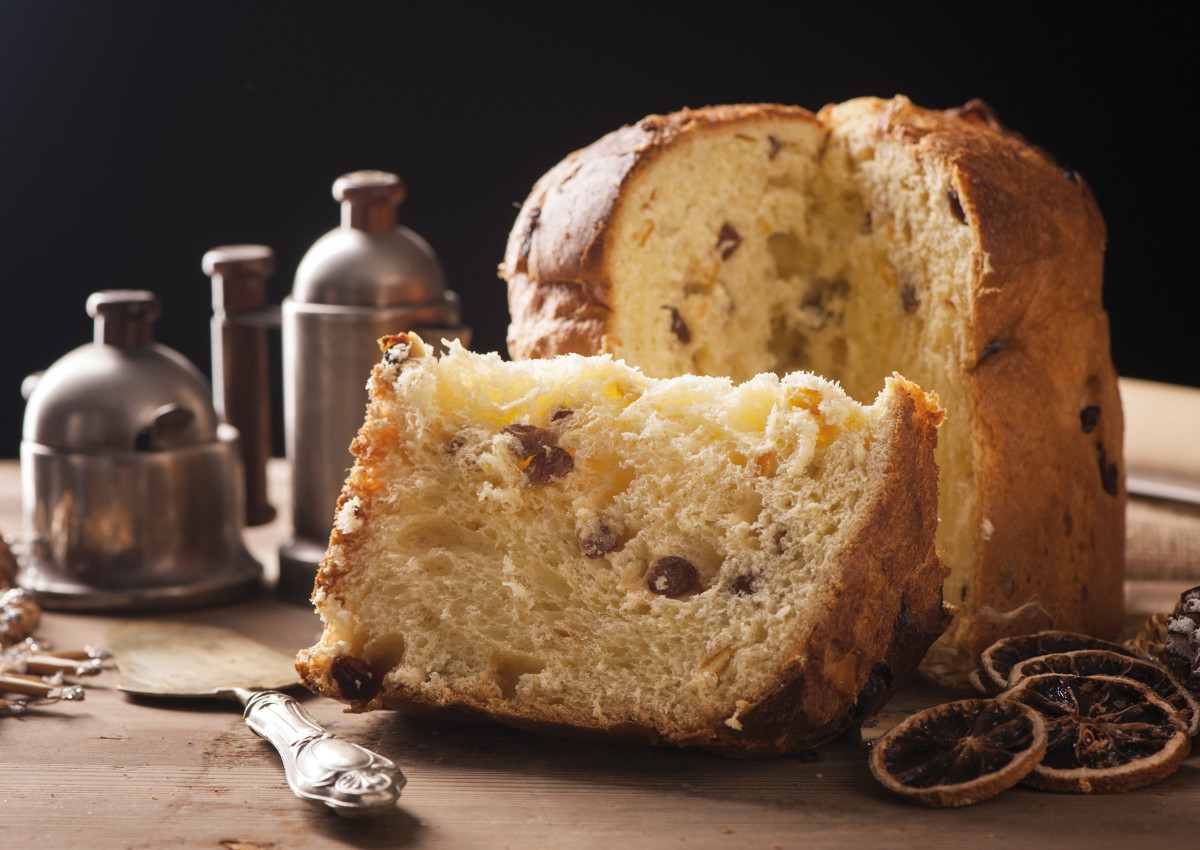 The “Christmas bread” enjoys new popularity from the US to Japan. Panettone, the Christmas specialty bread from Milan, is enjoying new life as consumers all over the world eat it during the winter holiday period and upscale retailers and manufacturers innovate its ancient recipe with new ingredients. While the first Panettone is believed to have been made in the Middle Ages, the Christmas specialty became widely popular in Italy during the 20th century and has gradually surfaced on the shelves of European and US supermarkets as a regional specialty from Italy.

According to data by Sigep, the international fair of artisan gelato, pastry, bakery, Panettone has become popular also in Japan. Italian consumers were expected to spend 6 billion euros on artisanal holiday sweets in 2017 and mostly on panettone, Sigep said. In the United States, the upscale organic grocery chain Whole Foods sells a “Traditional Panettone” imported from Italy under the Whole Foods brand. The description of the product says that the panettone is prepared according to a “time-honored recipe”, and is made with creamery butter, sweet candied orange peels and plump sultanas. It adds that every loaf takes 36 hours to develop. It advises to eat it with dark coffee and tea or to slice it up to make French toast. Trader Joe’s, the Californian grocery chain known for its quality private labels, offers a chocolate chip panettone under its Trader Giotto’s label for Italian products. In the UK, panettone outsold Christmas pudding at Selfridges. The growing popularity of this sweet has prompted American companies to make their own. Williams Sonoma, the upscale US home goods retailer, offers a Panettone made in Michigan in its online food section, studded with dark raisins and candied citrus peel. But even if it is made with high quality ingredients, it is not a real panettone and it must be considered an Italian sounding product.