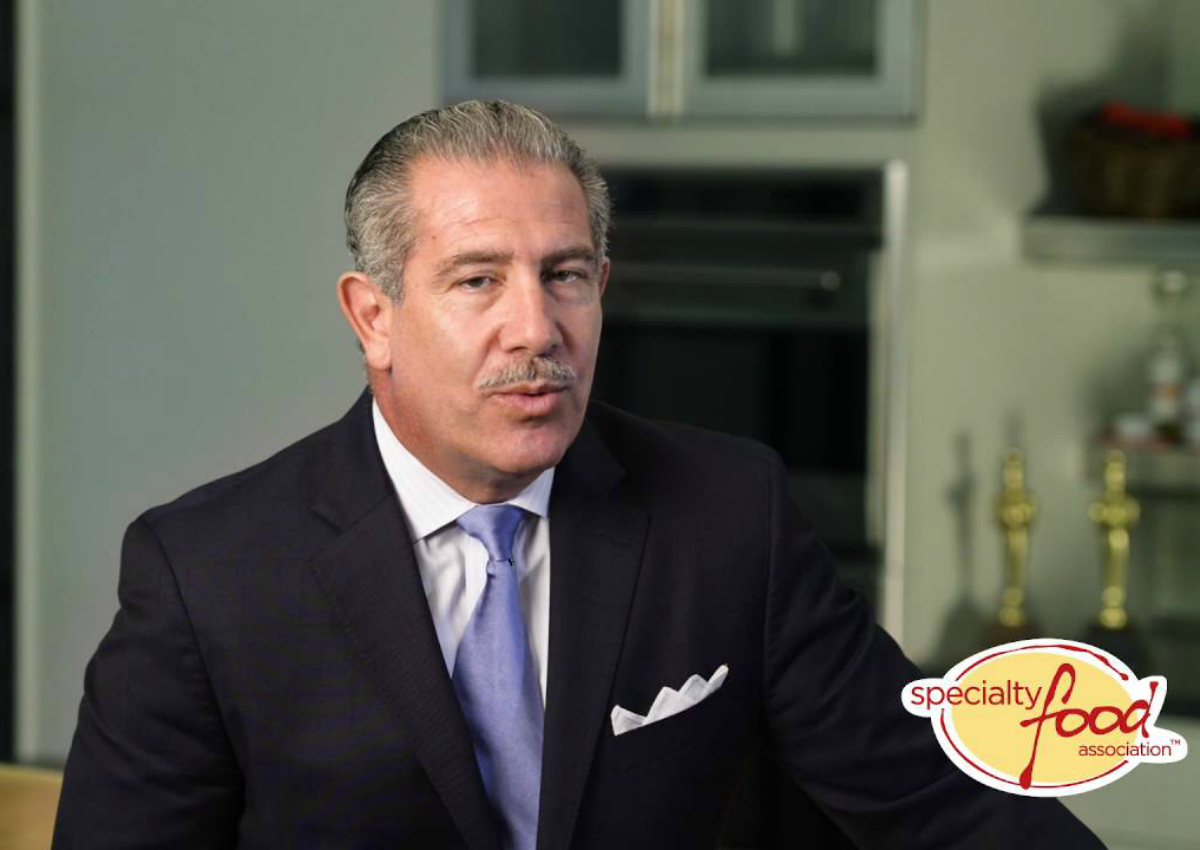 In the United States, the consumption of specialty food (including fresh pre-packaged and weighed food) accelerated, and in 2016 exceeded the 127 billion dollar barrier. According to the annual report of the Specialty Food Association (based on data collected by Mintel and Spins/Iri), last year’s turnover grew by 15% (compared to 2014), with a +2.3% for the entire food sector. Retail channels were up +15.4% (hyper and supermarkets, drugstores, military commissaries, warehouse clubs, as well as specialty and natural food stores), which generated 78.2% of the turnover, and +13.7% in food service, which accounted for the remaining 21.8%. Unit sales by volume increased by 13.1%: in almost every category, the specialty food trend turned out to be better performing than its mainstream equivalent, especially in the segments of health and wellness foods and fresh products.

What gave this new momentum in the specialty market, explains Phil Kafarakis, president of the Specialty Food Association, was especially the ongoing demographic change: the evolution of the Millennials. These individuals, aged between 22 and 39 years, have had a big impact on consumption trends and the development of certain retail formats, such as natural food stores and farmer’s markets, as well as e-commerce.

Perishable products may be in fast expansion; however room temperature products still account for 61% of the market, thanks to the excellent performance of segments such as health bars and gelatin powder, as well as nut and seed butters (+20% in 2016, compared to 2014). In the retail channels, specialties represent 14.8% of the total food sales. Excluding products with variable weight and private labels, of the estimated 59 million euro turnover, large mainstream stores account for 82.1%, specialty stores 10.7%, and natural food stores (not including Whole Foods Market) 7.2%. All three channels achieved a double-digit growth in 2016, compared to 2014: +16.8%, +12%, and +14%, respectively.

A +5.5% overall market growth rate may still be a positive result, but a slowdown compared to +9.1% in 2015. According to Mintel, it is mainly the competition of e-commerce that has led to this reduction in the retail and food service segments. Moreover, producers have reported a decline in sales in brick and mortars, which still account for 64% of the total turnover, in favor of online sellers such as e-tailers Amazon, Mouth.com, etc., as well as the same companies’ online platforms.

Also, imported food products (93% of which are specialties) are growing at an accelerated rate, with a turnover increase exceeding 20% for more than a third of the importers. 73% of them have plans to further expand their local and regional specialty offers, in particular by focusing on African cuisine and ingredients. This trend is all the more clear in food service, a channel whose expansion rate is slower, while natural food supermarkets increased by 27% and conventional stores by 18%.

The figures of specialty food in a typical retail outlet: