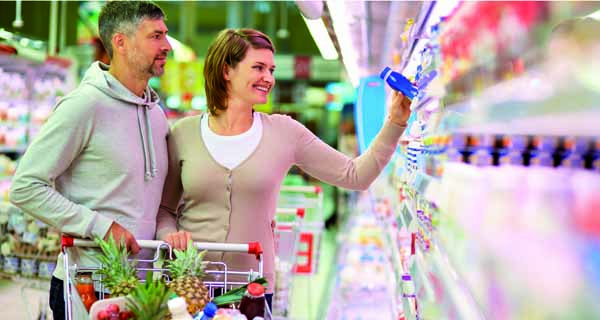 Consumption in 2015 is increasingly being driven by the heart: consumers are making choices defined by their positive impact on the world and they seem to prefer the simplicity and convenience of nearby shopping, for which they are increasingly prepared to pay.

Shoppers are selecting to buy less, more often in so-called ‘top-up’ shopping. This is a consumer preference reflected in plans for smaller, neighbourhood stores. Figures released at the beginning of August 2014 from global property consultants CBRE suggest megastores are in decline, with planned floor space shrinking. A CBRE summer 2014 survey of 21,000 consumers in 20 Eastern and Western European countries and South Africa found that around half of consumers prefer smaller shopping centres with convenient access. Mid-2014 research from the UK’s Future High Street Forum conducted by Southampton University also stresses the revived consumer interest in top-up trips to local stores. Euromonitor International forecasts for 2015 show that while sales in grocery retailers in the UK are set to grow by 0.2% in real terms, this figure will rise to 2.5% for convenience stores.

In many countries, the convenience store is thriving. Small shops in petrol stations, pharmacy chains and discount shops, barely developed until recently, are more in demand in the capital cities of countries such as Panama and Guatemala. Mini Stop and 7-Eleven were the only two convenience store chains in the Philippines until recently. Now there are seven, and most have aggressive expansion plans that will soon double the total in the country, reports the Wall Street Journal.