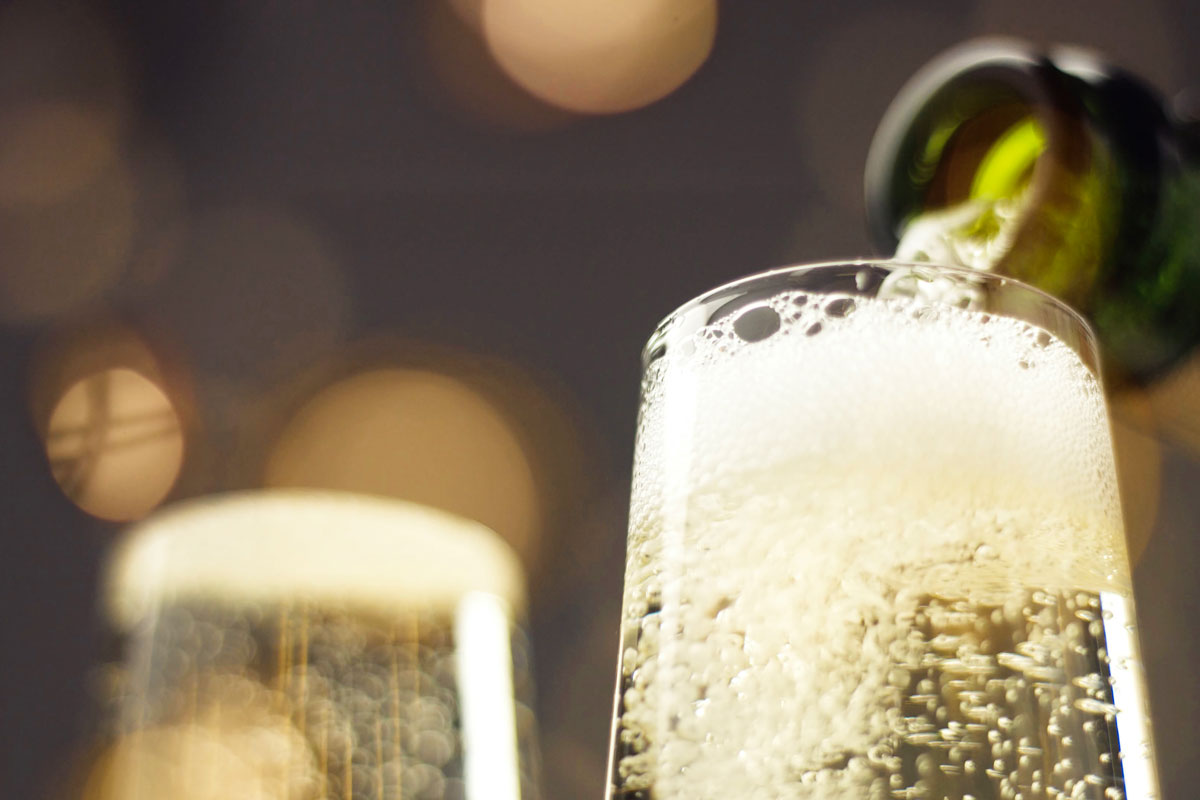 The World Cup is ongoing in Qatar, where drinking alcohol in public is prohibited by law. Apart from a few extraordinary exemptions, consumption is allowed only at home (for non-Muslims) or at hotels that have obtained a special license to sell them. Wine and spirits are thus intended just for businessmen or tourists.

However, according to an analysis by Nomisma Wine Monitor about 1.6 million bottles of sparkling and still wines, with a total value of about 11 million euros, arrived in Qatar in 2021. The lion’s share went to France (73 percent value share). Italy, with just under 180,000 bottles, followed at a distance while still ranking second.

With the start of the World Cup and the arrival of fans from all around the world something has also moved on the wine import front, albeit subject to constraints. In the first eight months of this year, wine exports to Qatar grew by +243 percent (by volume) compared to the same period last year. Chile recorded the highest export increase (+775 percent), followed by France (+381 percent), and Italy (+220 percent).

The most-imported wines exported to Qatar from France are Champagne and reds from Bordeaux, while among Italian wines Prosecco stands out (20 percent of all Italian wine bottles exported to the Gulf country), followed by PDO sparkling wines from Trentino Alto Adige and Friuli, and PDO reds from Sicily.