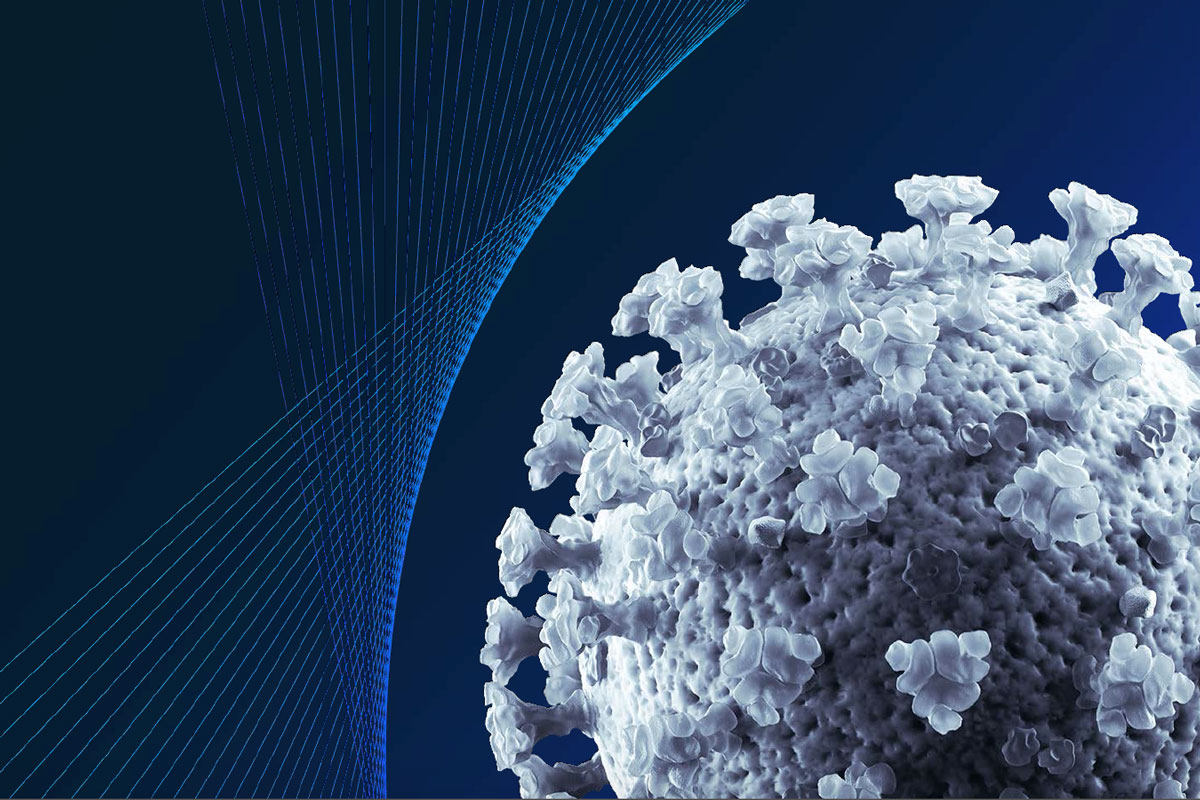 The COVID-19 outbreak is first and foremost a human tragedy, affecting hundreds of thousands of people. It is also having a growing impact on the global economy. This article is intended to provide business leaders with a perspective on the evolving situation and implications for their companies. The outbreak is moving quickly, and some of the perspectives in this article may fall rapidly out of date.

According to the analysis, three broad economic scenarios might unfold: a quick recovery, a global slowdown, and a pandemic-driven recession. Here, we outline all three. We believe that the prevalent pessimistic narrative (which both markets and policy makers seem to favor as they respond to the virus) underweights the possibility of a more optimistic outcome to COVID-19 evolution.

In this scenario, case count continues to grow, given the virus’s high transmissibility. While this inevitably causes a strong public reaction and drop in demand, other countries are able to achieve the same rapid control seen in China, so that the peak in public concern comes relatively soon (within one to two weeks).

Given the low fatality rates in children and working-age adults, we might also see levels of concern start to ebb even as the disease continues to spread. Working-age adults remain concerned about their parents and older friends, neighbors, and colleagues, and take steps to ensure their safety. Older people, especially those with underlying conditions, pull back from many activities. Most people outside the transmission complexes continue their normal daily lives.

The scenario assumes that younger people are affected enough to change some daily habits (for example, they wash hands more frequently) but not so much that they shift to survival mode and take steps that come at a higher cost, such as staying home from work and keeping children home from school. A complicating factor, not yet analyzed, is that workers in the gig economy, such as rideshare drivers, may continue to report to work despite requests to stay home, lest they lose income. This scenario also presumes that the virus be seasonal.

Our model developed in partnership with Oxford Economics suggests that global GDP growth for 2020 falls from previous consensus estimates of about 2.5 percent to about 2.0 percent (Exhibit 5). The biggest factors are a fall in China’s GDP from nearly 6 percent growth to about 4.7 percent; a one-percentage-point drop in GDP growth for East Asia; and drops of up to 0.5 percentage points for other large economies around the world. The US economy recovers by the end of Q1. By that point, China resumes most of its factory output; but consumer confidence there does not fully recover until end Q2. These are estimates, based on a particular scenario. They should not be considered predictions.

This scenario assumes that most countries are not able to achieve the same rapid control that China managed. In Europe and the United States, transmission is high but remains localized, partly because individuals, firms, and governments take strong countermeasures (including school closings and cancellation of public events).

For the United States, the scenario assumes between 10,000 and 500,000 total cases. It assumes one major epicenter with 40 to 50 percent of all cases, two or three smaller centers with 10 to 15 percent of all cases, and a “long tail” of towns with a handful or a few dozen cases. This scenario sees some spread in Africa, India, and other densely populated areas, but the transmissibility of COVID-19 declines naturally with the northern hemisphere spring.

This scenario sees much greater shifts in people’s daily behaviors. This reaction lasts for six to eight weeks in towns and cities with active transmission, and three to four weeks in neighboring towns. The resulting demand shock cuts global GDP growth for 2020 in half, to between 1 percent and 1.5 percent, and pulls the global economy into a slowdown, though not recession.

A global slowdown would affect small and mid-size companies more acutely. Less developed economies would suffer more than advanced economies. And not all sectors are equally affected in this scenario. Service sectors, including aviation, travel, and tourism, are likely to be hardest hit. Airlines have already experienced a steep fall in traffic on their highest-profit international routes (especially in Asia–Pacific).

In this scenario, airlines miss out on the summer peak travel season, leading to bankruptcies (FlyBe, the UK regional carrier, is an early example) and consolidation across the sector. A wave of consolidation was already possible in some parts of the industry; COVID-19 would serve as an accelerant.

In consumer goods, the steep drop in consumer demand will likely mean delayed demand. This has implications for the many consumer companies (and their suppliers) that operate on thin working-capital margins. But demand returns in May–June as concern about the virus diminishes. For most other sectors, the impact is a function primarily of the drop in national and global GDP, rather than a direct impact of changed behaviors. Oil and gas, for instance, will be adversely affected as oil prices stay lower than expected until Q3.

This scenario is similar to the global slowdown, except it assumes that the virus is not seasonal (unaffected by spring in the northern hemisphere). Case growth continues throughout Q2 and Q3, potentially overwhelming healthcare systems around the world and pushing out a recovery in consumer confidence to Q3 or beyond. This scenario results in a recession, with global growth in 2020 falling to between –1.5 percent and 0.5 percent.

For many companies around the world, the most important consideration from the first ten weeks of the COVID-19 outbreak has been the effect on supply chains that begin in or go through China. As a result of the factory shutdowns in China during Q1, many disruptions have been felt across the supply chain, though the full effects are of course still unclear.

Hubei is still in the early phases of its recovery; case count is down, but fatality rates remain high, and many restrictions remain that will prevent a resumption of normal activity until early Q2. In the rest of China, however, many large companies report that they are running at more than 90 percent capacity as of March 1. While some real challenges remain, such as lower than usual availability of migrant labor, there is little question that plants are returning back to work quickly.

Trucking capacity to ship goods from factories to ports is at about 60 to 80 percent of normal capacity. Goods are facing delays of between eight and ten days on their journey to ports.

In the next few months, the phased restart of plants outside Hubei (and the slower progress of plants within Hubei) is likely to lead to challenges in securing critical parts. As inventories are run down faster, parts shortages are likely to become the new reason why plants in China cannot operate at full capacity. Moreover, plants that depend on Chinese output (which is to say, most factories around the world) have not yet experienced the brunt of the initial Chinese shutdown and are likely to experience inventory “whiplash” in the coming weeks.

Perhaps the biggest uncertainty for supply-chain managers and production heads is customer demand after COVID-19 crisis. Customers that have prebooked logistics capacity may not use it; customers may compete for prioritization in receiving a factory’s output; and the unpredictability of the timing and extent of demand rebound will mean confusing signals for several weeks.