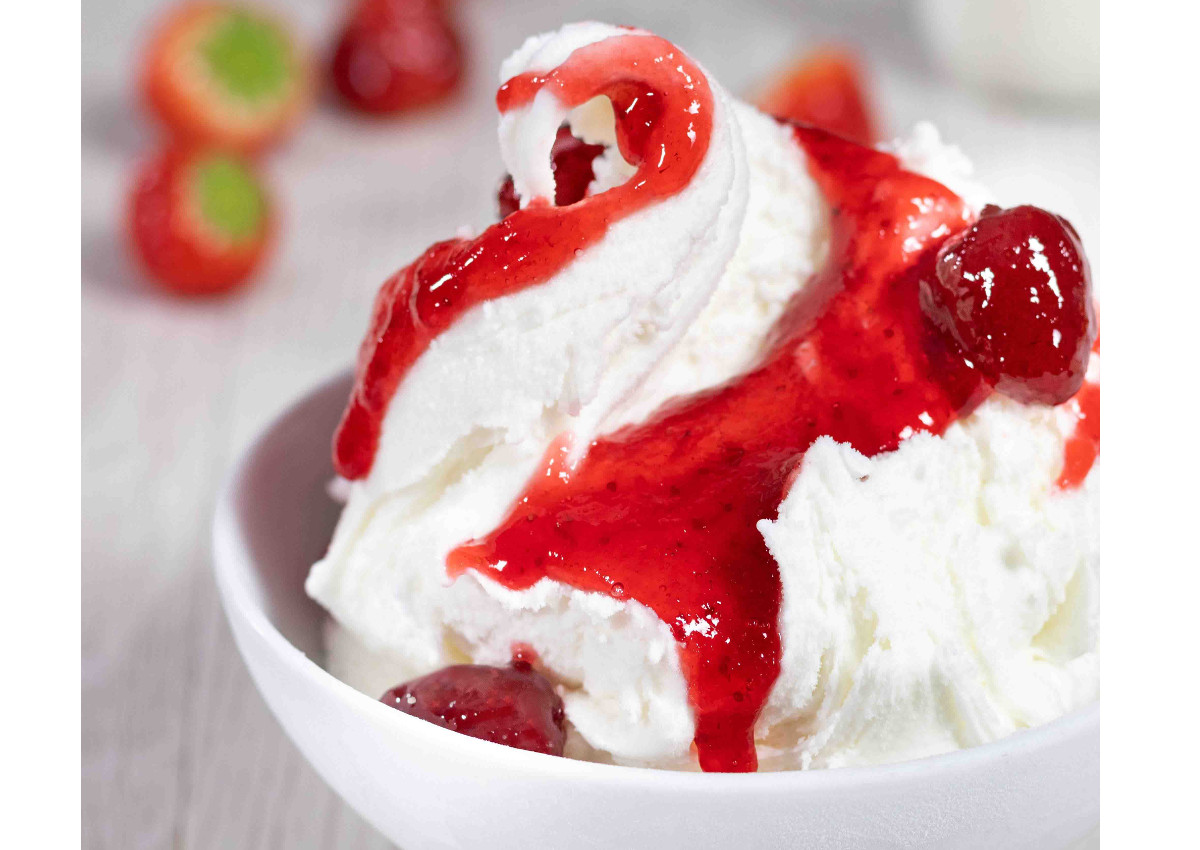 An authentic gastronomic excellence, symbol of creativity and craftsmanship professionalism which in Europe alone has a turnover of 9.5 billion euros, 315,000 employees and over 65,000 points of sale. This is artisan gelato, the only food to which the European Union has so far dedicated a day, as it is able to enhance the agri-food products of every member state.

While waiting to celebrate the eighth edition of the European Artisan Gelato Day, scheduled for 24 March, Gelato Day 2020 will be presented at SIGEP, the world exhibition of artisan confectionery, which will be held at the Rimini Exhibition Centre from 18 to 22 January. Anticipating trends and innovations in Artisan Gelato, Confectionery and Bakery, and Coffee, the event is also a reference point for all professionals in these sectors, and its 41st edition promises to be the richest ever.

It is estimated that the 108,000 gelato parlours in 76 different countries around the world generated a total turnover of 16 billion euros in 2018, an increase of +6% compared to 2017, improving the already positive trend of recent years.

About 60% of the turnover is achieved in Europe, where the main markets are concentrated due to the presence of parlours and the consumption of artisan gelato. Spain and Poland are the countries with the highest growth rates – respectively +4% and +6%, but the world leadership still belongs to Italy both in terms of number of points of sale and turnover. In fact, in Italy 39,000 gelato parlours employ around 150,000 people and achieve a turnover of 2.8 billion euros, equal to around 30% of the European market.

In the rest of the world there are about 43,000 gelato parlours, with markets such as Argentina, the United States and Brazil at the top. The Far East markets of China, Korea, Malaysia, and Australia, where a strong presence of citizens of Italian origin has led to a large diffusion of gelato produced with artisan methods, are growing as well.

Such a far-reaching success is due to the ability demonstrated by the Italian artisan gelato manufacturers to combine tradition with innovation, creativity with technique, quality ingredients with the latest generation of equipment. Italy is also a world leader in the sector of ingredients and semi-finished products, in which 65 companies operate, generating a total turnover of 1.8 billion euros.

The eighth edition of Gelato Day will be right next to the beating heart of SIGEP, in the South Hall, in the dedicated space inside the stand of Artglace, the association that, with Longarone Fiere, was the creator of the dedicated day.

The presentation of the European Artisan Gelato Day will be held On Sunday 19th, Monday 20th and Tuesday 21st January, at 11 a.m., in the Sala Gialla. It is a unique opportunity to communicate and promote throughout Europe the merits and virtues of artisan production, which has always been an expression of quality, authenticity and territoriality, through initiatives and events, which will also run on the web and social networks thanks to the official website and the official Twitter and Facebook accounts.