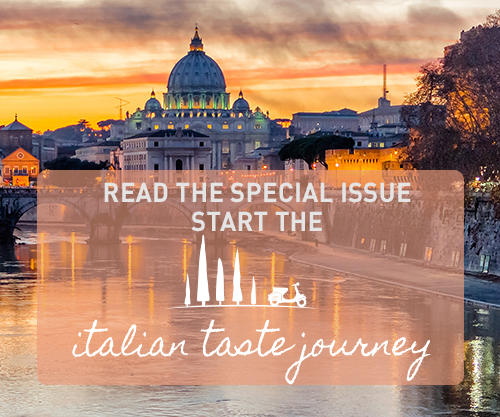 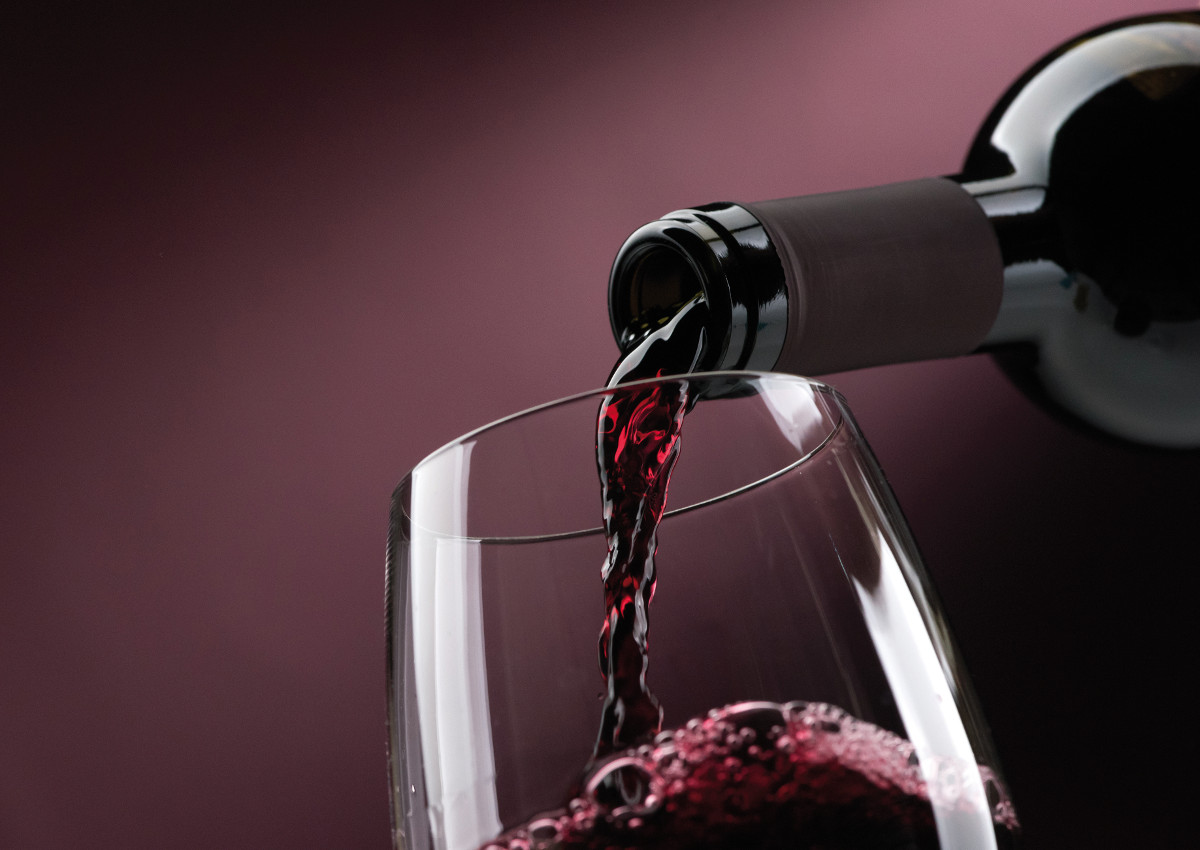 By the end of 2019 Italian wine will be leaving Spain’s behind, thus consolidating its second place in the wines exports value ranking. At the same time France is still dominating the top ten, exceeding for the first time the 10 billion threshold.

According to the Vinitaly-Nomisma Wine Monitor Observatory forecasts – presented during the wine2wine event at Veronafiere – France’s exports should grow by +7.8% compared to 2018, while Italian wine exports growth will increase by +2.9%, for a total turnover of 6.36 billions.

The first good news for Italian wine is its positive trend compared to Spain’s. The latter lost almost 7% due to the fall in the price of bulk, on which more than half of its exports depend. In some countries, particularly those where recent free trade agreements have facilitated exports, Italy has performed very well.

Exports growth in Canada exceeded 6% and in Japan even 17 percent. Moreover, in the United States Italian wine will not be subject to import duties for the time being, while French wine will be. This year, French wines exports to the United States have been supported precisely by waiting for the application of tariffs and it is likely that in 2020, when everything is up and running, France’s exports will be hit hard.

THE SEVEN SISTERS OF WINE EXPORTS IN THE WORLD

The analysis by the Vinitaly-Nomisma Wine Monitor Observatory also compares the performances of the so-called “seven sisters” of the global wine market. Behind France, Italy and Spain, in 2019 Australia will enter the fourth position in the ranking with 1.82 billion, followed by Chile (1.77), the United States (1.18) and New Zealand (1.11).

These countries, however, show different trends. In the Chinese market, thanks to free trade agreements, Australia has surpassed France becoming the first exporting country. The USA exports are decreasing by 3.7%, mainly due to the collapse of sales in China. The latter is proving to be a difficult market for many and especially for US producers, damaged by the retaliatory import duties applied by Beijing on their wines. New Zealand export sales are showing the strongest growth ratio, with a double digit increase (+10.2%).

As for 2020, Italy’s exports should continue to increase in free trade markets and also in China. The most problematic destination, on the other hand, is expected to be the UK, due to the uncertainty linked to Brexit. As regards the USA much will depend on the decisions of the Trump administration about duties.