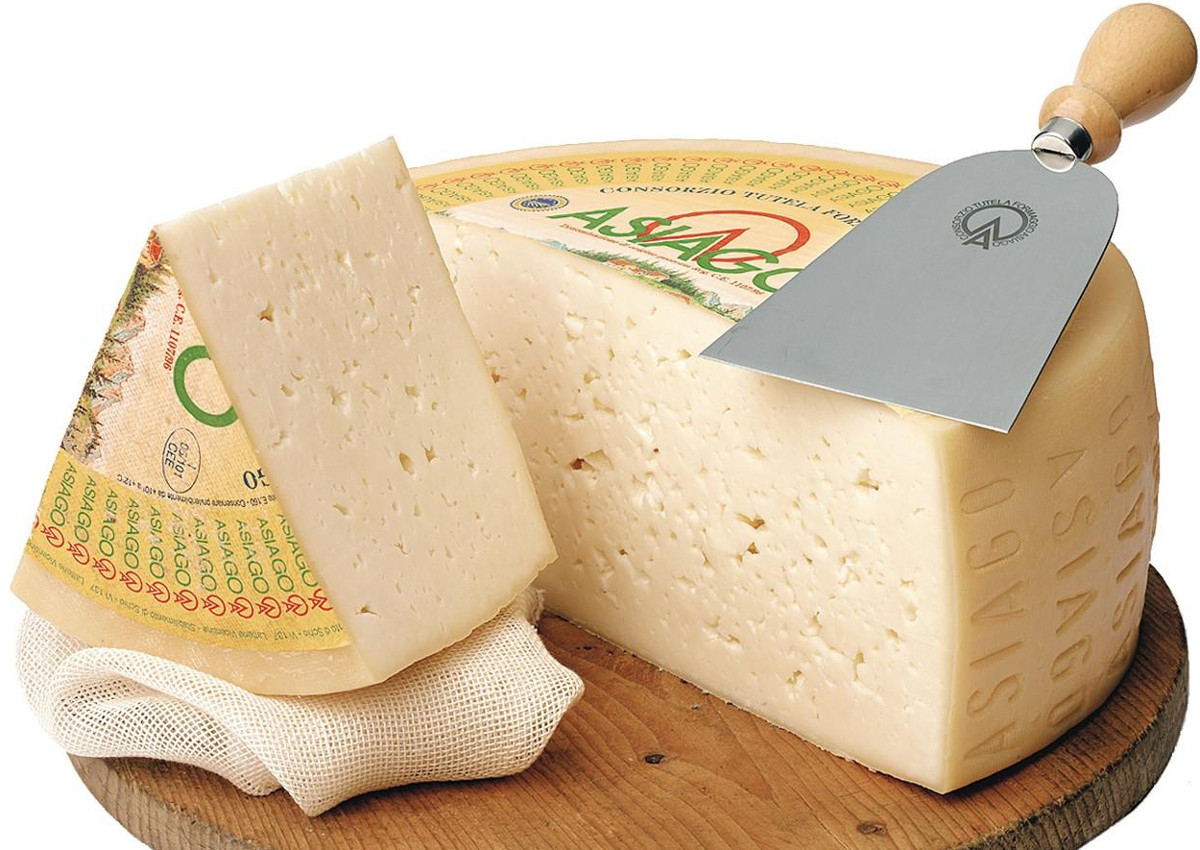 In the first four months of 2019, export sales of Asiago PDO cheese recorded excellent results. In fact exports grew by 6.4% compared to the same period of 2018, confirming the leadership of the United States market and marking good performances also in the United Kingdom, Mexico and Brazil. Positive prospects are opening in Singapore as well, after the inclusion of the Veneto-Trentino typical cheese in the list of the agreement’s protected Geographical Indications.

ASIAGO, AN ‘UNCOMMON FLAVOR OF EUROPE’

From January to April, exports of Asiago PDO to the United States grew by 34.7% in volume and +2.2% in value. The three-year European promotion project ‘Uncommon Flavors of Europe’ together with the protection Consortia Speck Alto Adige and Pecorino Romano also contributed to this result. The goal is to to strengthen consumer recognition of the distinctive characteristics of Geographical Indication products, as opposed to those called ‘common’, or generic. Supported by a very articulated program, with direct actions on more than three hundred points of sale and an appreciated digital training dedicated to the operators of the large-scale retail trade, the project confirmed the great interest in food as the witness of an authentic history and centenarian tradition that distinguishes Asiago PDO cheese.

Positive results were also achieved in the United Kingdom: exports grew by +17% in volume and +15% in value, while excellent prospects are opening up in Singapore. A notable success is that of Mexico. There, the Consortium’s years of efforts and proactive action combined with full protection under international agreements achieved a growth of +162% export sales (in volume). The vitality of the American continent is also confirmed by good results in Brazil, a country with a strong presence of Italian originals, where the increase was +25% in volume and 6.3% in value. A result that demonstrates the close link between tradition, protection and promotion.

THE ROLE OF THE PROTECTION CONSORTIUM

“The performances of the first months of 2019 – says the President of the Asiago PDO protection Consortium, Fiorenzo Rigoni – testify to the effectiveness of the dynamic role of the Consortium and its members, who are committed to seizing opportunities wherever they may be. Our task, as an institution, will always be to support and protect the knowledge and dissemination of this inimitable product, allowing all consumers to know and appreciate the great tradition and peculiarities of Asiago PDO cheese.”