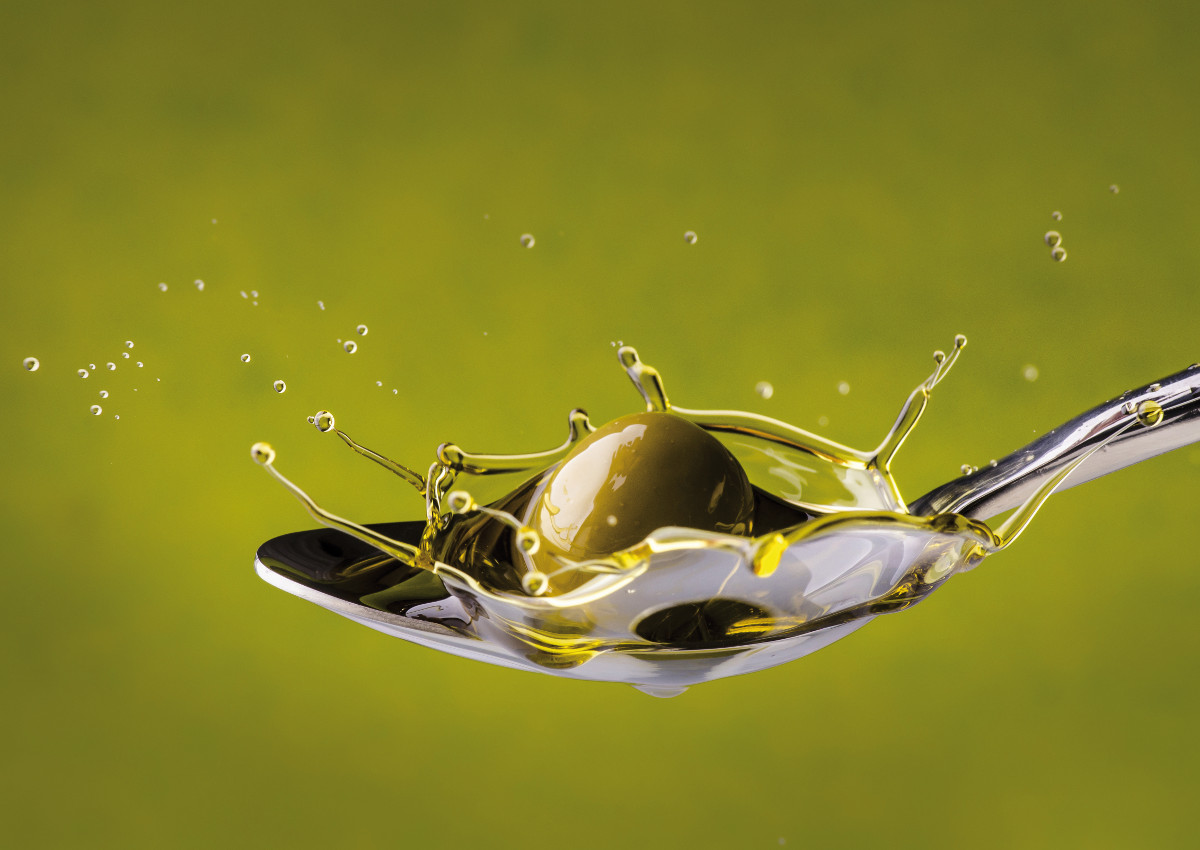 According to estimates by Assitol – the Italian Association of olive oil industry – if the United States were to impose additional duties on Italian food products companies in the sector would see their turnover fall by more than 50%. In 2018 alone, Italy’s exports amounted to almost 400 million dollars in value.

A second blacklist of products, defined by the U.S. administration in retaliation against the EU in the dispute over subsidies for Airbus, is considered a very worrying signal. This blacklist also includes bottled extra virgin olive oil of which Italy, together with Spain, is one of the leading exporters to the USA – the olive oil top purchaser of in the world.

ITALIAN OLIVE OIL ON THE US MARKET

“If the Washington Foreign Trade Office were to implement an additional specific taxation – explains Anna Cane, president of the Assitol Olive oil group – the entire supply chain, starting with olive growing, would suffer very serious damage”. With 100% additional duties, in fact, the price would increase by at least twice, making it unsustainable for American consumers and thus inducing them to look elsewhere or to find alternative products.

Much of the extra virgin olive oil sold in American supermarkets is imported from Italy. If imports from Europe – which guarantee the United States 80% of the product – shall disappear, there would be room for competitors such as Tunisia and Morocco. Even if the duties were later cancelled, it would be very difficult to regain the lost market.

The consequences of high prices and the lack of supply in Italy would cause “a drastic cut in our exports of more than 50% and, at the same time, a reduction in the turnover of the companies” – Anna Cane underlines. The Italian industry, which in recent decades has made this product known worldwide, exports about 60% of its production with an important induced in packaging and logistics, which would also suffer from a severe setback. According to Assitol data, in 2018 alone exports to the United States reached 94,000 tons. The extra virgin olive oil, which accounts for 66% of these sales, has earned Italy almost 400 million dollars.