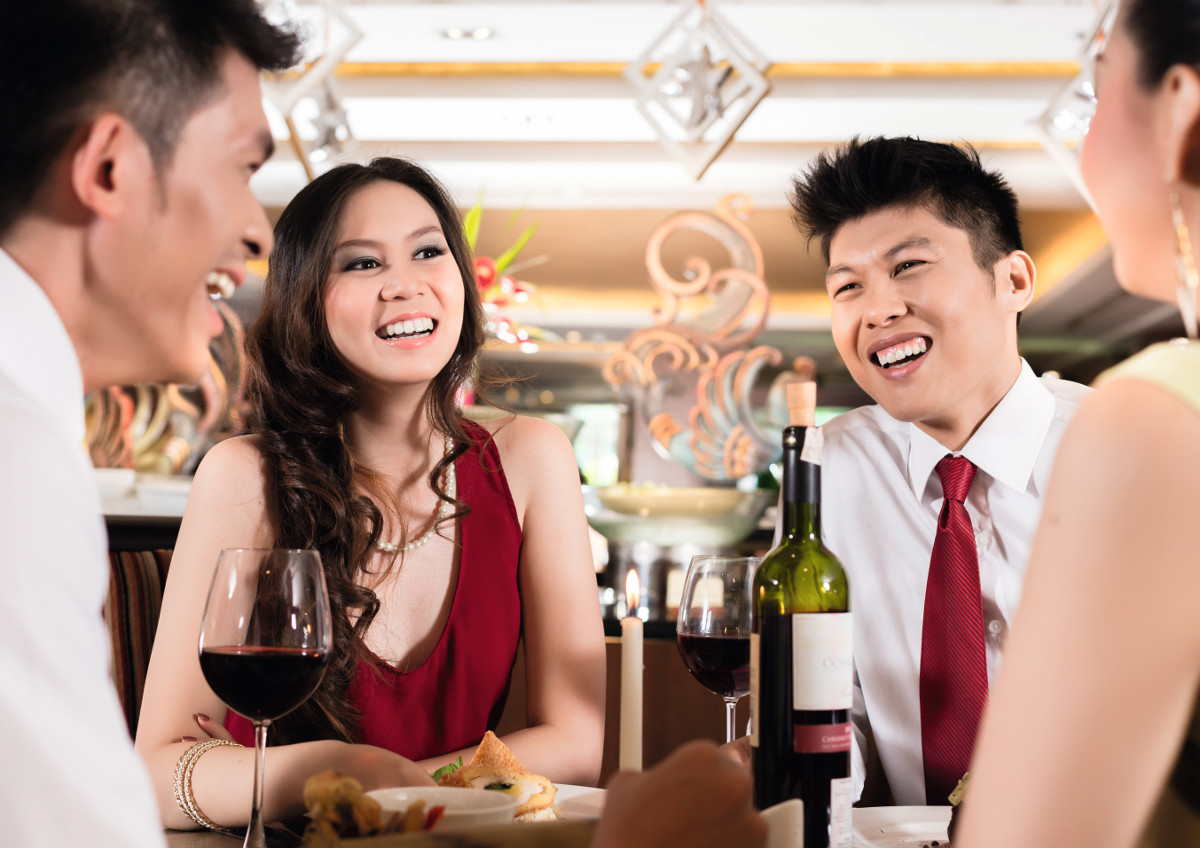 The reduction in wine imports to China continues in 2019. Last year it had already recorded -2% in terms of value compared to -8% in terms of volume. In the first five months of this year, the decline is even more significant: -14% in value, -18% in volume. But the decrease does not affect all wines. If it is heavy for French wines (-31.5% in terms of value), the same cannot be said for the Australian and Chilean ones, which on the contrary grew respectively by 4.8% and 8.4%.

According to Nomisma Wine Monitor, the decrease in Chinese imports of French wines concerned still wines – which account for 95% of the total volume – decreased in value by almost 34%, while it saved sparkling wines (mainly Champagne) which, on the contrary, grew by more than 24%. The same thing, in its own small way, affected Italy. While still wines purchases were reduced by 15% in value, those relating to sparkling wines recorded a +5%.

“Price plays a fundamental role in Chinese wine purchases, and the free trade agreements enjoyed by Australians and Chileans (which allows them to enter China at zero duty) favour them over their competitors, even vis-à-vis the most renowned French wines that until a few years ago seemed immune from this kind of competition”, says Denis Pantini, Head of Nomisma Wine Monitor.

This is confirmed by what happened to the imports of US wines in the last first five months. The trade war with China, in the form of tariff increases, has caused sales of US wines on the Chinese market to fall by -54% compared to the same period of 2018. “The Australian wine overtaking against France can also be interpreted as a change in the way Chinese people consume wines; a sign of maturity and greater awareness in purchases, no longer dictated only by the search for status and notoriety, but quality at the right price. In this case, Italian wine can play its game, as long as it is known to Chinese consumers”, added Pantini.

The reduction in imports of Italian wines to the Chinese market has not been matched in other major world markets. In fact, imports of wines from Italy grew (in terms of value in the first five months of 2019) by almost 10% in Japan, 2% in the USA, Switzerland and Norway and 1% in Canada. Significant growth rates in South Korea (+18%) and Brazil (+4%), although the weight of these markets is still marginal on our overall exports (less than 1%). A good export sales growth was also recorded in Russia (+9%), France (+4%), and the UK (+2%), while in Germany Italian wine exports dropped by 2%.