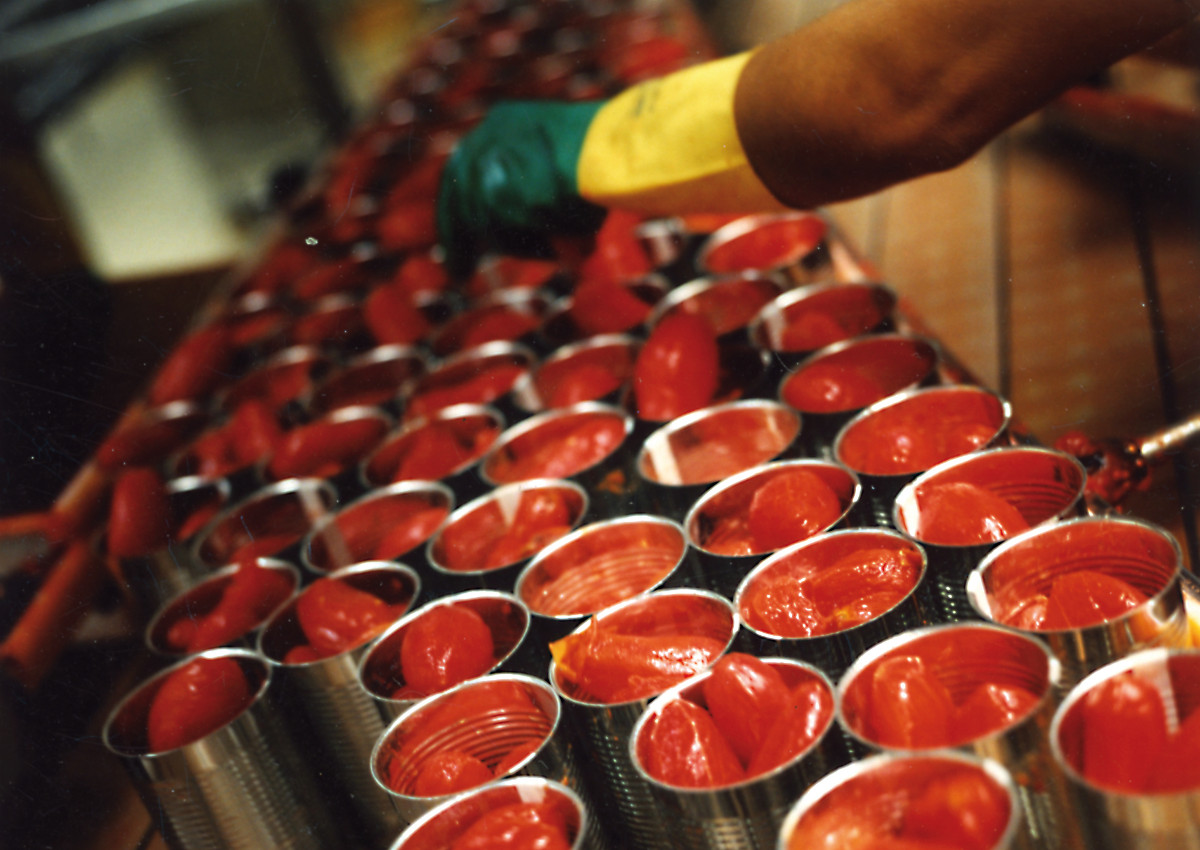 Tomato is one of the pillars of the Mediterranean diet, as well as one of the most significant horticultural crops in Italy. That’s why the market demands tomatoes mostly as raw material for the production of industrial derivatives. Italy produces a full range of vegetable sauces that fully meets market demand, in terms of both variety and taste, generating a yearly revenue of about 5.5 billion euro (equalling 4% of the food business at the national level). It ranks first in Europe in the production of industrial tomatoes (coming in third worldwide after the US and China), and in the past ten years has always guaranteed about 13% of world production, confirming to be the main exporter of tomato derivatives. The Italian processed horticultural segment is identified as one of the symbols of Italian-made agri-food products worldwide, mainly due to its strong exports vocation.

According to latest data presented by Anicav (the most important Italian trade association) 2018 was not easy: the processing campaign in Italy – in view of 60,500 cultivated hectares (-6% compared to 2017) closed with a production of 4.65 million tonnes of processed tomatoes (-11.5% compared to 2017). This is within a framework of general decrease in Europe (-15%), as well as at worldwide (-10%). China, in particular, with 3.8 million tonnes, has decreased its volumes by roughly 40%, and Spain and Portugal together by over 20%. Nevertheless, Italy is again the second processor in the world, after the US, with 13.6% of world production (34.3 million tonnes) and 49% of European processing.

EXPORTS AS GROWTH DRIVER: +11% IN VOLUME

The export performance counterbalances the fall of domestic consumption: in the first six months of 2018 (data by Istat), exports of tomato derivatives recorded a growth of 11% in volume and 7.7% in value. “We are aware that only a compact and effective supply chain, based on the cooperation of all its components (the agricultural and industrial worlds, as well as the large-scale distribution), will be able to contribute to the growth and development of the segment – said Antonio Ferraioli, President of Anicav -. That’s why some provisions encouraged by the association to promote the entire segment are paramount, by strengthening the competitive potential of companies that adopt good practices and production systems in compliance with the growing demand for food security”.

To support Italian companies, Anicav has presented two promotional projects for the international market: one for the US (which is a mature market now, where Italian sounding is an issue), and one for the Asian market (China, South Korea, and Japan). The goal is to educate the public on the consumption of tomato derivatives and increase exports in these areas. Both projects will unfold in 2019-2021 and will include the participation in trade fairs, food events sponsoring, tastings in selected restaurants, promotional activities on social media, as well as the organization of a press tour to Italy for journalists and food bloggers.

Go to the italianfood.net platform to discover the authentic Italian preserves & sauces suppliers