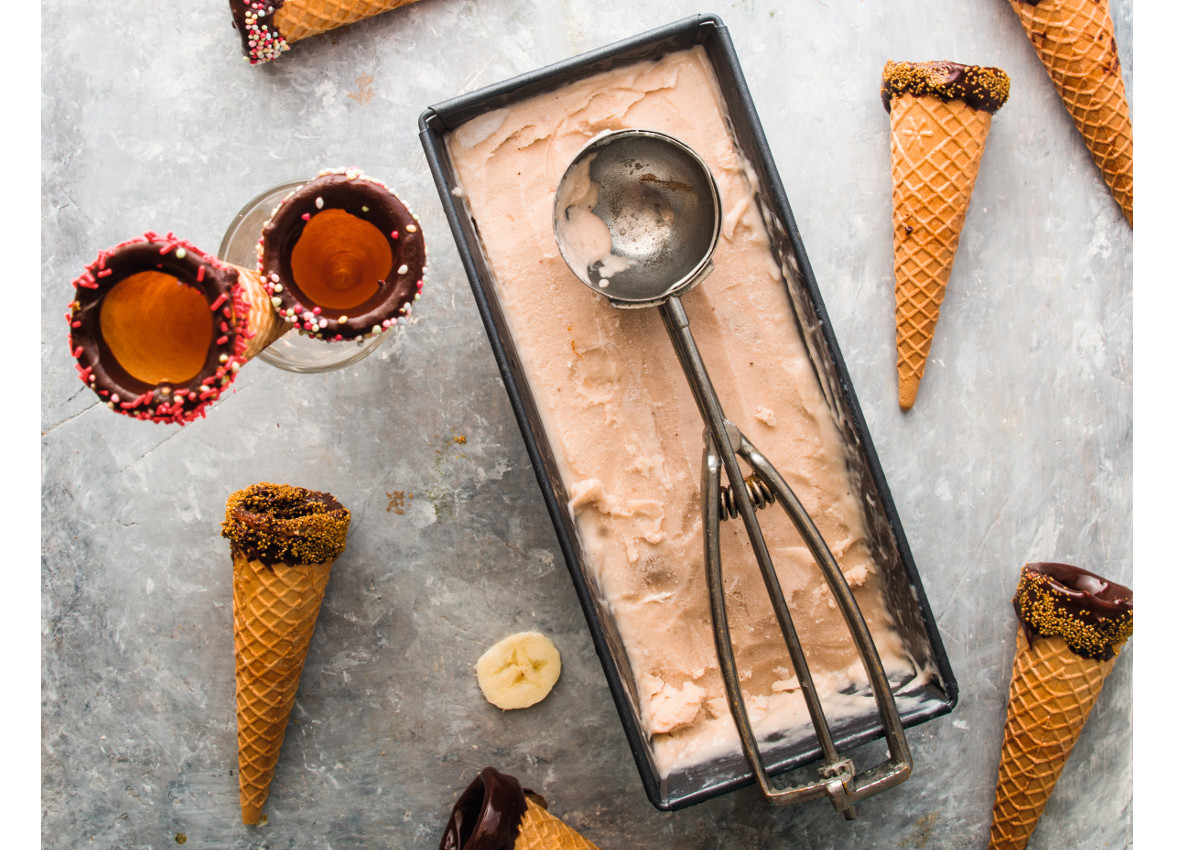 Frozen sales in Europe increased 3.8% to 25.6 billion euros, according to consumer data analysis firm IRI. Despite being only the seventh-largest consumer category by 2017 sales analyzed in the IRI report, frozen food is the fastest-growing group behind the leading chilled and fresh. In detail, consumption of ice cream last year increased by 38 million pounds in the UK, and 23 million euros in France. On the other end, sales of frozen fish rose by 47 million euros in Italy and 67 million euros in Spain.

The reasons behind the growing popularity of frozen food are not only the demand for convenience, easy to prepare meals but also for quality and taste. Food companies which have invested in certified natural ingredients, organic production, low-fat, low-sodium and high-protein foods are reaping the benefits of innovation. The rise of ‘better-for-you’ products deeply affected also the most popular sub-category of the frozen department: ice creams and gelato.

THE HEALTHY SIDE OF GELATO

The global gelato market has a turnover of 15 billion euros, with an average annual growth of 4% between 2015 and 2018, according to SIGEP. From frozen desserts to authentic Italian gelato, the biggest challenge for food groups is to balance demand for gluten-free, dairy-free and sugar-free with a product that still tastes good and has a smooth texture. The effort can be seen right from the package, where indulgent messages should also clearly indicate the ingredients used. The United States, a very innovative market for ice cream and gelato, saw the launch of very popular products last year that were able to combine all these factors.

Artisanal-quality gelato expands into retail. A growing number of store chains is opening abroad, boosting the international popularity of a classic Italian treat. SIGEP monitored with Sistema Gelato 80 top Italian gelato, soft ice cream and frozen yogurt chains for a total of 2,225 stores, 37% of which are abroad. Gelato chains alone totaled 1,288 stores, of which 965 in Italy and 323 abroad. Revenues generated abroad increased by 4% this year compared to 2017. The fastest-growing regions are Central and South America (up 11%), and the Middle East (up 8.1%). Asia was up 4.1% and Europe (excluding Italy) was up 1.8%. Gelato parlors are in 76 countries across all continents. Every new gelateria generates at least 100,000 euros per year of sales of equipment, furniture and machinery, and 25,000 euros of products and ingredients.