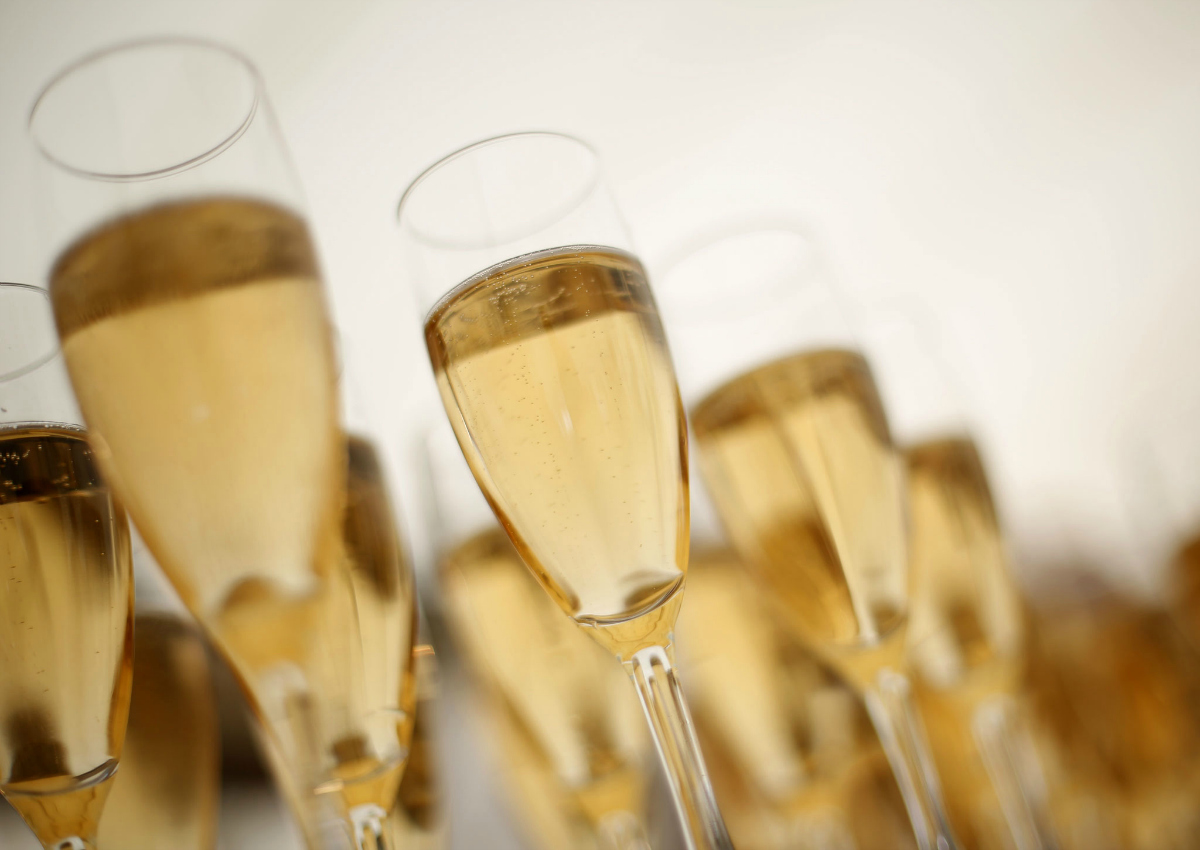 First European and now also American consumers are discovering the Italian sparkling wine tradition, the driver of Italian wine exports. Even in the American market, the ambassador of Italian sparkling wine seems to be Prosecco, a sparkling wine from the Veneto Region. Once a regional phenomenon, over the last 20 years it has managed to become a global product. After meeting Prosecco DOC, now it is the turn of Prosecco Conegliano Valdobbiadene DOCG: the ultimate excellence in the prosecco segment.

As explained by Innocente Nardi, President of the Consorzio di Tutela del Prosecco Conegliano Valdobbiadene (Consortium for the Protection of Prosecco Conegliano Valdobbiadene), in 2015, Italian exports of Prosecco Superiore to the United States increased by 9.3%, for a total of 12.8 million euro. We exported 2.8 million bottles; moreover, in 2016, the growth rate was even higher. These are numbers that can be improved by quite a margin, since the sales of Prosecco Superiore are all concentrated in just three states: New York, where our wine ambassador is present, Florida and Texas, while the rest of the country is still not serviced. Our research shows that it is mainly the Millennials who appreciate Prosecco. Usually they first try the cheaper DOC version then slowly move on to the Superiore DOCG, a product whose quality and price are much higher. The latter, certainly more apt to tell of the beauty of our land, is sold in wine bars and specialty shops. Its price ranges from 16 to 22-23 dollars per bottle, according to our observations. In terms of taste, Americans are divided between Prosecco Extra Dry, the most classic style of production, and the Brut version, drier and very popular in England, for example. More generally, sales of sparkling wines in America are increasing, with 2016 recording a +33% for a total of 350 million dollars in turnover. This is a much bigger figure than that of France, which remains the market leader in value due to the average selling price of Champagne. It is important that American consumers start to notice those Italian products that offer a higher added value, which guarantees a better return for the whole Italian wine industry.