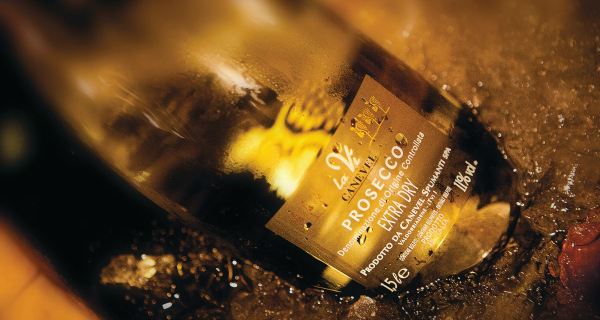 The bubblies are on the up and up both in Italy and in the rest of the world. The Verona-based Masi Agricola company is now part of this trend. The company, led by Sandro Boscaini, the Chairman of Federvini, has acquired a 60% stake in Canevel Spumanti di Valdobbiadene, the historic heart of Prosecco, and two other associated companies. The entire stake in the company, which owns 25 hectares of land, 15 of which are vineyards, is valued 7 million euro. Meanwhile the company closed the first nine months of 2016 with net sales for 44.9 million euro (+3% over the same period in 2015) and an operating profit margin of 10.7 million euro. The growth rate of the company was affected by the devaluation of the Canadian dollar.

THE TRANSACTION – Masi Agricola is among the main producers of quality Italian wine, with deep roots in the Valpolicella Classica area and in the best terroirs of the Triveneto region, known worldwide for its Amarone. At the end of the transaction, Carlo Caramel, son of the founder Mario Caramel who ensures continuity with the company and the Canevel brand’s key values, holds 40% of the three companies’ share capital; Caramel has been appointed Chairman of the Board of Directors of such companies and will also act as Brand Ambassador. Since 1979, Canevel – supported by Società Agricola Canevel and Tenuta Le Vigne – has been producing and selling in Italy and various other countries (including Germany, United States, Switzerland, United Kingdom, and Austria) premium sparkling wines, and in particular Valdobbiadene Prosecco Superiore DOCG, with turnover of around 4.2 million Euro and production of around 800,000 bottles. The product is obtained from its own vineyards, but also (and mainly) from a stable network of local growers, who work by applying Canevel production protocols, following a procurement model similar to that used by the Masi Group. The distribution mainly involves the Ho.re.ca. channel in Italy, through a network of around sixty agents on a multi-agency basis.

A WIDE SELECTION OF ITALIAN WINES – Besides the Valdobbiadene Prosecco Superiore DOCG Charmat in the Brut, Extra Dry, Extra Dry “Il Millesimato” and Cartizze versions, Canevel also offers a line of crus from its own vineyards and the line Canevel La Vi. Sandro Boscaini, Chairman at Masi Agricola, stated: We are proud to have completed this operation, which shows once again that in the premium wine sector it is possible to overcome the fragmentation of producers and create more significant critical masses, thus improving companies’ competitiveness, and respecting, at the same time, quality brands and roots in the local area. Carlo Caramel, Chairman at Canevel Spumanti, added: For the Canevel company the operation with Masi represents the chance to be part of a leading platform, which will enable synergies and additional resources to be made use of at several levels of the value chain, without however changing the nature of our brand and the company identity which we have built up over almost forty years.