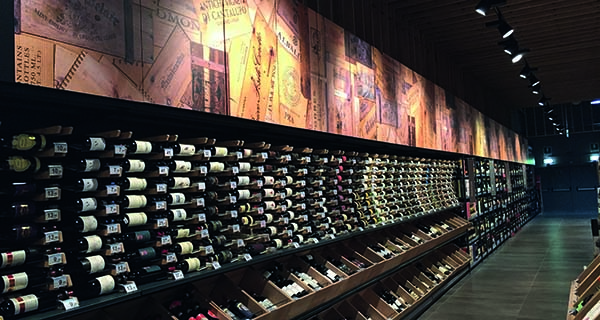 CONSUMPTION – On the other hand, wine consumption is increasing. In 2016 it will reach 243 million hectolitres (+2%). Not in Italy, where internal consumption is at an all-time low. Italian consumers drink less Made in Italy wine than cross-border consumers. Chianti, Brunello di Montalcino, Pinot Grigio and Barolo are particularly popular in the USA, just like Prosecco which is greatly appreciated also in Germany, together with Amarone della Valpolicella and Collio. In the first seven months of 2016, Italian sparkling wine export is showing its best performance of all time with a +21%. The most appreciated wines abroad are Prosecco, Asti, Trento Doc and Franciacorta. Great Britain has become the main export market for Italian sparkling wine with a record increase of 42%, overcoming the USA (+23%), while sales remain stable in Germany. The best selling wine is Prosecco, followed by Asti and Franciacorta which confront Champagne on an equal basis. In 2015, Italian sparkling wine had already overcome Champagne with 320 million bottles exported worldwide compared with 307 million. The most relevant outcome for Italian sparkling wine in 2016 is precisely the +59% increase in sales in France. That makes French consumers reach the fourth place in the global purchasers top list.