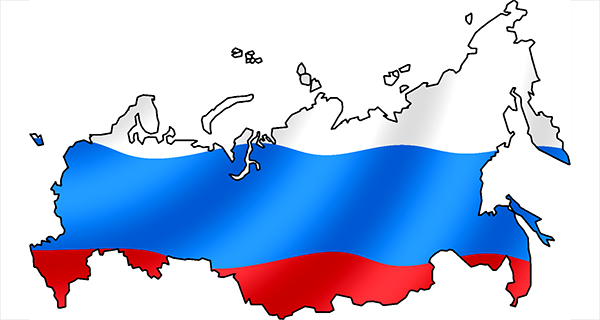 Italy was the biggest exporter of wine in Russia in 2015, while Ukraina consumed the most of the home country’s prized nectar.

RUSSIA OFFERS ITALIAN WINE EXPANSION – In the first months of the year, the Italian wine export sales to Ukraina increased up to 25 per cent over the same time period last year, reaching the highest record value of 3 million euros. Therefore, as official data show, Italy ranks first in the Russia wine sector, holding the leading position with a market share of about 25 per cent, followed by France (15%), Georgia (13%), Chile (6%), Germany (5%) and Spain (4%). Moreover, from January to February 2016, it has been registered a jump of about 32 per cent for the wine import sales from Ukraina compared the previous year. The rise, in particular, was in value as well as in volumes which was for Italy a 45 per cent increase over last year. Also thanks to that the leap in safeguards and quality saw an increase in designations as well: 66 percent of bottles of wine exported are now classified with the quality assurance labels DOC, DOCG or IGT.

ITALY’S EXPORT HITS ALSO BY EMERGING MARKETS – But today one bottle of wine exported in five is made in Italy, the biggest wine exporter in the world. The home country exported a record 5 billion worth, a 575-percent increase over 30 years, according to wine monitor data. The number one consumer of Italian wine is the United States, which imported 1,3 billion euros in 2015, up 13 percent from 2014, pushing Germany into second place, with Britain ranking third, as said the International Organisation of Wine (OIV), which last year announced that Italy had overtaken France to become the largest producer of wine. The appetite for Chianti and Barolo continues to grow in China, which imported 80 million euros worth of Italian wine, up 18 percent on 2014, while the market in Japan grew 2,0 percent on the previous year.