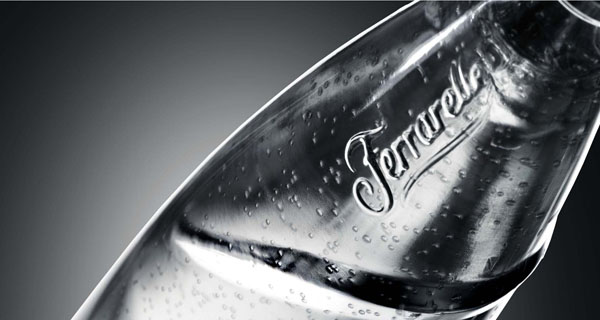 Ferrarelle to get more sparkling water. The firm,operating in the bottling and distribution of mineral waters both nationwide and abroad, is currently the fourth producer of the Italian market with a 8% market share and recentely signed a development agreement to expand its production plant in Riardo (Caserta). The agreement was reached at a meeting in Rome by Domenico Arcuri, ceo Invitalia, and Carlo Pontecorvo, president and ceo of Ferrarelle. They return calls for comments.

“With this agreement – said Domenico Arcuri – Invitalia invests in a significant industrial reality of Southern Italy. Reducing the time and administrative simplifications guaranteed by the long term development contract, Ferrarelle is willing to modernize production systems and increase its competitiveness to keep growing”. The total investment amounts of 34.1 million euro, 25.5 million euro are granted by Invitalia as active investor between subsidy and concessional financing facilities. “Riardo is the operative branch and the natural area where the sources of Ferrarelle flow.- explains Carlo Pontecorvo – the plant of producing is obtained with the use of recycled material, as allowed by recent European bottling regulations, is a successful example of attention to the environment in an area often referred to lack attention in sustainability and green sensitive.”

The company goes back to an Italian property in January 2005, when LGR Holding acquires Italaquae from Danone Group and changes its name into Ferrarelle, a choice that identifies the entire group with its homonymous historical brand, Italy’s sparkling water since 1893. Ferrarelle becomes the owner of the brands Ferrarelle, Santagata, Natía, Boario and the exclusive Italian distributor of Evian. In January 2012 the company acquires also Vitasnella, after having been the Italian licensee of the brand for the six previous years. From 2011 to 2013, the turnover of Ferrarelle has slipped from 167 million to 142 in the years 2012/13 and lost (including depreciation) of 7.6 million. Paired with still water Natía, Ferrarelle is exported to more than 40 countries, especially to the Usa and the Uk. The two waters are positioned in the away-from-home segment focusing on delicatessen, top hotel and restaurants. The horeca channel (restaurants, bars and hotels) is in decline long years while in supermarkets the use of sales promotions (35% of the industry average) has saved volumes but has eroded margins.